In this issue, meet Board of Trustees member Gary Henry 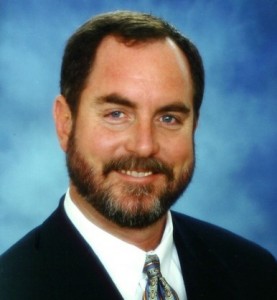 Gary Henry learned as a teenager how to build a waterpark from the ground up; he helped construct some of the first rides at his family’s New Braunfels riverside resort, Schlitterbahn.

Today, he is the backbone of the organization, serving as president of Schlitterbahn’s four waterparks and seven privately held waterpark-related businesses. In addition, Henry has served as a member of the Board of Trustees for the University of the Incarnate Word since 2004.

“I became involved with the university as a result of my friendship with President Dr. Louis Agnese. We had many opportunities to share our experiences in a wide variety of business challenges. I was impressed by his knowledge and wisdom, quickly appreciating what he had achieved at UIW,” Henry recalled.

Henry also understood how the university had grown as a leader in faith-based higher education throughout Texas, so when asked to join the Board of Trustees, he felt honored to serve.

Although he’s part of the finance committee, Henry has also taken a keen interest in the fundraising endeavors for UIW athletics programs, particularly basketball and football.

“They are important to me because I believe a vibrant university life for students must include the social opportunities that surround sports, while also creating another avenue of identification with the university. The success of the athletic programs and the character of the staff and athletes mirror that of the university in general,” he said.

Now serving his second term on the board, Henry has a daughter enrolled in the university’s MBA program. Running a successful international theme park business while maintaining family, civic and church obligations can be overwhelming.

But Henry, who believes that the coordination of board activities at UIW is the most efficient he has ever experienced, has learned to keep things in perspective.

“Our time is utilized very effectively; therefore, I feel no hesitation in giving freely when required. This is another one of the pleasures in serving on the board, the ability to talk and work with a great group of people at the university.”
Ultimately, Henry feels his service to UIW comes down to helping young people throughout South Texas become successful professionals.

“I hope we can enhance their lives through education with the expectation that many of them will stay in the community and leverage their educational opportunity into enhancing our community through their lives and work skills.” 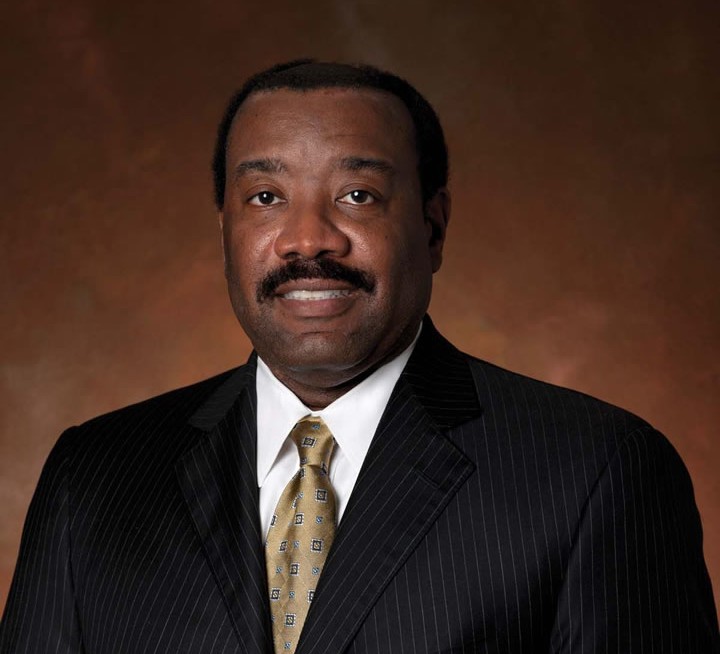