Where the Road Leads 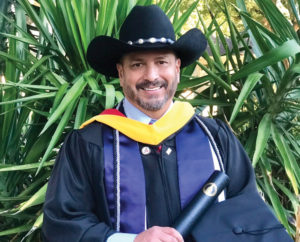 Rangel upon his graduation from UIW.

Many of us in life do not know where the roads in front of us will lead. My road began at a very young age. I grew up in a small town located in the San Joaquin Valley of California and began working in the orchards with my father and four brothers picking oranges. I was a “Picker,” a title I reflect on with pride. At a young age, the value of hard work was instilled in me. This led me to work in a local corner grocery store stocking the shelves and pumping gas at the age of 12. My chosen road has had many pot holes, twists and turns and sometimes unexpected dead ends, however, my faith in God and the value of hard work has always given me strength to keep moving forward.

The majority of my adult life, 28 years to be precise, I had the privilege of serving our great country in the United States Air Force. I enlisted in the Air Force in March of 1986. I did not inform my parents because I did not want to worry my mother. My military career took me many places that I never expected, and in many of these places I had to pinch myself and ask, “What is Phillip Rangel doing here!?” The Air Force became my family. I felt a strong sense of duty to the country and its people.

Serving in the military is an unselfish act. Like many other service members, I was separated for long periods of time away from my wife and son, leaving my wife to raise our son on her own. I missed out on special occasions such as birthdays, anniversaries, school milestones and watching my son grow and play sports. I was not there to guide him in the physical sense. Though I was many miles away, he knew I was always there for him. I want everyone to know, the military spouse is the key to a successful military career and cannot be emphasized enough. His mom was a mother, father, coach, tutor and best friend. 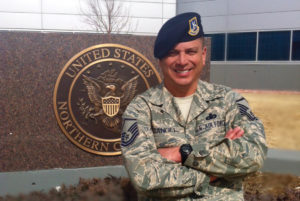 Upon my retirement from the United States Air Force in 2014, I began a new transformation, which continues to this day. I began contemplating returning to school, and eventually was drawn to the University of the Incarnate Word, thus a new road was discovered. I was a much older student sitting in classrooms with a generation of students much younger than I, but it did not deter my desire to succeed. After a few months of getting to know my classmates and my professors, I felt myself becoming a piece of the fabric of UIW.

Like the values, which I lived by while serving in the Air Force, I adopted the core values of the University, and the two that have guided me the most were faith and service. They still do today. Faith is learning and sharing my education with others, so that the less fortunate can have the same courage that it took me to continue my education so late in life. Service, I truly believe I was born to serve others, either through volunteering or just giving some advice. My education is so that I can serve others in our community and improve lives.

Sergeant is a badge that I proudly wore in the military, which translates into servant, derived from the Latin word “servire,” meaning to serve and protect. Today, I continue to use my education to serve others by being an active member at UIW and working with the University’s veteran leaders. 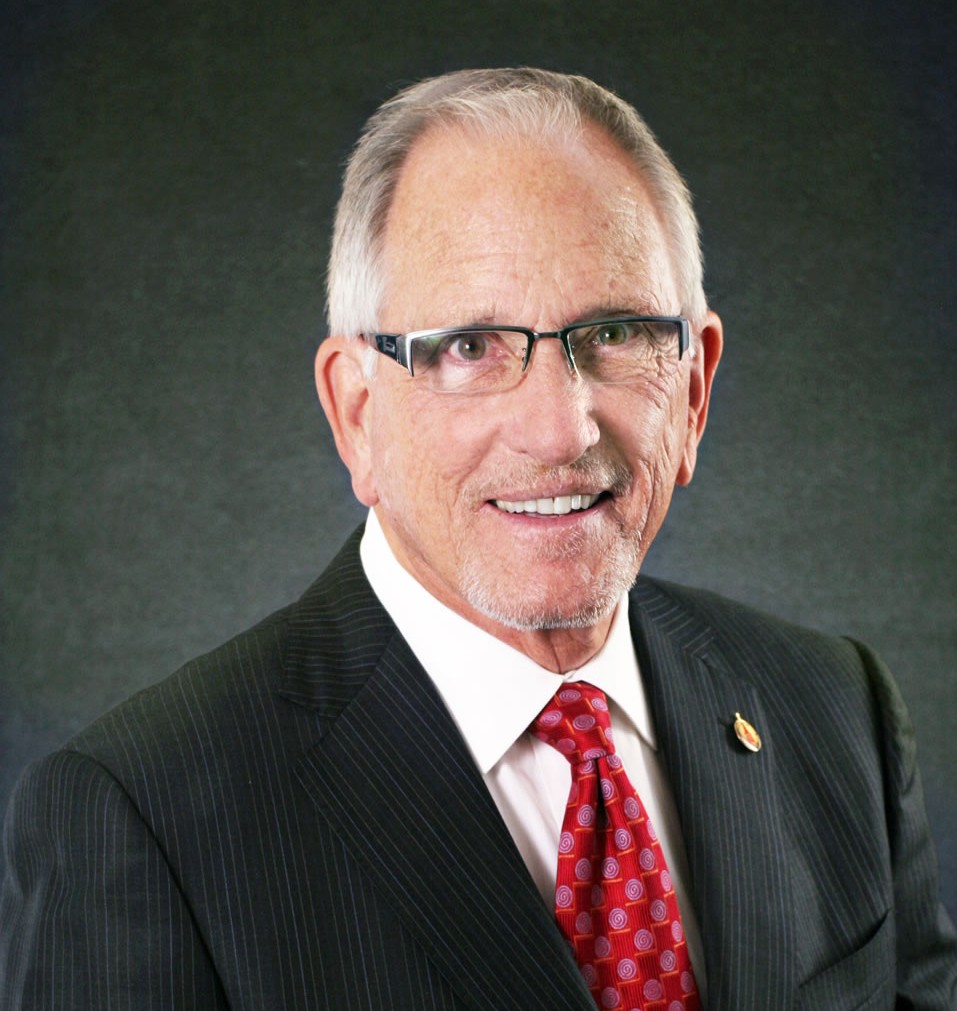 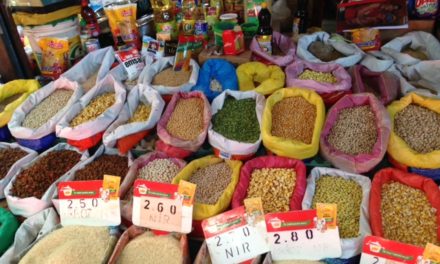