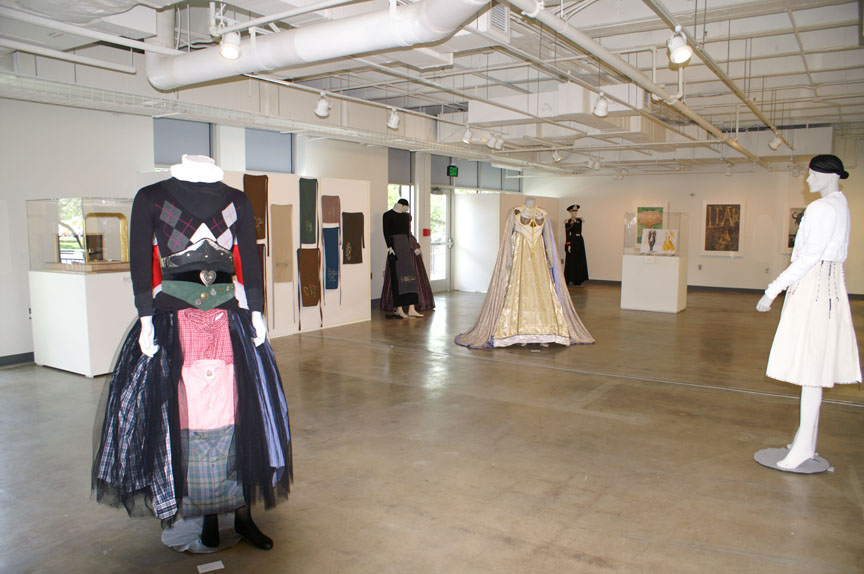 “The play’s the thing wherein I’ll catch the conscience of the king.” Shakespeare may have written the famous phrase for Hamlet, but since the days of the Bard, directors, costumers, actors and designers 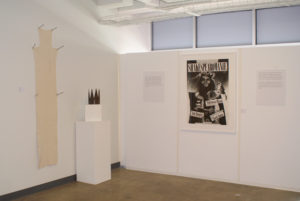 have put the principle into play using theatrical productions to make statements when speaking out was dangerous.

That’s the focus of “Shakespeare in Prague: Imagining the Bard in the Heart of Europe.” Presented in only two cities in the U.S., the expansive exhibition ran this fall at the Kelso Art Center.

Via creative costuming, sets and direction, artists could draw parallels between the timeless themes of classical 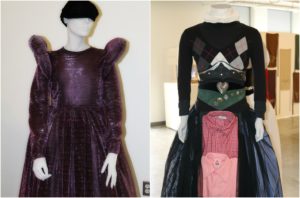 theatre and the current climate. Through artifacts from Czech and Slovak productions – a military-inspired gown for King Lear’s Regan, a thoroughly modern 1920s dress for Ophelia, and an ominous sketch of the set of Julius Cesar –the exhibit revealed how Shakespeare’s plays became vehicles for artists’ political and social expression even during Nazi and Communist eras. 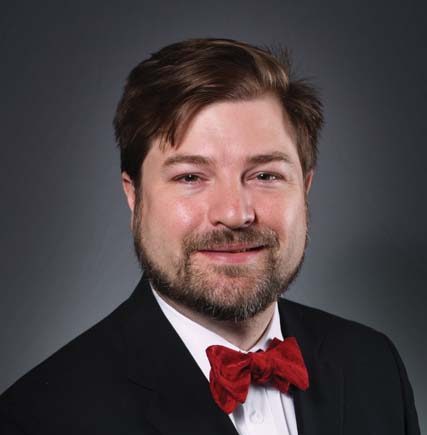 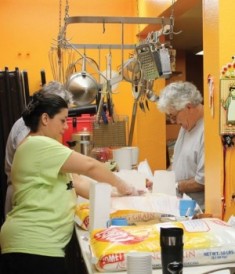