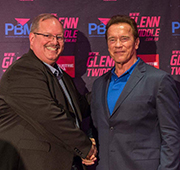 Joe Libby ’85 BA spoke at the Total Success Summit, a professional development seminar held in Sydney, Australia in March. The event attracted business leaders from across the world. Libby, an international public speaker and entertainer shared his expertise on avoiding cons and scams through a presentation that included magic, misdirection and clean humor. The Summit also hosted Arnold Schwarzenegger as a featured guest

Regina K. Galvan-Garcia ’99 BS ’02 MS is the new secretary of the Panhellenic Association of San Antonio. Galvan-Garcia represents Alpha Sigma Alpha sorority and will be representing the San Antonio alumnae chapter and the national office located in Indianapolis, Ind.

Raquel Dieguez ’04 BA published her first book, “Evident is the Shiver” in 2016. The book is considered by the Brazilian publisher to be “a work of rare intensity, which sincerely and delicately exposes some of the deeper issues of our lives.”

Jennifer Gonzalez (Balleza) ’05 BA accepted a position with the Tobin Center for the Performing Arts as a Patron Services Manager in February. 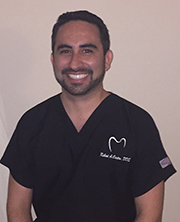 Robert Castro ’09 BS graduated from the University of Texas Health Science Center at Houston School of Dentistry in 2013. He has since returned to San Antonio and purchased a practice on Pleasanton Road between Southcross Blvd. and Military Hwy. near Harlandale High School. 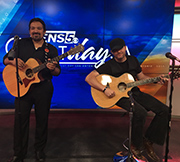 Brance Arnold ’10 MA accepted an assistant director of marketing and public relations position at Saint Mary’s Hall in San Antonio, Texas in April, after more than five years with UIW’s Office of Communications and Marketing. Arnold and fellow alumnus Lorenzo “Chacho” Saldaña ’05 MA performed as duo Chacho & Brance at Eva’s Heroes’ Baskets and Blankets event held at Brackenridge Park in May; they also appeared on “Great Day SA” on KENS 5 as part of the organization’s promotional efforts to publicize the event. Eva’s Heroes is a non-profit organization dedicated to enriching the lives of individuals with intellectual special needs. 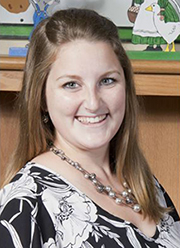 Jennifer (Jenny) Breton ’15 BA was selected by her peers as the New Teacher of the Year at Brookline Elementary in Houston, Texas. 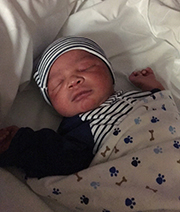 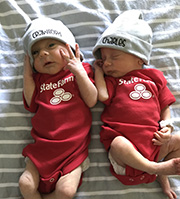 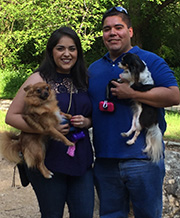 Alyssa Alleyn ’12 BA and Michael Panozzo are engaged. They are planning a spring 2018 wedding in the Texas Hill Country. They plan to move to Seattle, Wash. 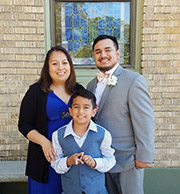 Jacob Ramirez ’14 BS and Jessica Reyes ’12 BA are engaged and are planning to marry in the fall of 2018. 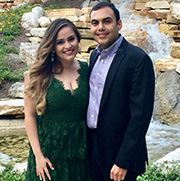 Carlos G. Barreto ’14 BBA and Marisol De Hoyos ’14 BBA are engaged and are planning a wedding at the end of the year in San Antonio. 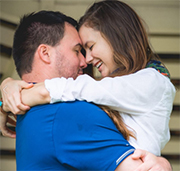 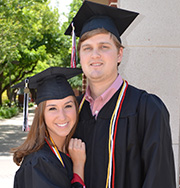 Jonathan Aur ’15 BA and Brittany Angelos ’15 BA ’17 MHA are engaged and plan to be married this summer. 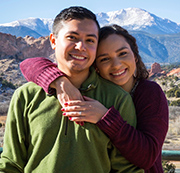 Jon Taylor ’16 BS and Brianna Nunez ’17 BS were engaged in 2016 at the Garden of the Gods in Colorado Springs, Colo. Taylor is an Active Duty Medical Service Corps Officer. Nunez was commissioned as an Active Duty Nurse Corps Officer on May 12, 2017. They are planning a Dec. 2, 2017 wedding at the Chapel of the Incarnate Word. 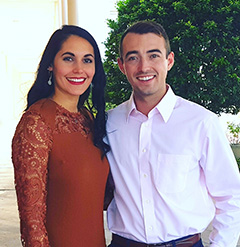 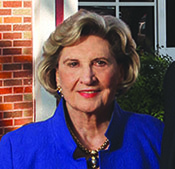 Betty Stieren Kelso, UIW trustee emerita passed away suddenly on March 30, 2017. Betty, along with her husband Lt. Col. Robert (Bob) E. Kelso (Ret.) were longtime friends and supporters of the university. The couple received honorary doctorates from UIW in 2012 and made the single, largest donation toward the Fine Arts Complex in renovation of the art building, now the Kelso Art Center.

Betty served two terms as a member of the board of trustees and served on the Institutional Advancement and Education Committees at UIW. Betty’s mother, Elizabeth Huth Coates, was a graduate of Incarnate Word High School and Incarnate Word College and a lifelong patron of Incarnate Word. The Coates Theatre is named in her honor. 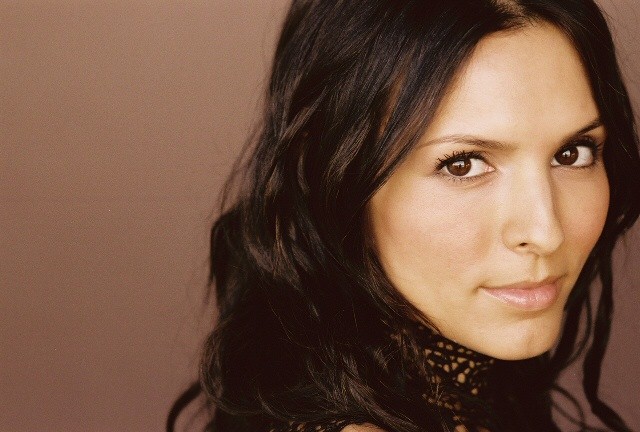