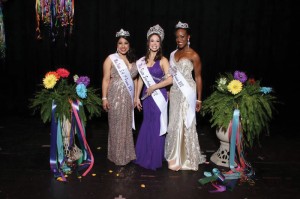 “I was very excited and overwhelmed when my contestant number and name was called,” Rivera said. “San Antonio is such a great city and there have been so many people I have met who are very supportive, including UIW.”

Rivera is a communications arts major with a minor in nutrition at UIW. Her future career plans include hosting her own show about preventative health and fitness aimed toward families and opening a community center that is family friendly and encourages others to live their best life.

“I have this great opportunity to represent my city, help people, and gain great networking experience,” she said. “All of these elements, together and separately are helping me grow and become even more ready for life after I graduate.”

As the First Princess in the court, Gonzaba took part in Fiesta® events alongside Rivera. She is a McNair Scholar, graduated from UIW with a Bachelor of Arts in Theatre Arts in May 2012 and began graduate school shortly after during the summer session.

Fiesta® San Antonio began more than 120 years ago as a way to honor the memory of the heroes of the Alamo and the Battle of San Jacinto, and today celebrates the diversity and culture of San Antonio. 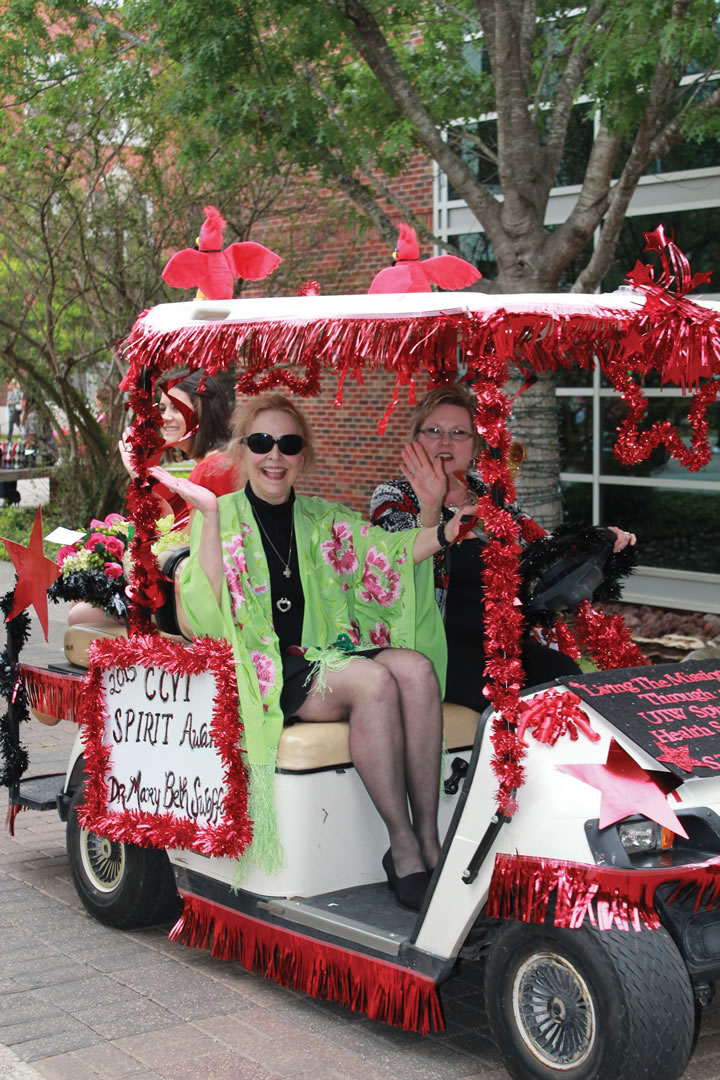 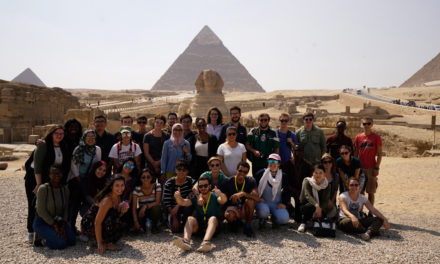