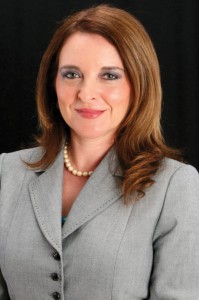 The 2011 Alumna of Distinction for Professional Achievement, Marina Garcia Marmolejo, BA ’92 was also recognized at the fall 2011 ceremony. Marmolejo is a United States district judge for the Southern District of Texas. She was born in Nuevo Laredo, Tamaulipas Mexico.

Marmolejo lived in Nuevo Laredo for ten years prior to immigrating to the U.S. with her family. Upon graduating from the University of the Incarnate Word in 1992, she returned to Laredo and worked as a substitute teacher and volunteer with Literacy Volunteers of America. Marina became a naturalized U.S. citizen in 1995. 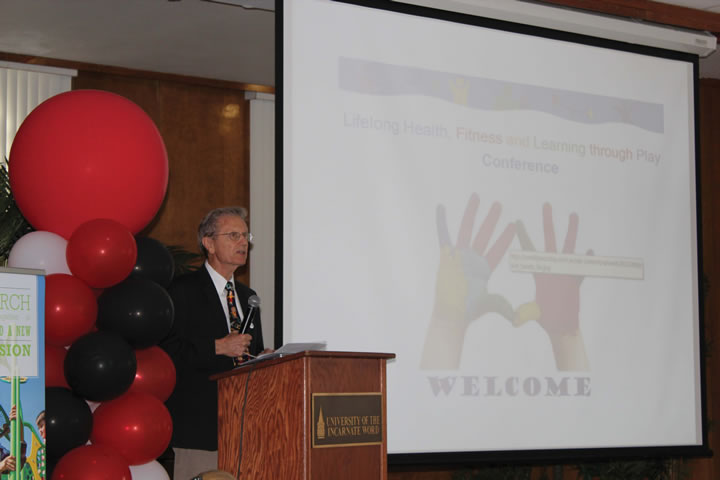 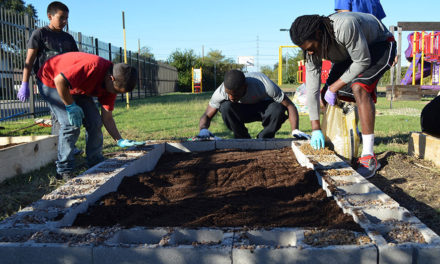 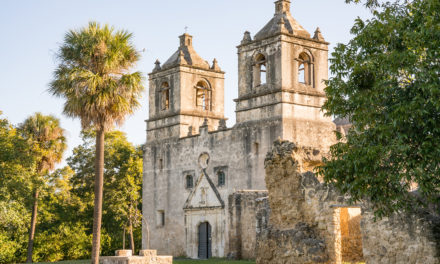 On Life and Culture in the Alamo City