Gayle and Tom Benson, 2010 Seton Award Honorees
Nominated by the University of the Incarnate Word 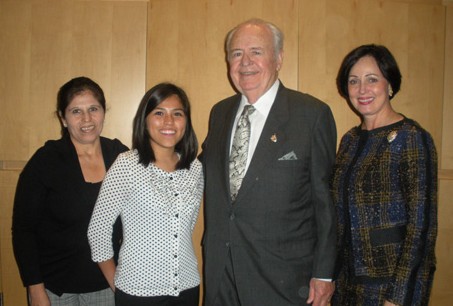 Maria Cortez (from left) and her daughter Jaquelene met Tom and Gayle Benson at the Seton Awards ceremony on Oct. 4.

The University of the Incarnate Word nominated university benefactors Gayle and Tom Benson for the National Catholic Educational Association Seton Award. The NCEA is a national association of educators and institutions throughout the United States representing 7.6 million students.

The Seton Award is NCEA’s highest honor, given in recognition of significant contributions to Catholic education. Honorees are individuals who exhibit philanthropy or voluntary service that impacts the nation’s youth. The award is named in honor of St. Elizabeth Ann Seton (1774 – 1821), the first native-born American saint, who spent her life dedicated to teaching.

The Bensons have invested heavily in San Antonio and New Orleans. Twenty-five years ago, they purchased the New Orleans Saints to keep the team in the city. Since that time the Saints have become a revitalizing force in New Orleans, winning the 2009 Super Bowl Championship.

In 2007, a major gift from the Gayle and Tom Benson Charitable Foundation enabled UIW to establish an intercollegiate football program. The team began playing in 2009 in the new Gayle and Tom Benson Stadium. In the 1980s, the Benson Chair in Banking and Finance was endowed in the H-E-B School of Business and Administration. Gayle Benson currently serves on the university’s Board of Trustees. The Bensons are longtime supporters of Catholic education in Texas, Louisiana and Tennessee.

In honor of the Seton Award recipients, a deserving Catholic school student receives a $1,000 scholarship. Jaquelene Cortez, a junior biology major at UIW, received the scholarship in the Bensons’ honor. She plans to study medicine after earning her undergraduate degree.

Congratulations to Gayle and Tom Benson and to Jaquelene Cortez from all of us at the University of the Incarnate Word. 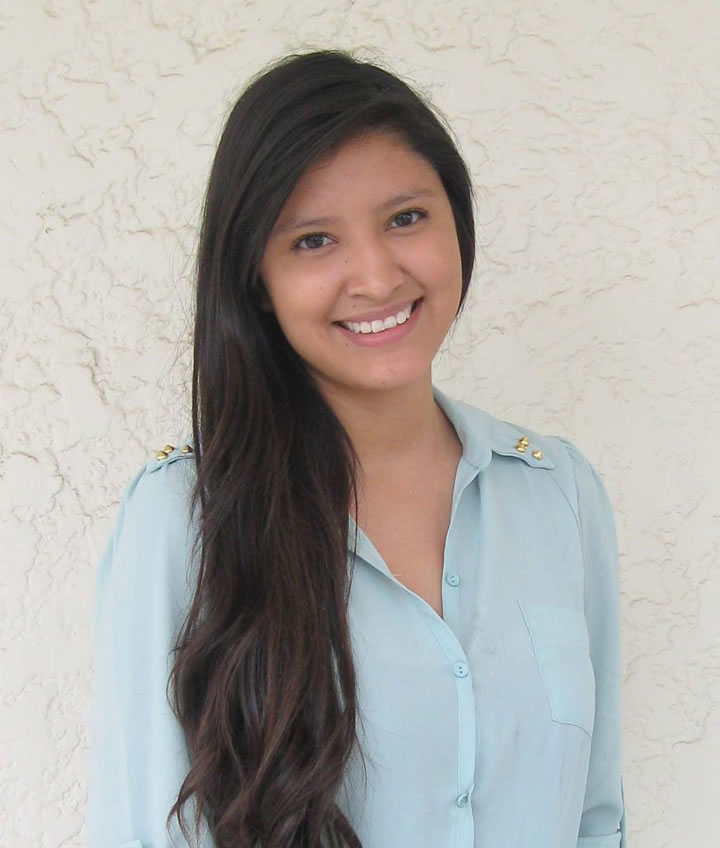 Thank you for investing in our future!

A gift for opportunity

Board member honored with philanthropy award