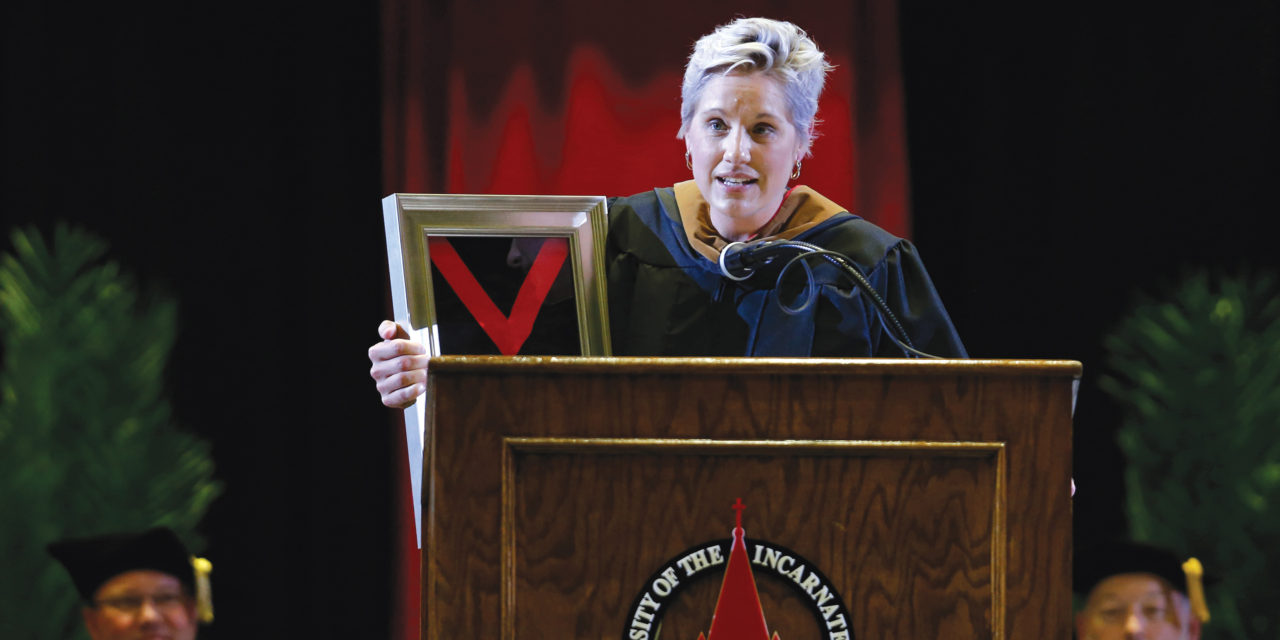 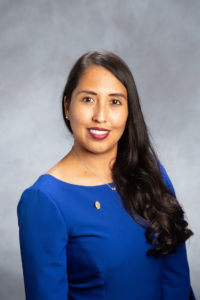 Adriana Rocha Garcia, Ph.D. ’02 MA ’00 BA is the District 4 representative of San Antonio’s City Council. A lifelong resident of San Antonio, Garcia was raised and continues to reside in Southwest San Antonio. Garcia has a passion for working with organizations that help San Antonio’s most underrepresented demographics. Raised in a Spanish-speaking household to parents with a first- and second-grade Mexican education, she became the first in her family with a college degree. Upon graduation from the University of the Incarnate Word, she was offered a job in the University’s Office of Public Relations and completed her master’s degree one year later. In 2004, she was in a cohort of 12 students accepted into the University of Texas at Austin’s doctoral Advertising program, later becoming one of the first Hispanics to earn a Ph.D. in Advertising from UT’s Moody College of Communication. In 2018, Garcia was selected as one of San Antonio Business Journal’s 40 Under 40 and was also accepted into Leadership San Antonio 300. She serves as a board member for several local organizations with a commitment to public service. She is a single mom to her son Steve and visits her octogenarian parents daily in the home where she grew up in Southwest San Antonio. Garcia has held various administrative and consulting communications and marketing positions throughout her life, in organizations like SAMMinistries, Furniture for A Cause, the San Antonio Hispanic Chamber of Commerce, the City of San Antonio, Southwest ISD, and Project QUEST. Today, Garcia is an assistant marketing professor at Our Lady of the Lake University, where she teaches in the School of Business and Leadership.

Class notes Celebrate UIW success stories. Keep up with your class, and be a part of The Word in print and online! Send your achievements, happy announcements and milestones to alumni@uiwtx.edu. Photos submitted for Class Notes may be included on the online alumni community site.

Eloisa G. Tamez ’68 BSN was awarded the FD200 Award as Diplomat. Held at the Library of Congress in Washington, D.C., the event was sponsored by the Descendants of Frederick Douglass and The Antiracist Research & Policy Center. Tamez was among 200 Americans honored at the leader’s bicentennial commemoration.

lvira Puig Barrera ’71 BA received an Outstanding Role Model Award from IMAGE de San Antonio for her leadership in the field of education. She was also commissioned as a Yellow Rose of Texas by Gov. Greg Abbot. The award is the highest award bestowed on women by the governor of Texas.

Jesse Borrego ’84 BA premiered his film Phoenix, Oregon at the 41st CineFestival film festival at the Guadalupe Cultural Arts Center. He is
also the co-founder of Cine Studios San Antonio, which helps support high school students gain the necessary skills for careers in the arts.

Juan Fresquez ’87 BS has been named the new president of Methodist Mansfield Medical Center by the Methodist Health System. Fresquez began his career at Parkland Hospital in Dallas and has more than 28 years of acute care hospital management experience. Fresquez and his wife, Carla Fresquez ’87 BM, have been married for 29 years and look forward to relocating to the area.

Criselda I. Castillo ’99 BA was named principal of Fred Sanders Middle School. Castillo is
a Corpus Christi native who has been involved in education for 20 years, 18 of which were spent working with the Corpus Christi Independent School District. Castillo previously served as principal of the Early Childhood Development Center.

William “Bill” Moreno ’99 BA is working in Washington, D.C. as the new CFO for Excelencia in Education.

Lisa Blazer ’01 Ph.D. was appointed senior associate vice president for Academic Innovation at the University of Texas at San Antonio.

Arnulfo Hernandez ’01 BA, managing partner of Hernandez & Associates, P.C., was named the 2019 Adult Male Athlete of the Year by the Denver Athletic Club.

Wanda Sparks RN ’02 Ph.D. ’01 MSN was named the new director of the nursing program at Schreiner University in Kerrville, Texas.

1999 Jenny Carnes ’99 BBA was named the 2019 Alumni of Distinction for Service in Mission. A native of Uvalde, Texas, college basketball lured Carnes to San Antonio in 1995 with a scholarship to the University of the Incarnate Word where she was an All-American for UIW’s nationally ranked basketball team. She was also a member of the tennis team. She graduated magna cum laude with a bachelor’s degree in Business Administration, specializing in Sports Management. In addition to being named the business school’s Top Management Student and UIW’s Student-Athlete of the Year in 1999, Carnes was inducted into the University’s Athletic Hall of Fame as a member of the 2005 Inaugural Class. As an alumna, Carnes has supported UIW in many ways, including serving on the UIW Alumni Board of Directors, among others. She also helped to make UIW a co-host member institution for the 2021 Women’s Final Four and the 2025 Men’s Final Four. Carnes remains rooted to the sports community through her work with San Antonio Sports, as a regular speaker for local university sports management classes, and most recently, by completing a certification program to become a FIBA Technical Delegate to oversee World Qualifiers leading into the 2019 FIBA World Championship.

Taina Maya ’10 BA was named chief of communications for the Killeen Independent School District. She was formerly a morning news anchor at KWTX – TV in Waco.

Maria M. Bedia ’13 MBA was appointed as grants administrator for Nueces County, Texas in November. She is responsible for writing and implementing all county projects funded through grants from local, non-profit, state and federal agencies.

Alejandra Zertuche ’13 MS was named to San Antonio’s 40 Under 40 list for 2019 by the San Antonio Business Journal. Zertuche is the CEO of Enflux, a software company that centralizes, integrates and analyzes software for education programs.

Samuel Anderson ’16 BA ’18 MBA has published a book, God’s Audacity: The Logic of God’s Existence, which can now be purchased on Amazon. He hopes his literary success becomes an “encouragement to the UIW students that nothing is impossible.”

Alex Jenkins ’17 BS joined the defensive lineup for the New York Giants. He previously played for the New Orleans Saints.

Yuri Ribeiro ’17 MBA is very involved in community service projects in both San Antonio and his home country of Brazil. He has started his own #giveawaychallenge where he personally donates to those in need and encourages others to do the same. Ribeiro also participates in a number of community services events with his current employers at Broadway Bank.

Ray Rodriguez ’18 BS is a successful MMA fighter. Since graduating, he has opened his own martial arts academy called the Ultimate Submission Academy. 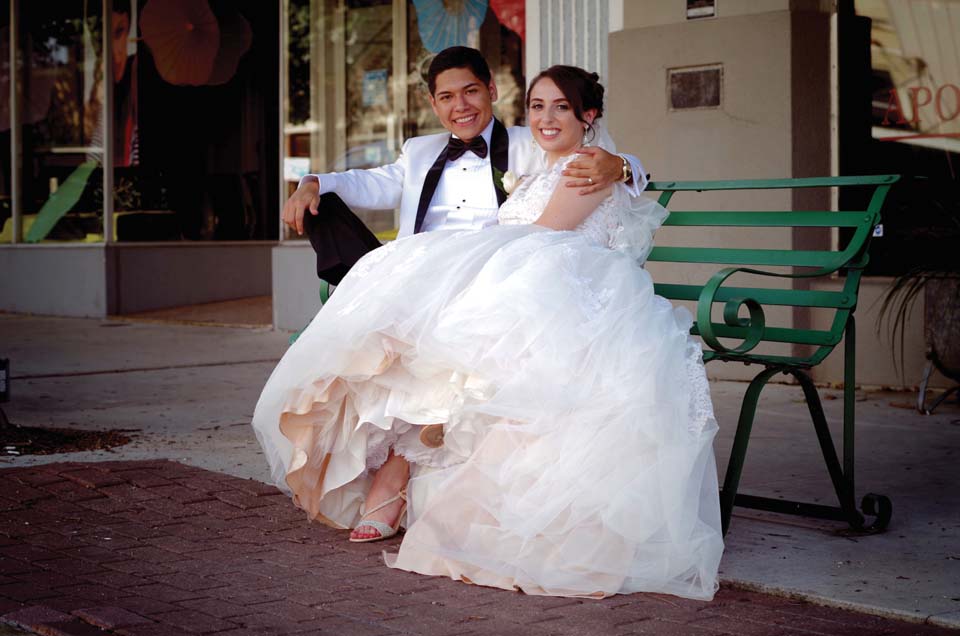 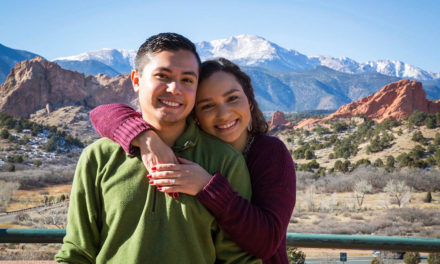 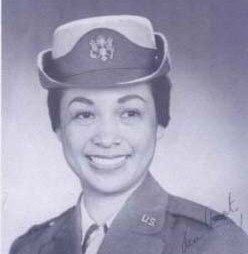 A Path of Inspiration