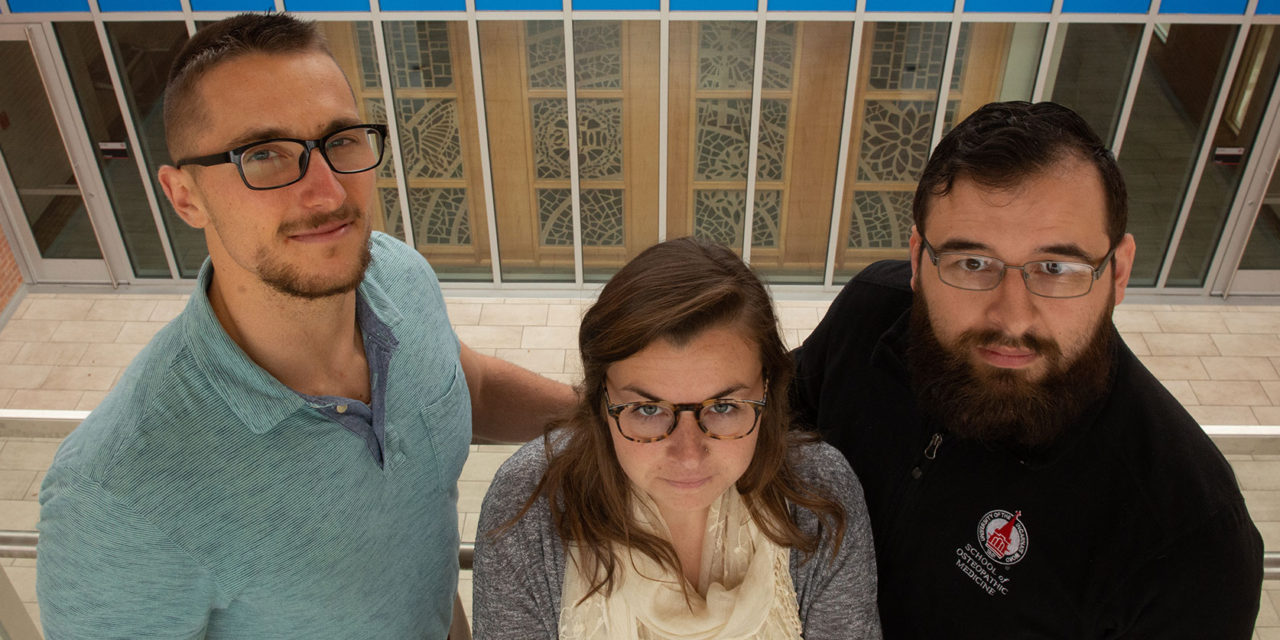 In 2018, 68 homeless individuals died on the streets of San Antonio. Brenda Mascorro, executive director of the South Alamo Regional Alliance for the Homeless (SARAH) shared that sobering statistic with the crowd of volunteers gathered to help ensure this doesn’t happen again.

“That’s 68 community members,” Mascorro emphasized. With tears in her eyes, she continued, “We have to take steps to combat this number. So, we are starting today.” 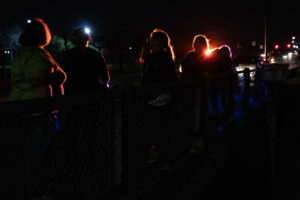 On a single evening in January, major cities attempt to wrap their heads around the scope of homelessness in their area through the annual Point-in-Time (PIT) Count. The census, mandated by the Department of Housing and Urban Development, helps policymakers and program administrators effectively plan services toward the goal of ending homelessness. In San Antonio, SARAH conducted this survey alongside the San Antonio Police Department and about 400 volunteers from area agencies and organizations.

Among the partners at this year’s PIT Count was Street Medicine San Antonio (SMSA), a non-profit organization established in 2018 by UIW School of Osteopathic Medicine (UIWSOM) associate professor Dr. Hans Bruntmyer and 35 UIWSOM students to bring medical services to those living on the streets without medical insurance or access to primary care.

This evening’s PIT Count was the Street Medicine team’s first step in taking classroom knowledge of treating the homeless to clinically applying basic medical services in the streets.

First-year student, Holy Chou and second-year student, Alyssa Mathew- Joseph gathered at the rally point with their group of four volunteers and San Antonio Police Department Officer Johnny Perez. The team viewed the encampment points on their route and set out to neighborhoods on the near Westside of downtown, between Highway 90 and Culebra Road. 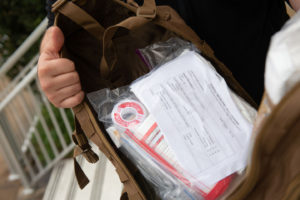 Proceeding along their designated route, they met a man carrying a large blanket and grocery bags with personal items. The students gave him a supply kit donated by Haven for Hope and a hygiene kit UIWSOM created through donated resources. “We’d like to ask you some questions if that’s okay,” Mathew-Joseph said. They asked the man how old he was, but he said he “wasn’t too sure of his age,” because he doesn’t celebrate birthdays anymore.

SMSA was able to add some of their own questions into this year’s PIT survey to identify medical needs of San Antonio’s homeless population for future outreach.

“When was the last time you went to the ER?” Matthew-Joseph said. “Like four months ago, I fell down a bridge and hurt myself. It was raining and I slipped,” he responded.

They asked if he had any other health problems.

“Yes, my leg,” he said, “When I was a kid I wore braces on my feet, but the kids would make fun of me and hit me, so I stopped wearing it, now my legs are crooked.” 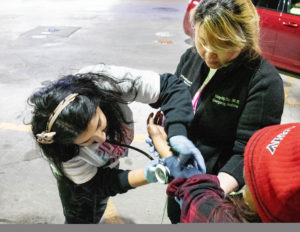 Later, the students met a 38-year-old woman who wanted her blood pressure checked. While she sat down to receive the services, she shared her story of leaving home when she was young, and later becoming a victim of domestic violence.

Listening to people’s stories helps Mathew-Joseph to understand more about their situations and what they’ve encountered.

David Row, SARAH coordinated entry project manager, said SMSA’s participation was much needed. “A lot of folks who are out on the streets, they don’t have insurance, they don’t have contact with a primary care physician, or any kind of medical help until they get to an ER,” he said, “So, to have [them] out there actually engaging with the folks on the street, that’s great.”

San Antonio accounted for 3,066 individuals living on the street in sheltered and unsheltered conditions in 2018, they are hoping for that number to decrease in this year’s count.

SMSA plans to contribute to this effort by ensuring individuals receive the medical attention they need. Bruntmyer believes “being consistent [in the patients’ lives], building trust, like you would a friend,” is the key to this mission. Through patient relationship, SMSA will work to get San Antonio’s homeless population back into the health care system, “one patient at a time.” 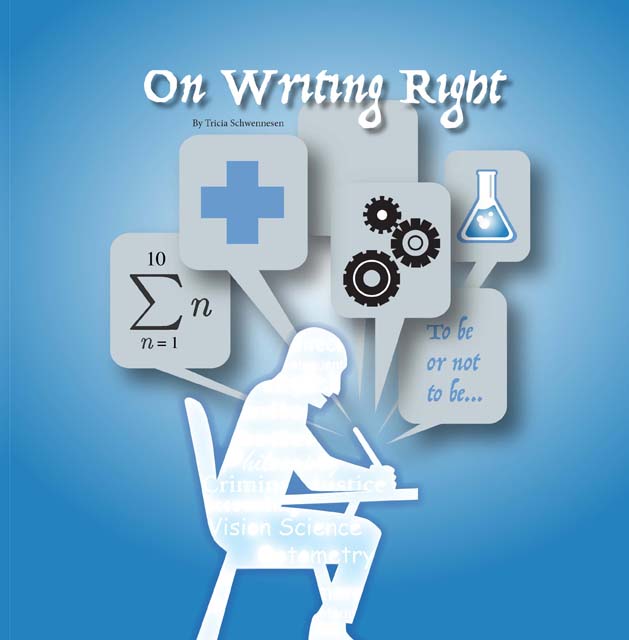