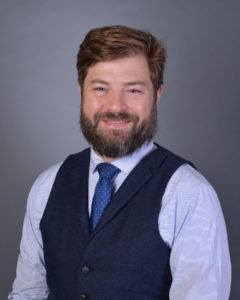 The last five decades have seen massive changes in the U.S., in Texas, and in the Catholic Church. On the eve of the Second Vatican Council, Walter M. Miller Jr. imagined what Catholic life would be like thousands of years in the future, in his well-beloved novel A Canticle for Leibowitz. In this novel, he imagined that this church would still be praying in Latin and look basically like the external structure he already knew. But, scarcely a decade after this book’s publication, these touchstones that Miller described were in a state of fast-paced change precisely because the church had judged that change was necessary for preaching the Gospel in a world that is in a constant state of development.

In this same time period (50 years ago!) the Pastoral Institute (PI) at Incarnate Word began as an annual summer gathering for graduate-level theological reflection. Many of the early participants were religious sisters. As the years rolled by, however, the Institute kept developing in order to serve a church that was itself changing. More and more lay students came to be part of the gathering as the U.S. church began to make more room for lay ecclesial ministers, women and men who are neither ordained nor professed religious, but who work professionally in parishes and dioceses.

In recent years, the Institute has undergone another round of changes. First, in response to a call from the Archbishop of San Antonio, beginning in 2013, the Institute partnered with the Mexican American Catholic College to offer an undergraduate degree in pastoral ministry. This program has a mix of students preparing for lay ecclesial ministry, sisters from religious orders and young men preparing to continue on to seminary for a variety of dioceses and religious orders. Courses are offered in both Spanish and English, and there is a strong emphasis on intercultural education.

Several years ago, we also discontinued the summer institutes in order to take a step back and ask what the church needs from the institute. After hiring a new director and spending a year in study with representatives of the CCVI sisters, the archdiocese and our partner institutions, we proposed a revised MA program that will be offered in collaboration with the Mexican American Catholic College just like our undergraduate program. The revised program will also focus on training lay ecclesial ministers and sisters, just like the PI has always done. But it will offer courses all year, in both English and Spanish, and is looking to increase its reach further by offering more opportunities for distance education.

The U.S. church is once again in a situation where people are asking, “what’s next?” How does the church preach the Gospel of Jesus Christ in this situation, in this place, this time, this culture. We are newly aware that the structures of the church have not always lived up to the challenge of living and working as Christ did. As director of the Pastoral Institute, however, I am more than hopeful. There will be changes in society and in the church. Like Walter Miller, our guesses about what they will be might not be right. But, after several years of working with the Institute’s students, whether they are preparing for priesthood, religious life or lay ministry, I’m confident that these bright, committed disciples will keep discerning where Jesus is calling his church to be of service. 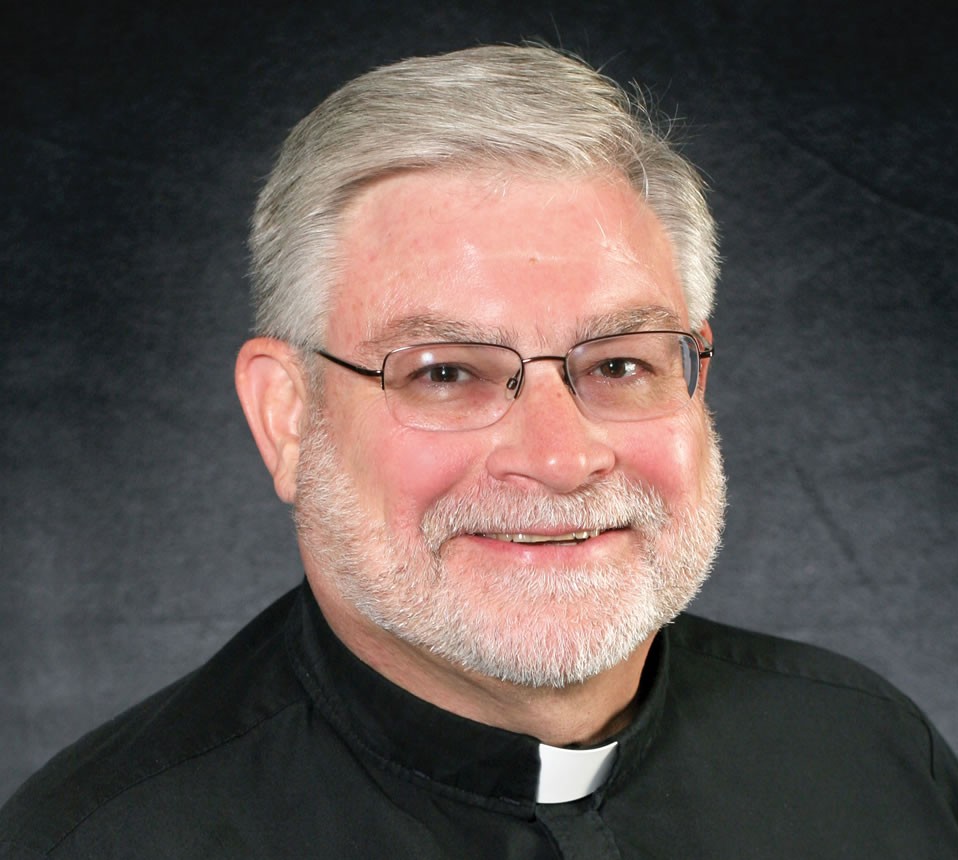 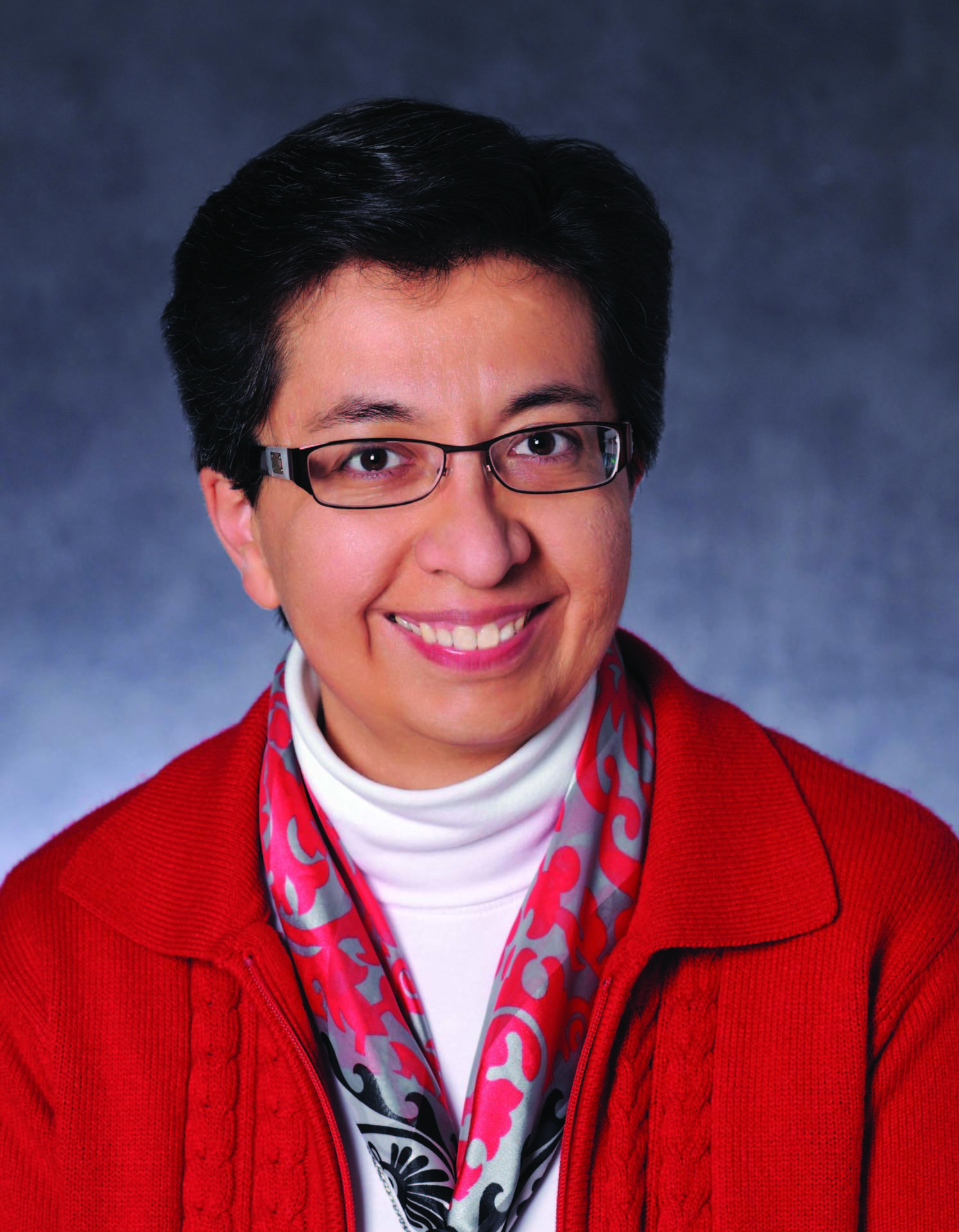 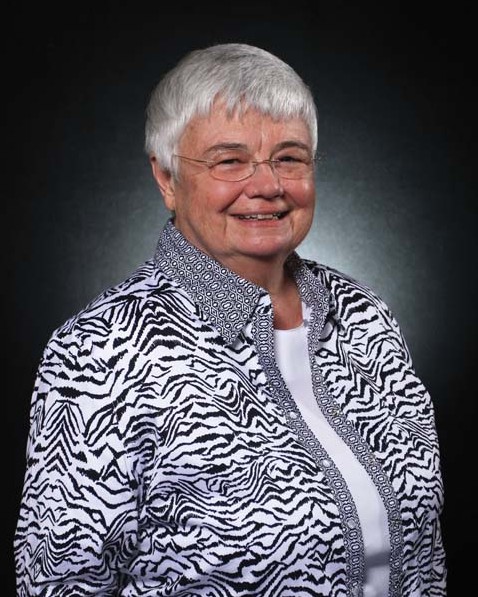 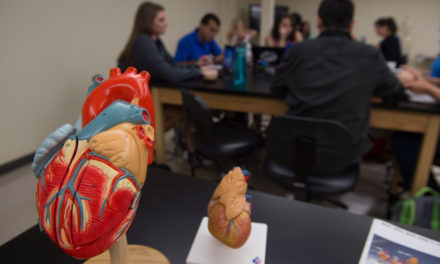 Moment for Reflection: A Mission in Today’s World