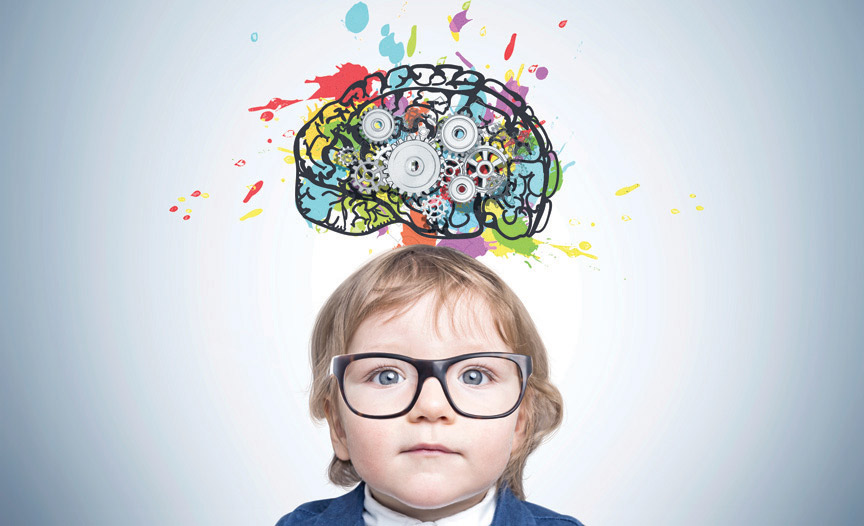 Findings from a study conducted by the UIW Child and Adolescent Lab suggest that babies and young children prefer “nice” over “naughty” long before they can pen letters to Santa.

The research team led by Dr. Teresa Taylor-Partridge, chair of the psychology department, studied young participants between the ages of 6 months and 6 years as they watched short computer-animated videos of simple interactions between three characters – a square, triangle and circle. In some scenarios, the triangle and square behaved kindly to the circle by helping it up a hill, giving it things or showing it affection, for instance. Other times they were much less considerate.

Via a head-cap dotted with electrodes, researchers measured the tots’ brain activity and found little minds busy processing the social scenarios. The participants’ frontal lobes showed activity on opposite sides after watching the videos and seeing a still image of the characters, suggesting a preference for the kind characters over the mean ones.

While that might sound reassuring to mom and dad, there’s still much to understand about what goes on in the minds of babies and young children as they learn more about their social world.

Dr. Taylor-Partridge and her team are already at work on their next research endeavor focusing on babies and humor. 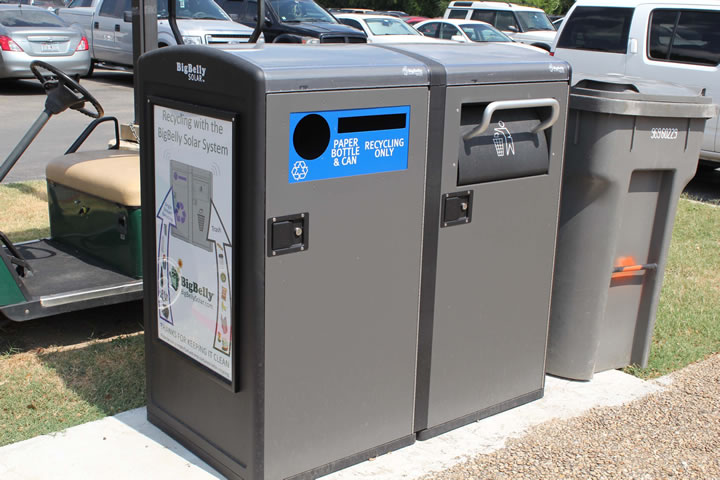 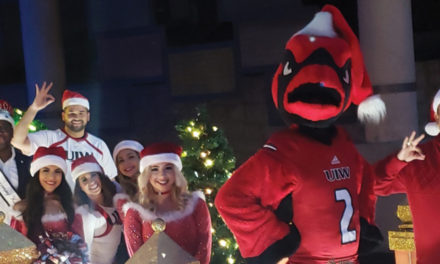 Cardinal Pride and Christmas Spirit on the River