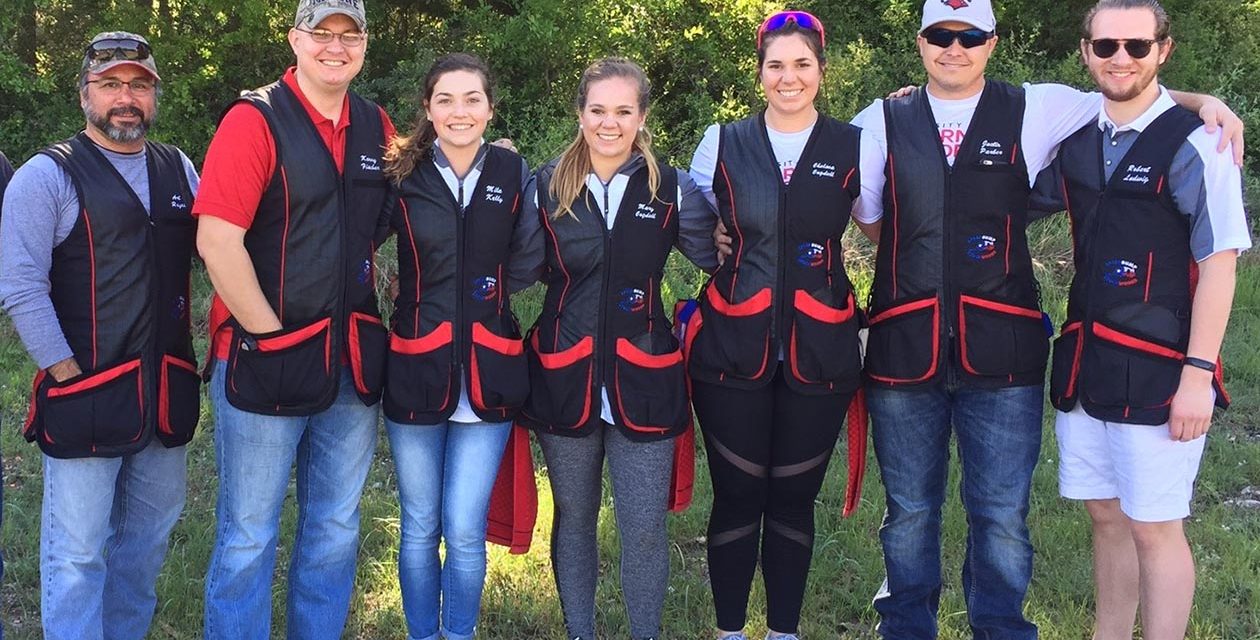 While just in their second year of competing, the UIW Trap and Skeet club team is setting its sights on growth and competition. 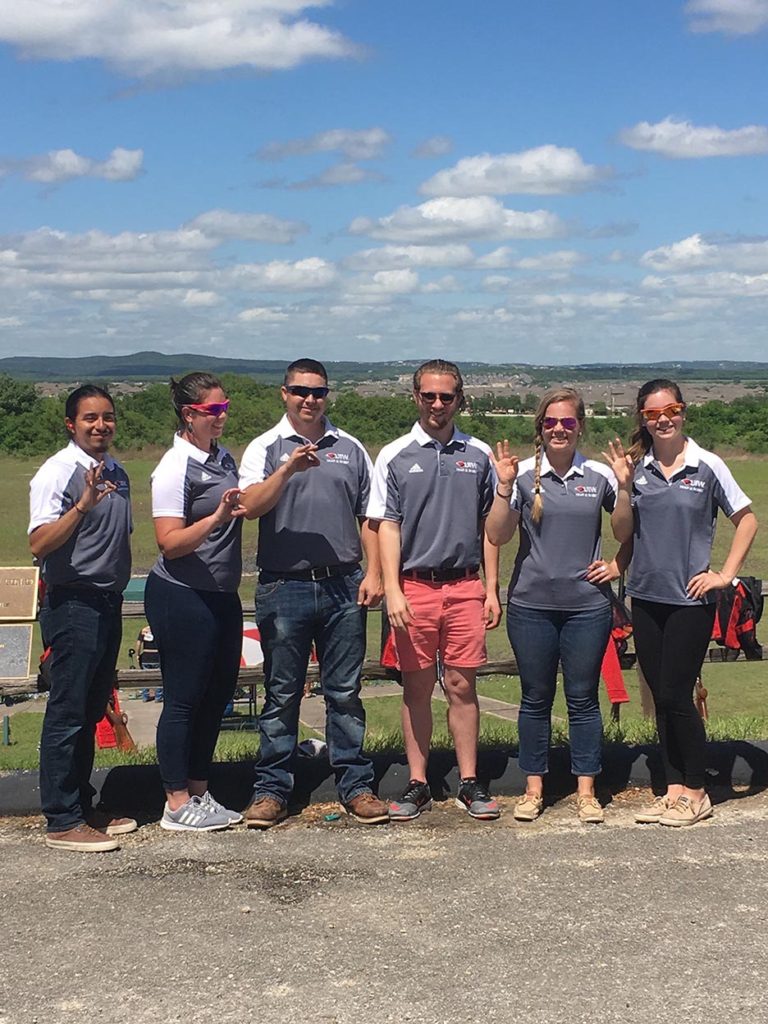 The Trap and Skeet Team shows their Cardinal Pride.

In just a short amount of time, the team has begun to compete with a number of universities in such events as trap, skeet, sporting clays and more. The team recently held their first major event, Fall Clayfest 2017, with Schreiner University to help raise funds and awareness of collegiate shooting sports. 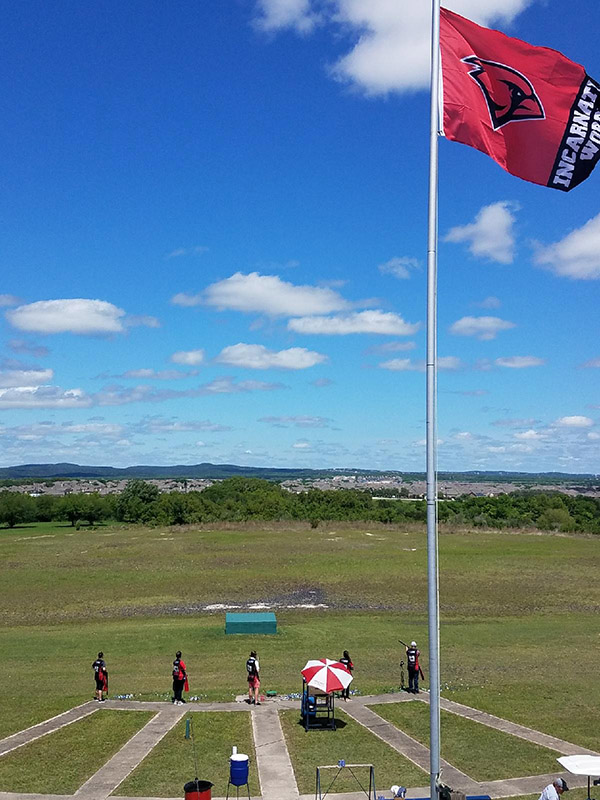 There’s no doubt this team is aiming for great things. 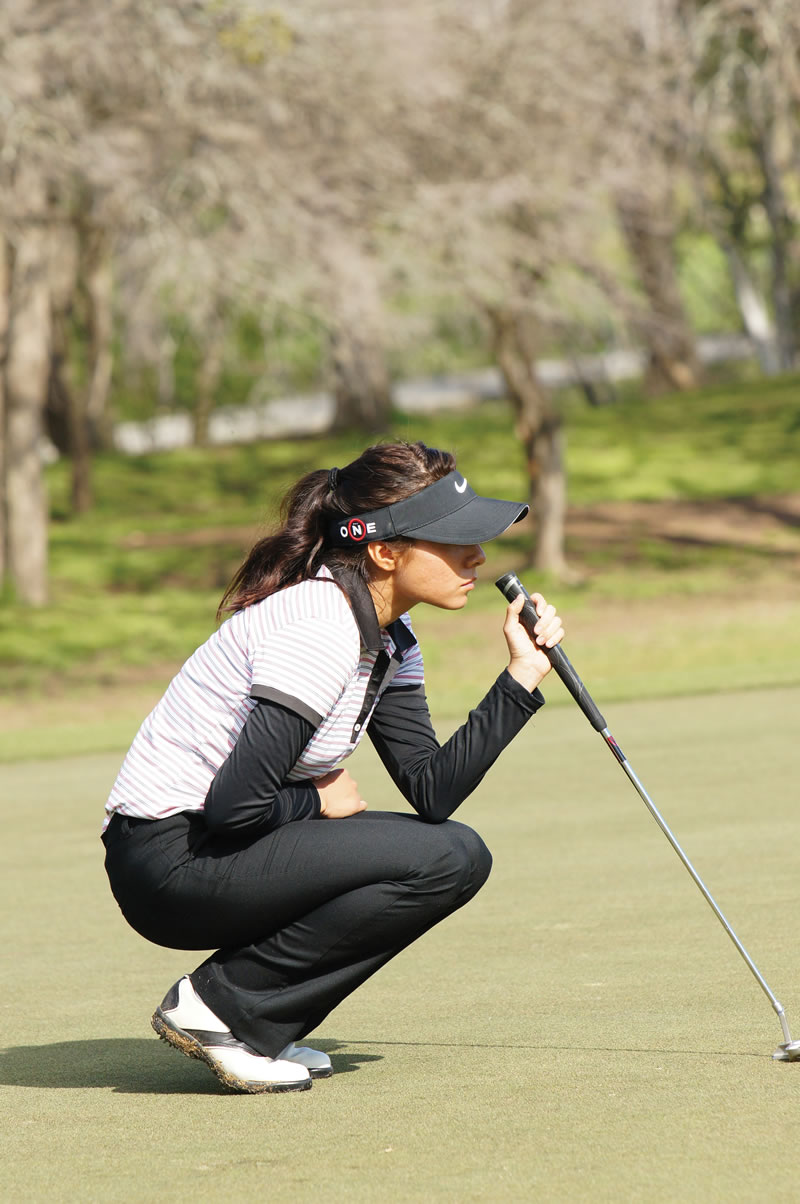 UIW golf teams strive for excellence on and off the course