UIW celebrates the Class of 2016 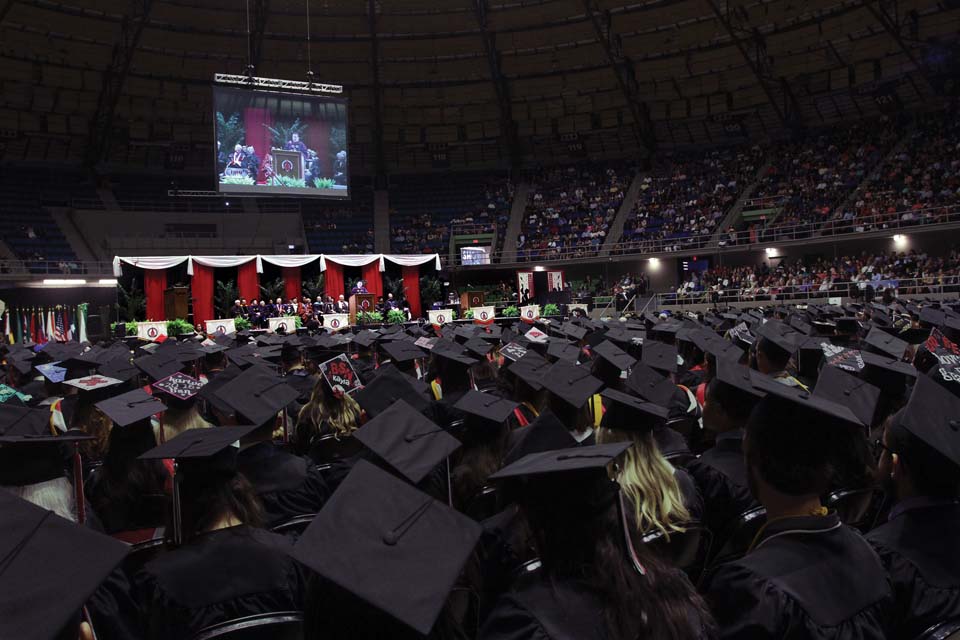 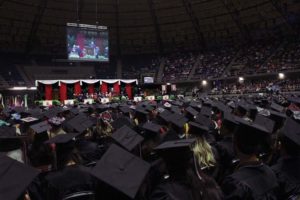 UIW conferred degrees to over 1000 graduates at three commencement ceremonies this spring.

UIW professional programs, including the Feik School of Pharmacy, Rosenberg School of Optometry, and School of Physical Therapy, graduated more than 200 students during two ceremonies held May 6-7 at the Alice P. McDermott Convocation Center.

The 2016 Alumna of Distinction for Professional Achievement was Amy Huber Garza. In 2005, Garza earned a Bachelor of Science in Education with a minor in reading and history. She holds TEA Certifications in Elementary Generalist Education, Special Education, ESL and American Sign Language. This school year, Garza received the distinct honor of representing Bob Hope Elementary as Teacher of the Year and went on to receive the Southwest Independent School District Elementary Teacher of the Year award. In addition, she was celebrated as a Distinguished Educator receiving the Trinity Prize for Excellence in Teaching. 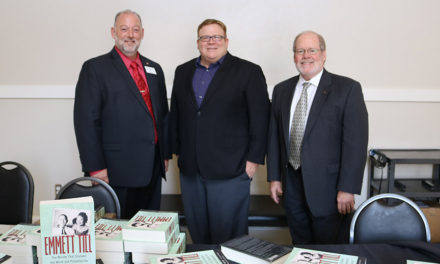 The Lessons of Emmett Till