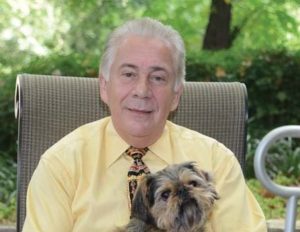 Two of UIW’s founding values are service and innovation. Both were in full display during a late spring press conference at which we announced an academic initiative with the potential of not only changing the health care landscape in Texas, but of also providing new opportunities to populations historically underserved by higher education.

Before a packed house at the Bowden Eye Care and Health Center that included San Antonio Mayor Ivy Taylor, we introduced the Texas Five Percent Program. It is targeted at outstanding high school seniors with strong academic ability seeking advanced degrees in one of the university’s health care programs – medicine, nursing, optometry, pharmacy or physical therapy. The program will provide direct provisional admission for Texas high school seniors ranking in the top five percent of their class after their junior year. (Please go to www.uiw.edu/healthprofessions for more information.)

With a population of nearly 30 million, Texas has a critical need for health care providers in various fields, particularly medicine, in rural areas, urban cores and along the border with Mexico. And while Texas is already a minority-majority state – approximately 51 percent of the population is Hispanic and African American – both groups are severely underrepresented in most health care professions in Texas and the rest of the country.

UIW already has a significant impact on health care. For instance, the first two graduating classes of the Feik School of Pharmacy alone changed the percentage of Hispanic pharmacists in the United States. And UIW currently provides a majority of the pharmacists hired in Bexar County.

Meanwhile, the Bowden Center, which is located in the city’s East Side, offers $1 million annually in free care to the residents. The amount illustrates the need for eye care in that part of San Antonio; prior to the clinic’s opening three years ago, there was just one optometrist serving an economically disadvantaged population of about 150,000.

Additionally, our School of Physical Therapy offers low-cost services – $5 – for individuals age 13 and older who are not eligible for Medicare benefits. It serves the uninsured, as well as those who do not have physical therapy benefits as part of their health insurance coverage, have exhausted their yearly benefit, or are underinsured.

The School of Osteopathic Medicine will be just as impactful. A key reason our medical school is osteopathic rather than allopathic is because a greater number of osteopathic doctors become primary care physicians, a group that is in short supply in our state.

By the time you read this, the medical school will have admitted its first students as we prepare to begin classes in August of 2017. The inaugural class will be comprised of 150 students (its total capacity will eventually reach 600 in 2021). With the quickly changing demographics of Texas, it’s our sincere hope that the medical students reflect the economic and racial/ethnic diversity of our state. UIW, for example, confers the most bachelor’s degrees to Hispanics among any private university in the U.S.

Let me provide context to the above: even though Hispanics are the largest minority group in Texas and the U.S., according to the Pew Research Center just 15 percent of Hispanics between the ages of 25 and 29 have bachelor’s degrees, a figure that’s significantly lower than that of other racial or ethnic groups.

During the press conference, Mayor Taylor pointed out that UIW’s economic impact is $100 million annually. That amount will easily double when the medical school reaches full capacity in 2021. Consider the following: in 1985, our annual economic impact was $4 million. In a few years, it will be greater than $200 million.

I encourage you to read the rest of The Word for more information on the many exciting things happening at UIW, especially the cover story on Dr. Maria Falcon-Cantrill, a 2002 UIW graduate who is now a pediatric oncologist.

As you do, please remember that the momentum generated by your generous support is what allows us to continue fulfilling our goal of offering students top-notch educational opportunities within a context of faith. Your steadfast support is also what allows UIW to continue having a positive impact on San Antonio and South Texas.

Special blessings on you and your loved ones for the remainder of 2016. 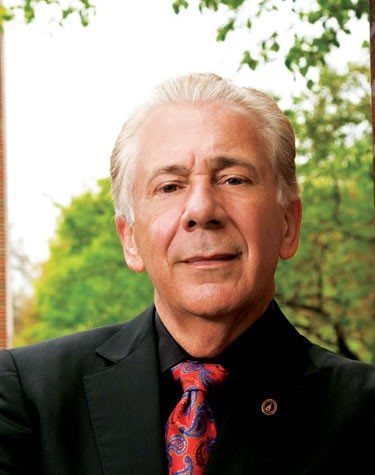 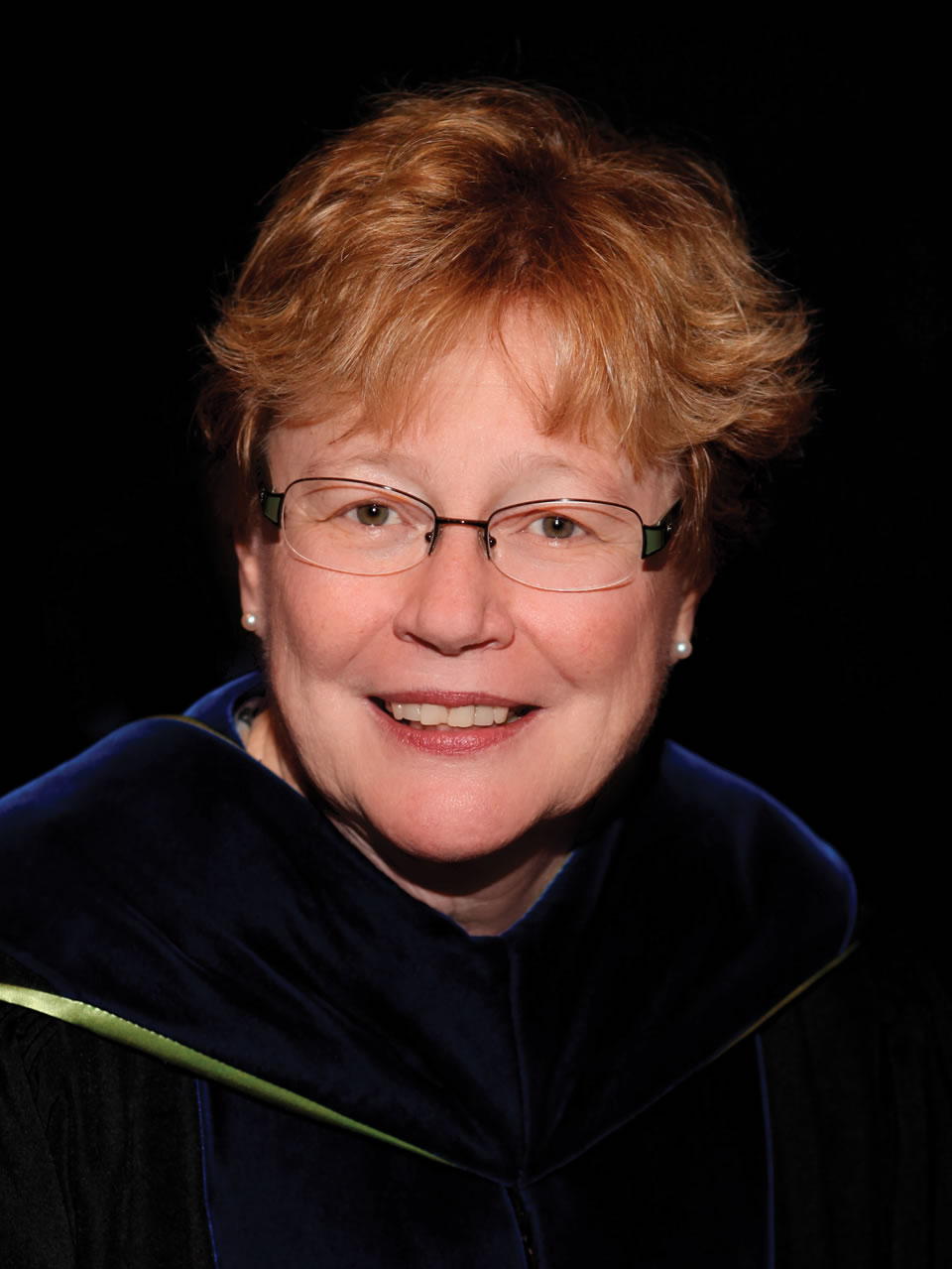 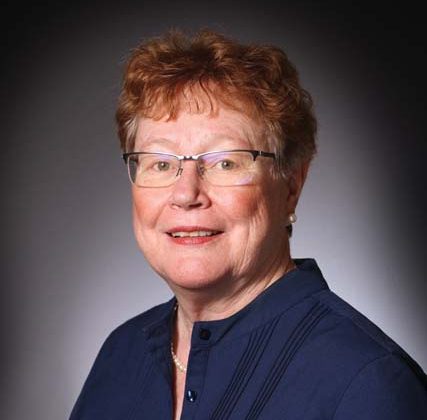 Message from the President – Fall 2009