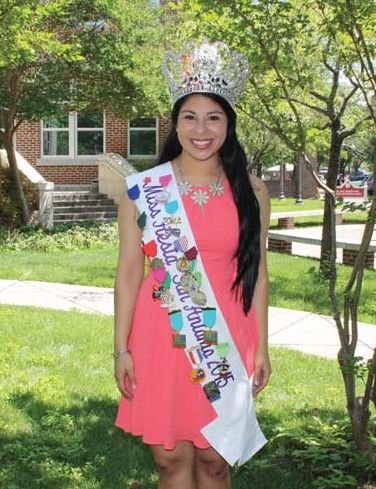 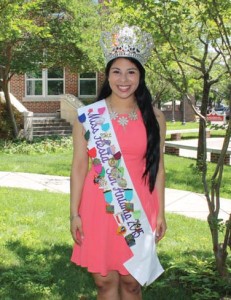 On March 5, University of the Incarnate Word (UIW) senior Alixzandra Paloma Travieso Peña was crowned Miss Fiesta San Antonio 2015. Peña was selected among seven finalists by a panel of judges. Selection was based on poise, appearance, presentation skills, and a community service project proposal to be implemented during tenure as Miss Fiesta.

Miss Fiesta San Antonio serves as one of nine official kings and queens who reign over the Alamo City’s annual Fiesta celebration. As Miss Fiesta, Peña attended official Fiesta events as an ambassador and intern for the Fiesta Commission Charitable Corporation, which conducts charitable, educational and cultural programs related to and in furtherance of Fiesta San Antonio.

Beginning in 1949, Miss Fiesta was originally selected in a beauty and talent pageant where she was awarded a scholarship to continue her education. In 2013, the Fiesta Commission Charitable Corporation assumed responsibility of the program and transitioned it from a pageant to an internship.

Peña joins a prestigious number of UIW students who have served as Miss Fiesta San Antonio, including, most recently, communications major Katie Rivera who was crowned in 2012.

“UIW has been my home for the past three years. It has given me so much; from the people I have met, to campus life experiences, to its strong ethics culture, not to mention an awesome academic program,” said Peña. “Combine that with my role as Miss Fiesta, which just reaches so many people, and you have two great avenues to connect with people. I’m really excited to bring these two important roles together, and I do so with great pride.” 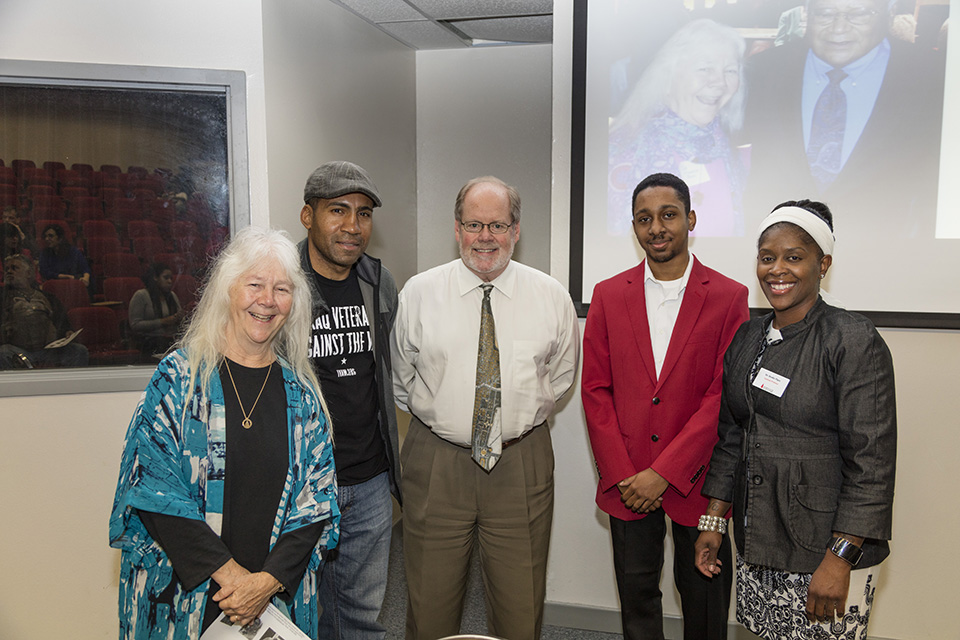 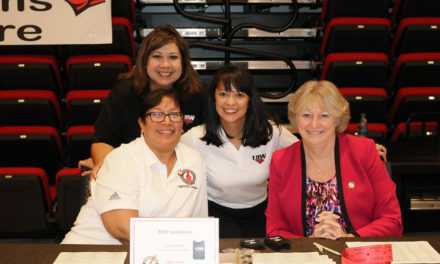 Employee Campaign: COUNT US IN