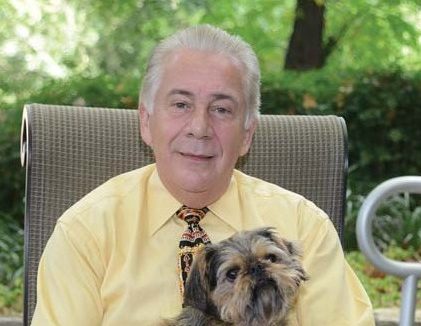 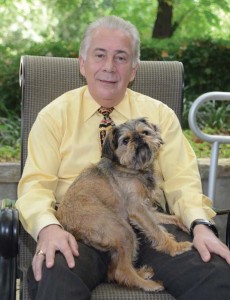 One of our most important on-going institutional goals is to continue expanding UIW’s reach outside of the United States. In today’s interconnected world, it’s crucial that students – both domestic and international – have first-hand opportunities to explore cultures other than their own.

We’ve had a great deal of success since the signing of the first sister school agreement for reciprocal education in Kumamoto, Japan nearly 30 years ago. We presently have sister school agreements with 138 schools in 44 countries. Plus, we have been very effective in attracting international students to UIW. Today, they comprise 19 percent of our total enrollment while representing almost 70 countries.

We also operate the European Study Center in Heidelberg, Germany and Centro Universitario Incarnate Word, a stand-alone campus of 1,300 students in Mexico City. Students at the latter earn UIW degrees that are recognized by American and Mexican accrediting agencies.

Now we’ve embarked on our most ambitious international initiative to date with the opening in June of a campus in Irapuato, Mexico. We recently found out that UIW has the unique distinction of being the only American university with two campuses in Mexico, according to the Border Education Research Team at the State University of New York at Albany.

Irapuato is located in Guanajuato, a state of five million people that’s about 200 miles northwest of Mexico City. The city is one of the most vibrant commercial and agricultural regions in Mexico and features the country’s seventh largest economy.

The area is home to a thriving automotive industry; Honda, Mazda and General Motors have large facilities there. It’s also home to a burgeoning aeronautics industry.

Situated a mile above sea level, Irapuato is an important transportation hub strategically located at the intersection of several key highways that serve both the Pacific coast and the Gulf of Mexico. Equally important is that the local population is 98 percent Catholic, a percentage that’s higher than the whole of Mexico.

With a workforce of two million and growing, the Guanajuato area offers exciting opportunities to extend the UIW Mission and brand into this dynamic part of Mexico that’s also one of the country’s safest.

Let me encourage you to read the rest of this issue to catch-up on what else has been happening at Incarnate Word, including stories on our new Fine Arts Complex, fencing program and an innovative course that focuses on event planning. You can also read about the inaugural graduation of the School of Physical Therapy at which students were awarded Doctor of Physical Therapy degrees.

Remember, it’s because of your commitment to the UIW community that we can continue fulfilling Incarnate Word’s goal of offering students a superior education within a context of faith. Please remember an investment in higher education is something that will yield returns for a lifetime for you, your family, and our communities in the U.S. and around the globe.

Special blessings on you and your loved ones throughout 2015. 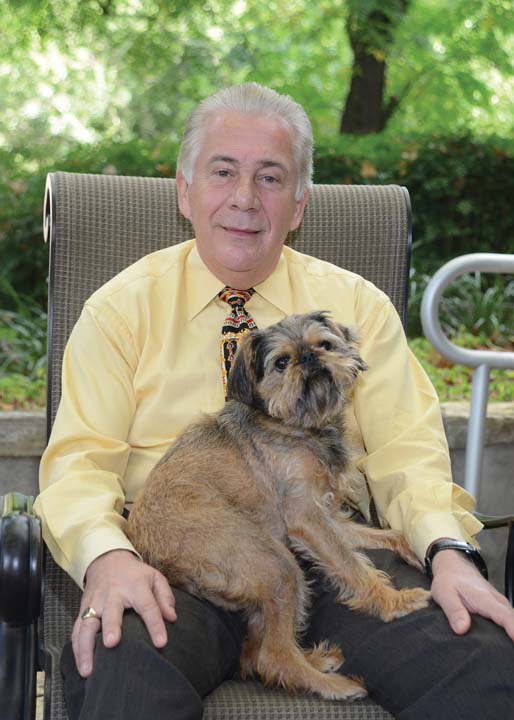 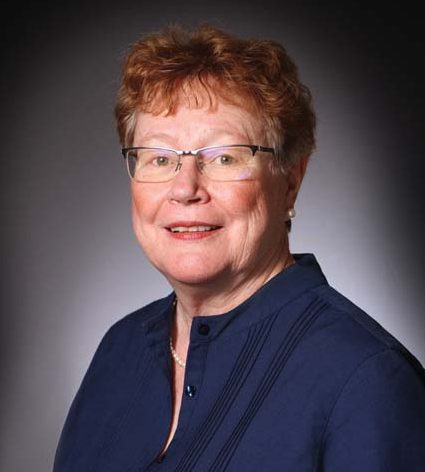 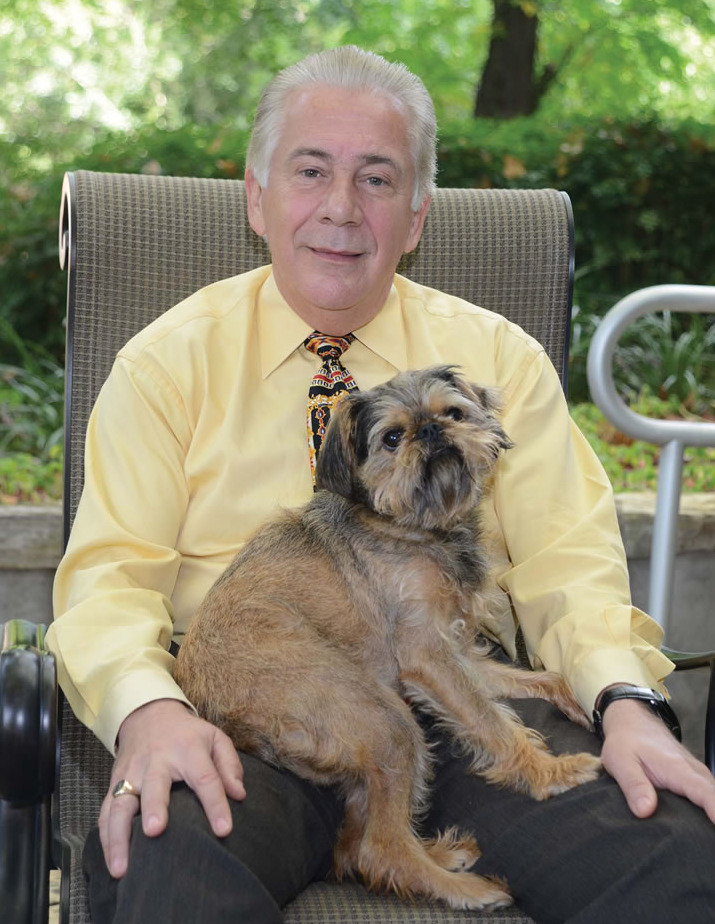 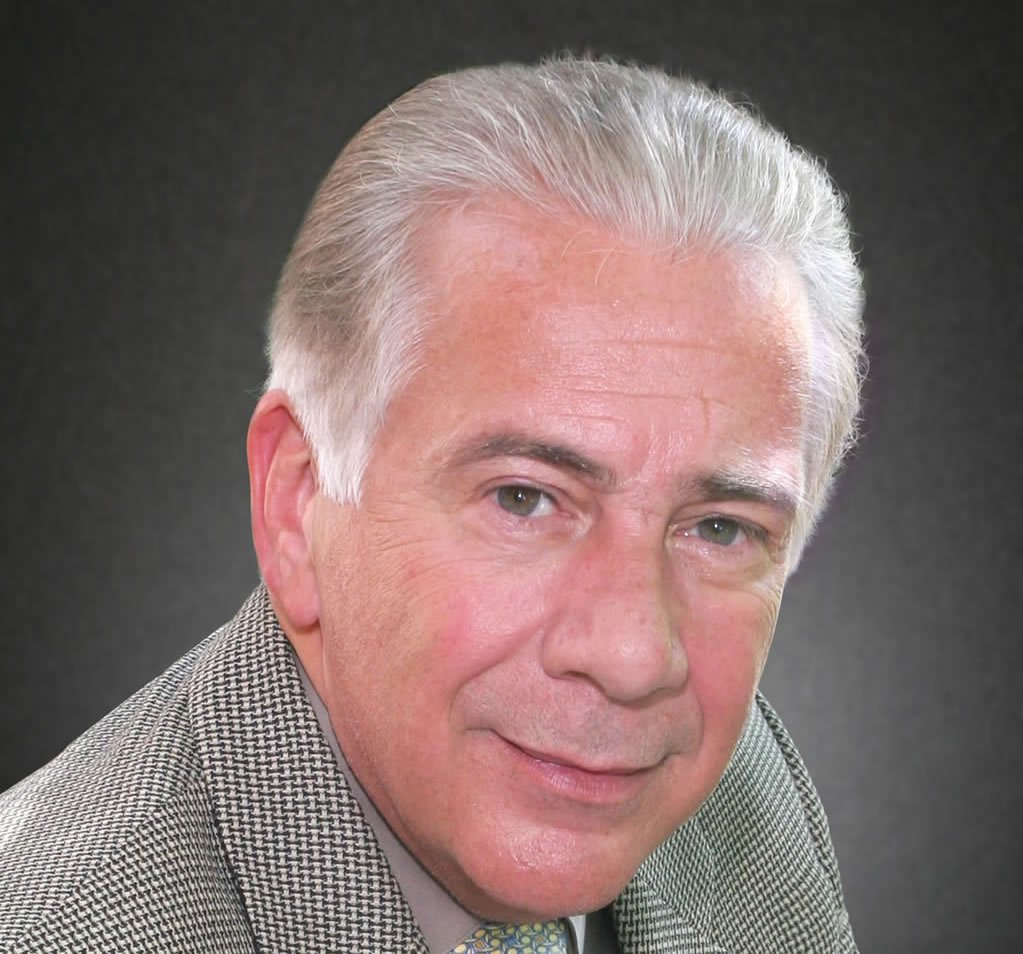