A Lasting Tribute to a Legacy of Giving 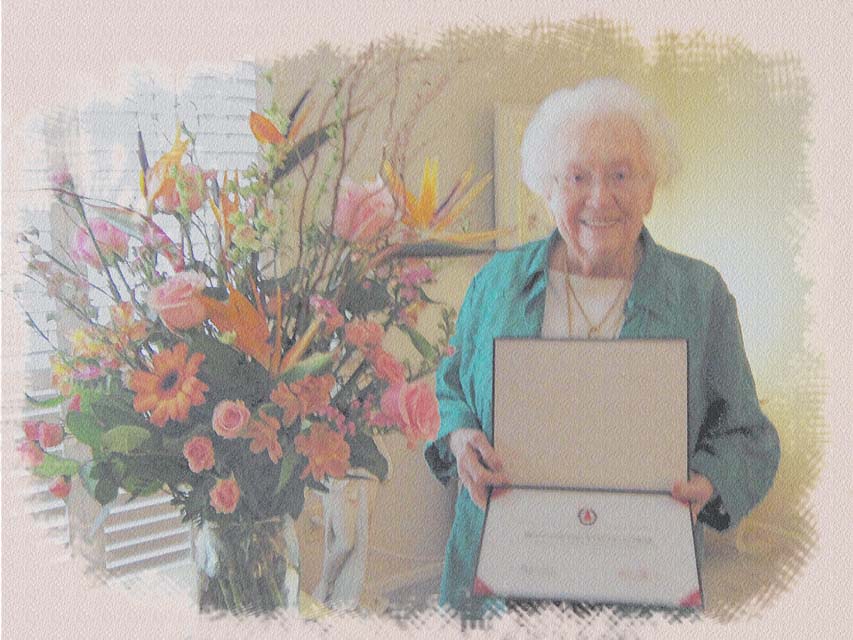 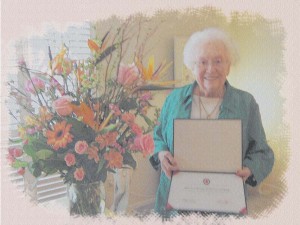 Pinner celebrates her 90th birthday and a scholarship honoring her and her husband.

Mary Helen Devine Pinner ’46 BA (Pinkie to her friends) often says she is “the richest kid on the block.” So…what do you give the richest kid on the block to celebrate a milestone birthday? For a lady who has everything and has given so generously to her family, friends, charities and the University of the Incarnate Word (UIW), several agreed she needed a scholarship. Not for her, of course, but one that would honor her and her late husband Bill for lifetimes of giving to help other people in countless ways.

Several years ago the idea was born and took shape with a letter campaign to her many friends inviting contributions to fund a scholarship in their names. After all, they had already given three scholarships honoring Sr. Mary Helen Probst, CCVI, Dr. Richard McCracken, dean of alumni emeritus, and Cameron Redus. They also gave an endowment to the J. E. and L. E. Mabee Library in honor of Mendell Morgan on his retirement as library dean. It seemed only fitting that the wonderful example of their giving should generate a scholarship to carry out their legacy and go on touching the lives of many future students in a positive way, just as the Pinners have always done.

The goal was reached in early 2015 and the scholarship announced at a 90th birthday party celebration honoring Pinkie. Surrounded by dear friends, this lovely lady got the gift of something the richest kid did not already have: a lasting tribute to her and Bill that will perpetuate their spirit of generosity. Pinkie, who had an extensive career in design and event planning, holds a place in her heart for a particular area of study. “I majored in German hoping it would be useful, but given my career, I wish it had been in design,” said Pinner. Thus, the scholarship has been designated for the area of fashion design. 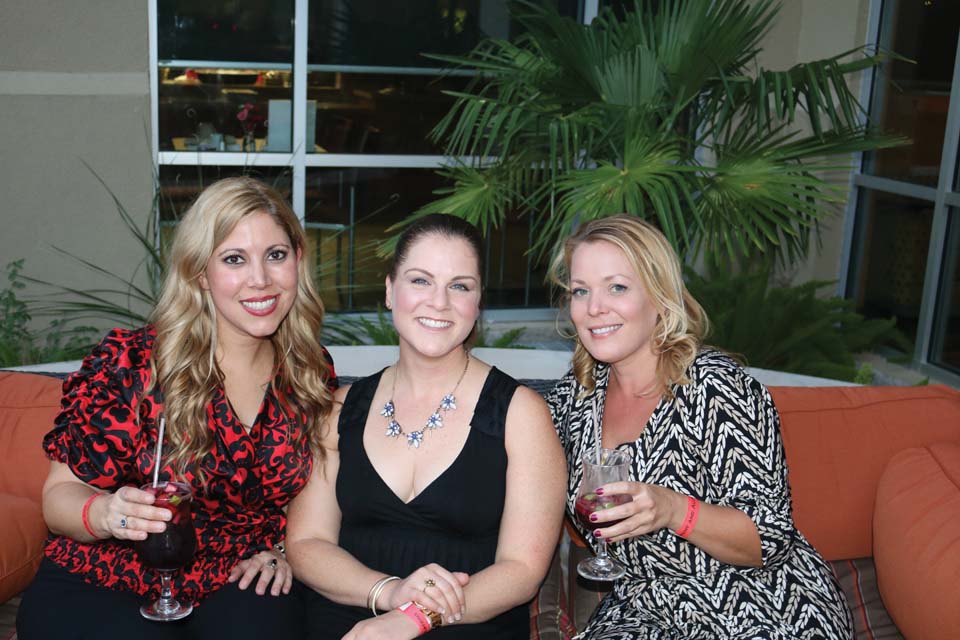