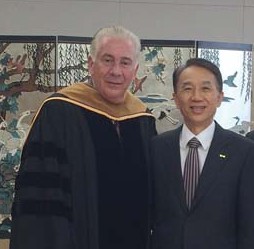 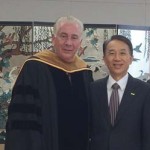 Agnese with Woosong’s Chairman of the Board Dr. Kim Sung Kyung.

UIW President Dr. Louis Agnese was awarded an honorary degree for his leadership, entrepreneurship, and cooperation to benefit education in Korea by a Sister University in South Korea, Woosong University. He traveled to the city of Daejeon to receive the degree, a Doctorate in Business Administration, on Oct. 8. While he was in Korea, he met with the president of the university and with the chairman of the board (owner). They brainstormed and found many similarities among UIW and Woosong that could lead to new initiatives in the near future. Some of these initiatives include the Culinary Arts program at UIW’s Mexico campus. 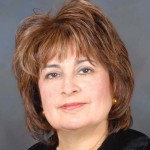 After sixteen years, Dr. Barbara Aranda-Naranjo returns to UIW as the new associate provost for community engagement. She will carry on the work begun by Sr. Dorothy (Dot) Ettling, CCVI, and Monica Cruz in developing the Ettling Center for Civic Leadership (ECCL). Cruz, director of the ECCL, and Aranda-Naranjo will oversee the continued development of the center and other community engagement activities. Aranda-Naranjo earned an M.S.N. degree in 1988 from what was then Incarnate Word College and holds a doctorate in community health nursing from the University of Texas at Austin. Naranjo’s prior service at UIW includes two years as the director of Student Health Services and two years as the General Lillian Dunlap Endowed Chair in Nursing Research. For the past 16 years, she has held a variety of senior executive positions at the Health Resources and Services Administration (HRSA) in Washington D.C. Most recently she served as the senior public health advisor at the Office of Global Health Affairs within HRSA. She brings extensive experience in community development and global initiatives. Her nephews Drs. Jeremy and Joshua Aranda are graduates of UIW’s Feik School of Pharmacy. 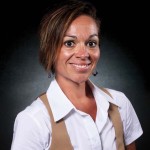 Under the direction of Heather Barton-Weston, instructor of human performance, UIW’s Sustainability Committee successfully secured a $65,000 equipment grant in 2014 from San Antonio B-Cycle for one solar-powered, shared bike rack with seven data collecting cycles. The cycle station is set to be installed in late May.

Dr. Holly Cassells, professor of nursing, and Dr. Laura Munoz, associate professor of nursing and director of the DNP program, recently received the Nightingale Nursing Excellence Award from the Medical Center Rotary Club as representatives from Ila Faye Miller School of Nursing and Health Professions at the Annual Nightingale Luncheon, Celebration of Nursing, on Sept. 27. 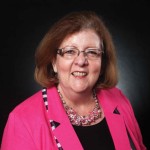 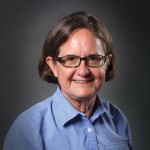 On Nov. 19, the Ila Faye Miller School of Nursing and Health Professions celebrated Associate Professor Dr. Jennifer Cook’s legacy at UIW with a special reception in the nursing building. Cook retired from UIW after teaching and serving the university’s community for 25 years, but she will continue teaching as part-time faculty. Dr. William Thomann, professor of environmental science, who worked for the university since 1992, and Dr. Sara Kerr, professor of biology, who taught at UIW since 1993, retired in December. 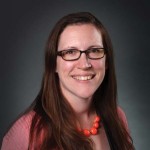 Through the fall and continuing into the spring, Dr. Ann David, assistant professor of teacher education, has been working with 60 math, science, and social studies teachers in Harlandale, South San Antonio, and Zapata Independent School Districts. The goal of the professional development initiative is to incorporate writing into classrooms as a way of increasing student engagement and learning, particularly for students learning English; this work is sponsored by the San Antonio and Central Texas Writing Projects and paid for by Write for Texas Grants from the Texas Education Agency. David also presented “Situating the Essay: Harnessing Students’ Histories to Teach into the Future” with co-presenter Katrina Jansky, doctoral candidate, University of Texas at Austin, at the Texas Council of Teachers of English Language Arts Annual Conference in Houston, Texas. The conference included 800 English language arts teachers from around the state and speakers from across the country. 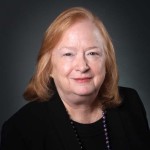 Dr. Jean Dols, associate professor in the Ila Faye Miller School of Nursing and Health Professions, presented “Using Data to Facilitate Multi-Hospital Reduction of Preventable Hospitalizations” at the American Association of Colleges of Nursing 2015 Clinical Nurse Leader (CNL) Summit in Orlando, Fla., in January. Her poster “Data Analytics: Impact of Population Differences in the Area of Preventable Hospitalizations” was accepted at the American Nursing Informatics Association in Philadelphia, Pa., in April.

Cynthia Escamilla, general counsel, was awarded the 2014 Magna Stella Award for Solo General Counsel from the Texas General Counsel Forum at the Forum’s 16th Annual Conference of General Counsel. The Magna Stella Awards program recognizes in-house excellence in Texas corporations, organizations and government agencies. The finalists were nominated by peers and selected by a panel of independent judges. The forum is a community of 650 general counsel and selected senior managing counsel providing its members with networking and information exchange on best practices, leadership and management. She spoke and presented on Oct. 7 at the American Conference Institute’s Higher Education Law Summit held in Chicago, Oct. 6-7. Her presentation topic was “Riding the Wave of the Future: Crafting Policies that Alleviate the Arduous Regulatory Burdens for Study Abroad Programs.” Escamilla has been appointed as a hearings officer for the Southern Association of Colleges and Schools Commission on Colleges (SACSCOC) for a three year term. The role of a hearings officer is to preside over appeals hearings when an institution has appealed an adverse decision regarding the institution’s status of recognition, ruling on all procedural questions prior to, during, or following the hearing.

Dr. Tina Lopez, associate professor of pharmacy, received a grant for $36,000 from the Walmart Foundation for UIW Interprofessional Health Fairs for the 2014-2015 academic year. She earned certification for Medication Therapy Management, San Antonio, Texas, in the summer of 2014.

Sponsored by the Office of the Provost, UIW Faculty Senate, and Mission and Ministry, the 2015 Faculty Award Reception was held on Jan. 7 in the McCombs Center Rosenberg Sky Room. Award recognitions were as follows: 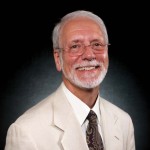 Dr. Gerald Mulvey, Atmospheric Science and Physics Department chair and assistant professor of meteorology, attended the 95th American Meteorological Society (AMS) Annual Meeting in Phoenix, Ariz., Jan. 4-8. This is the main annual meeting for U.S. meteorologists. Approximately 40 other countries were also represented. The conference’s theme was “Fulfilling the Vision of Weather, Water, and Climate Information for Every Need, Time, and Place.” Prior to the conference, Mulvey completed the final meeting of the AMS/NSF OEDG Climate Studies Diversity Project Workshop in Washington D.C. and was a participant in the workshop as part of a Texas delegation representing five educational institutions. At the conferences, he presented two posters: “Outcomes and Applications: Third AMS/NSF OEDG Climate Studies Diversity Project Workshop at University of the Incarnate Word,” Mulvey, G., (2015); and “Education of Broadcast Meteorologists,” Garcia, A., Mulvey, G, & MacDonald H., (2015). He also presented on “The Role of Weather Museums in Early Science Education,” Hasling, J. & Mulvey, G. 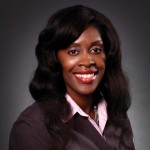 Dr. Doshie Piper, assistant professor of criminal justice, had “The Life Course Perspective of Delinquency: An Empirical Analysis of Female Juvenile Offending from the National Youth Survey” published in the “Journal of Knowledge and Best Practices in Juvenile Justice and Psychology” (2014, Vol. 8, No. 1, 21-28). 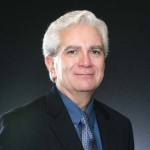 Dr. Raul Rodriguez-Barocio, Tom Benson chair in banking and finance, has been appointed chairman of the board of directors and chairman of the executive committee of the U.S.-Mexico Foundation (USMF) in Washington D.C. Among the board members: former Mexican President Ernesto Zedillo; former U.S. Secretary of Commerce and Chairman of Kellogg Corp. Carlos Gutierrez; the Mexican Ambassador to the U.S. Eduardo Tomás Medina-Mora Icaza; presidents of key Mexican corporations; leaders of corporations in the U.S. present in Mexico; and key Latino leaders such as Henry Cisneros and Jose Villarreal. USMF helped launch the Mexican-American Leadership Initiative (MALI), which consists of Mexican-American leaders from throughout the United States, committed to deepening the bi-national relationship. Rodriguez-Barocio’s chairmanship helps establish a link between USMF’s Mexican American Leadership Initiative and UIW’s Ettling Center for Civic Leadership. 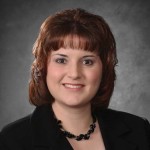 Dr. Amy Witte, associate professor of pharmacy, presented “Diabetes Update: What’s New in 2014” at the Central Texas Society of Health-System Pharmacists meeting in San Antonio, Texas, on Oct. 25. She served as an instructor for the APhA Immunization Certificate Training course for Lebanese American University students on Feik School of Pharmacy (FSOP) rotations, Houston Methodist Hospital, Houston, Texas, Sept. 29-30. Witte was recognized by the U.S. government as a certified expert witness on pharmacy practice-related matters, with a successful outcome in a DEA case based almost entirely on Witte’s testimony, in October. 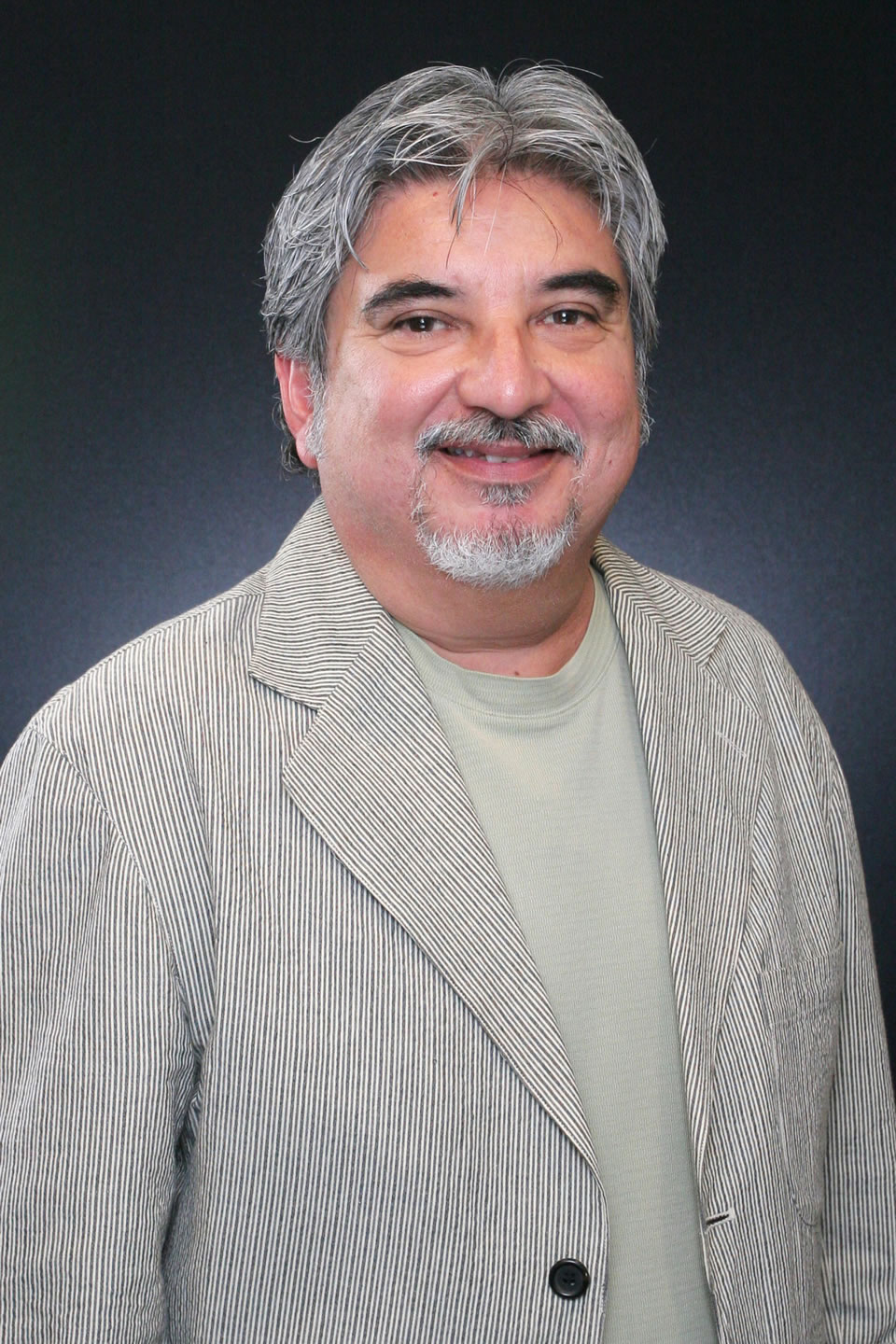 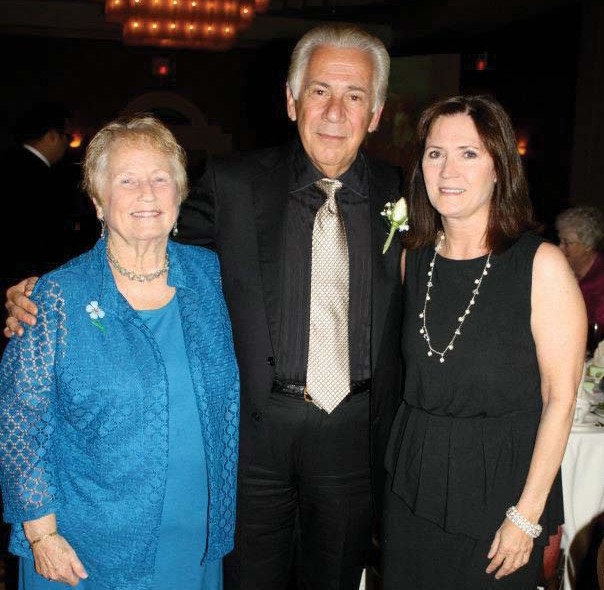 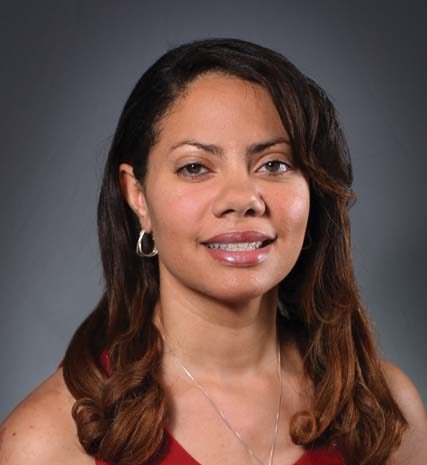 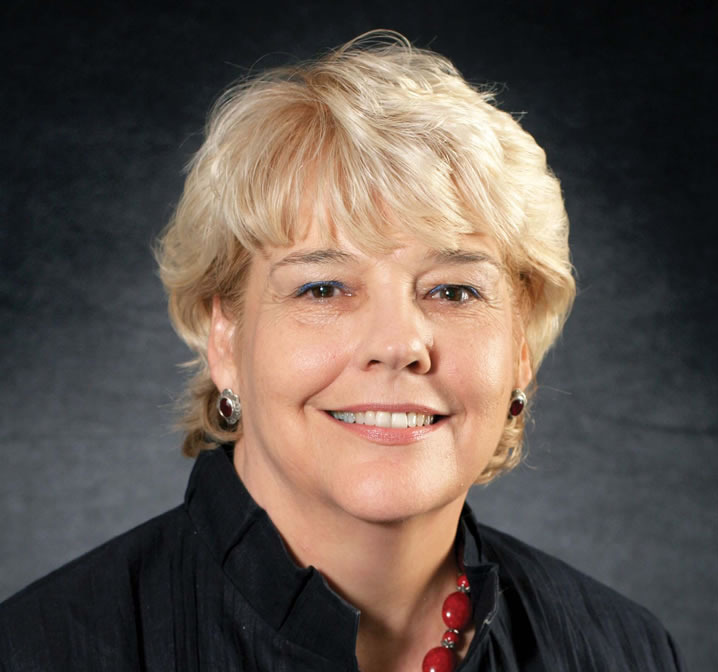