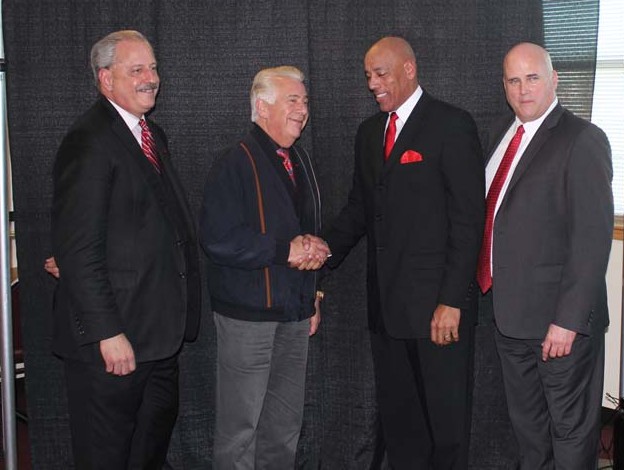 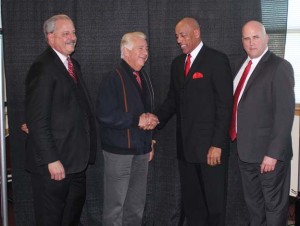 Papich started at UIW in 1995 as an assistant volleyball coach before becoming the head coach in 1996. He served as the head coach for seven seasons accumulating a 124-124 record that included a conference and NAIA regional title in 1997 when the team finished 11th in the nation. He took over as the director of athletics in the summer of 2001 when the program was only two years into NCAA Division II and was a member of the Heartland Conference. Under his direction, UIW added men’s and women’s swimming, synchronized swimming, men’s and women’s fencing and football. In 2004, he was behind the school mascot change from Crusaders to Cardinals. He played a major role in the completion of the Ann Barshop Natatorium as well as the Gayle & Tom Benson Stadium and Fieldhouse. Under his leadership, the UIW athletic teams won a total of 46 conference regular season and tournament titles.

In recent years, Papich has led UIW in the move from the Heartland Conference to the Lone Star Conference after football was added. The LSC is one of the premier NCAA Division II conferences in the nation. Following that transition, he has led the athletic department’s move from NCAA Division II to Division I over the past two and a half years.

Previously, Williams served as UIW director of recruiting and has been developing a strategic plan for the athletic department since joining the staff in 2014. Prior to UIW, Williams was a director of championships and alliances for the NCAA for 10 years. He was a member of the executive team and he established a strategic plan and created better business practices for the group. He served as the Director of Division III Championships. He managed 35 championships for Division I, II and III from start to finish.

Williams also brings coaching and athletic director experience to UIW. He started as an assistant men’s basketball coach at his alma mater Ball State University where he is a member of the BSU Hall of Fame before taking over the head coaching job at Earlham College. He served as an assistant head men’s coach at the University of Wisconsin. From 1992-96, he was the head men’s basketball coach and director of athletics at the University of Saint Francis. His final coaching position was as head coach at Indiana University-Purdue University, Fort Wayne (IPFW). 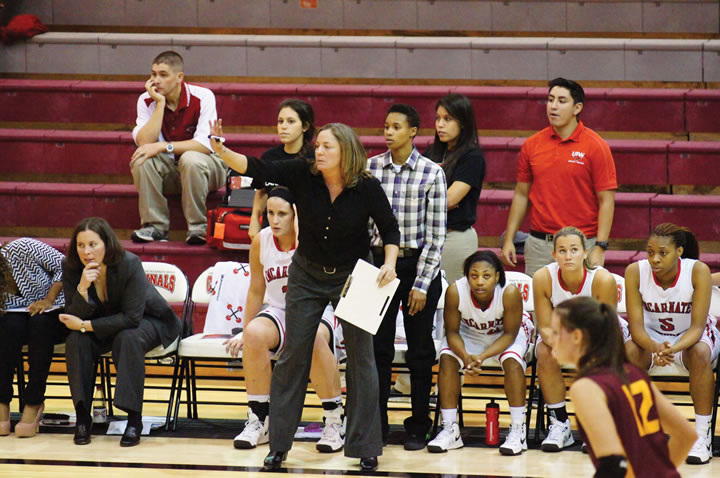 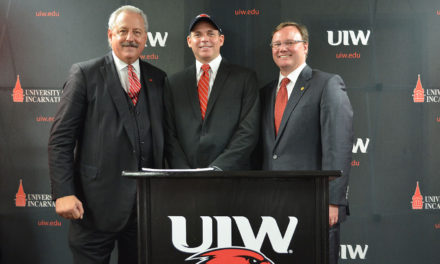