On Saturday, Nov. 23, over 5,500 guests joined UIW President Dr. Louis Agnese at the Alice P. McDermott Convocation Center for UIW’s 27th annual Light the Way. Due to the inclement weather, the event was moved from the Benson Stadium to the Convocation Center where guests were treated to traditional holiday entertainment and then moved outside to watch Agnese and his guests officially kick off the season by flipping the switch and illuminating the campus in twinkling lights. Guests were treated to a fireworks grand finale sponsored by Tobin Lofts. The campus lighting topped off a fun-filled evening sponsored by H-E-B. 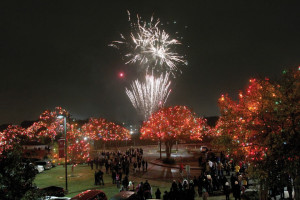 Guests enjoy a fireworks extravaganza during the finale of the Light the Way event.

The event, which featured a “Christmas Around the World” theme, was emceed by KSAT12’s Steve Spriester and Isis Romero.

After the official switch was flipped, Mariachi Las Coronelas entertained the crowd at a complimentary reception hosted by H-E-B and Sodexo. 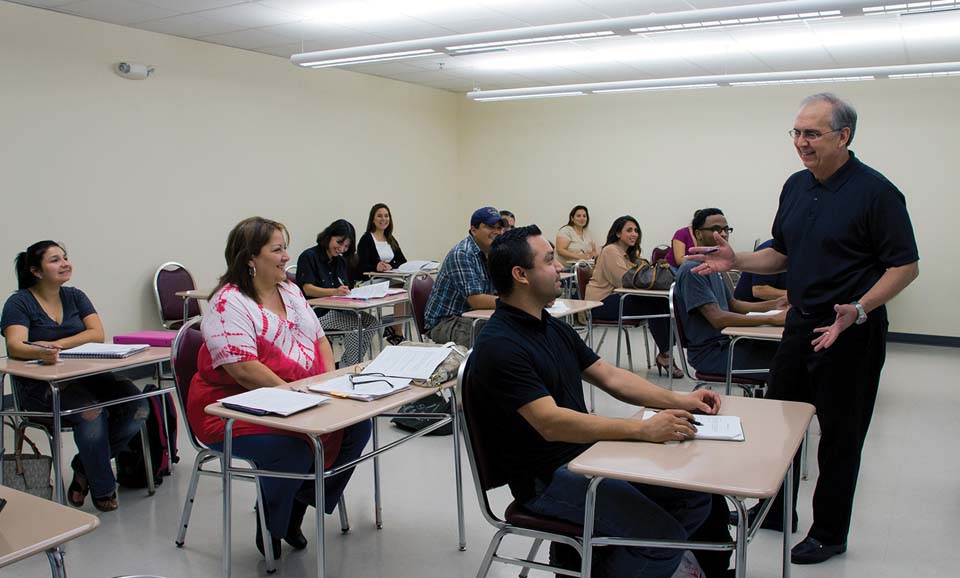 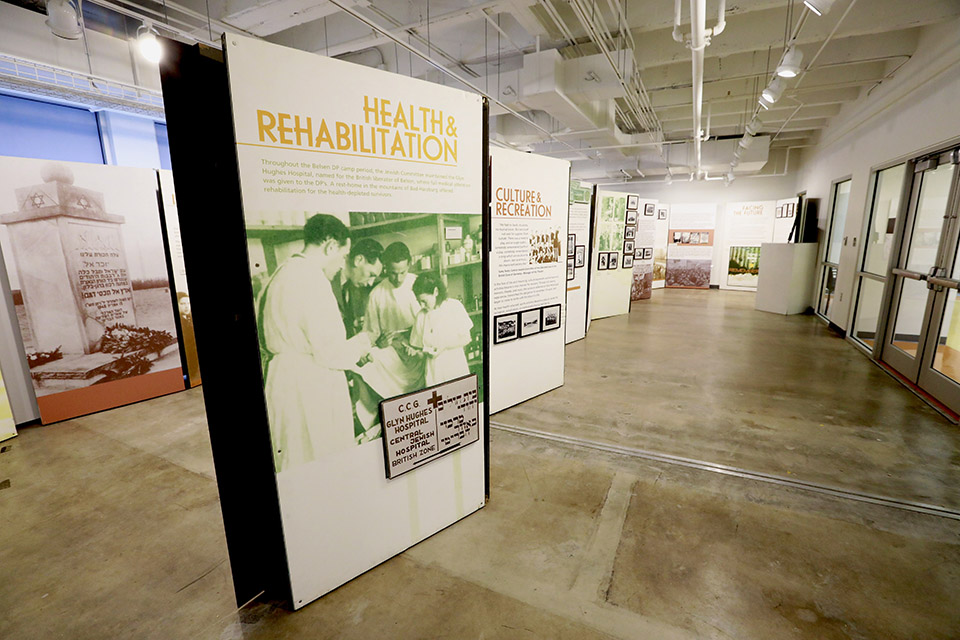