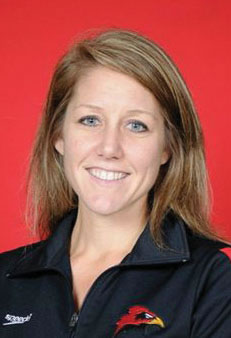 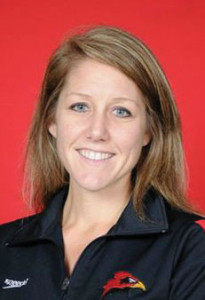 Kimberly Wurzel-Lo Porto, who built UIW’s Synchronized Swimming program from scratch and served as head coach for 12 years, left the poolside to pursue a career in real estate.

During her tenure at UIW, she won a total of eight South Collegiate Regional Championship titles, was named the 2012 United States Synchronized Swimming Coach of the Year, and placed seven swimmers on the Senior National Team to represent the U.S. Her team was the third best collegiate team in the nation within four years of the program’s inception in 2001 and continued to achieve top finishes under her direction.

A 2000 Olympian, Wurzel Lo Porto brought a superlative level of excellence to her sport and her accomplishments as head coach has left an inimitable legacy on the Synchronized Swimming program and at the university as whole. We wish her well in her future endeavors. 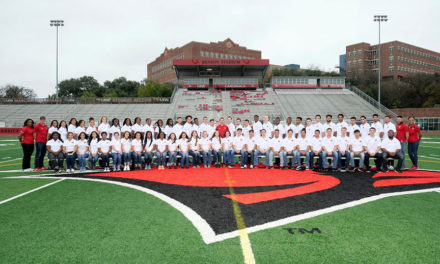