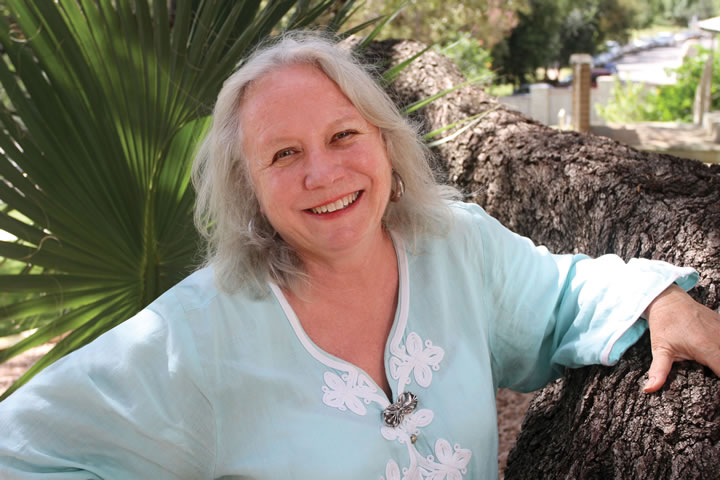 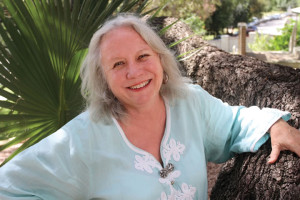 Emily Ferry, had arrived for work as production began on the set of “Just Cause,” the 1995 crime drama starring Sean Connery, and stepped into an elevator only to find the mega movie star standing there. He stretched out his hand and said, ‘Hello. I’m Sean Connery.’ ”

“I couldn’t open my mouth,” Ferry, recalled, laughing. “I was absolutely star-struck. I just kept thinking, ‘I’m in an elevator with James Bond.’”

Ah, but such star encounters are all in a day’s work for the Hollywood property master, who, after three decades in the industry, admits she still is in awe to this day of the movie stars gracing the films of which she’s been hired.

Now with some 43 films to her Internet Movie Database (IMDB) credit, along with working with practically every major star under the sun – including Jack Nicholson, Jane and Henry Fonda, Katherine Hepburn, Robert DeNiro, Jessica Lange, Keanu Reeves, Uma Thurman and the late River Phoenix, among a galaxy of others – Ferry is one of Hollywood’s busiest working property masters.

And not just any property master. She was one of the first women in Tinseltown history to become one.

“When I moved to Hollywood in ’71 to be in the movie business, I started working in the Property Department illegally in non-union films because there were no women working as property masters in the union,” Ferry said from her cell phone outside the soundstage of the Sony Pictures lot in Culver City. There she’s working on her first TV series, “Welcome to the Family,” a NBC comedy starring Ricardo Antonio Chavira ’96 BA, which debuted in October. “I had a union officer tell me once, ‘You can’t do that because you’re a girl.’ It was very much a male-dominated field.” 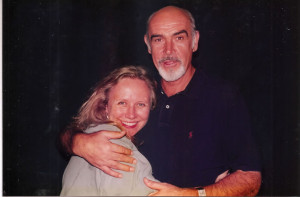 But that was before equal opportunity took effect, and by 1978 Ferry was hired as a property master for her first union film, “Uncle Joe Shannon,” starring Burt Young.

Don’t think that Ferry didn’t have aspirations of appearing in front of the camera when she first arrived in LA. She did.

“I went with the intentions to act, but I realized I didn’t have what it takes to be an actor,” she said. “You have to have a really strong belief in yourself that is constantly challenged by rejection. I’ve always been interested in what happens behind the scenes. I discovered this better suits my personality.”

As a property master, Ferry is responsible for “everything that the actor touches,” which includes weapons, food, briefcases, eyeglasses, and license plates on cars. There are the small props and then there are the oversized, such as a NASA training capsule she had to locate and borrow for “The Right Stuff,” (1983) with Sam Shepard and Dennis Quaid based on a best-selling novel about test pilots training to be astronauts.

“I get a script, break it down and meet with the director and production designers to find out what they want or how (the film) should look,” the former Incarnate Word College student and member of UIW’s Verbum Society said. “Then I rent, borrow, buy or have it manufactured.”

Just like she did when Ferry had a property shop manufacture Cindy Lou Who’s record player and the Grinch’s answering machine in the 2000 Jim Carey blockbuster “The Grinch Who Stole Christmas.” And her search for the perfect prop has carried her across the globe to a Japanese swap meet, for instance, to purchase an antique ice shaver for “Memoirs of a Geisha” (2005). She’s also found herself atop the Mexican pyramid of Chichen Itza during the filming of “Against All Odds” (1984) starring Jeff Bridges and Rachel Ward, as well as the isolated, backwoods of New Hampshire while on location for the Academy Award winning “On Golden Pond” with Henry Fonda and Katherine Hepburn. 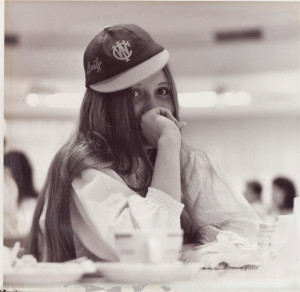 “They were Hollywood icons and the most professional I’ve ever worked with,” Ferry said. “Katherine Hepburn did her own makeup behind a sheet in the woods. We were out in nowhere, and there was no place for trailers.”

For Ferry, who worked on the Billy Bob Thornton directed picture, “Jayne Mansfield’s Car,” released in September, she doesn’t have to worry much about finding her next Hollywood gig.

Besides, she has cut her teeth in the industry since leaving San Antonio, and has earned a reputation as one who can get the job done no matter how big or small the movie or TV project.

“I’ve been really lucky and blessed,” she said. “I’ll sit by the phone, and before I start to starve, it rings. And I am very grateful for that.” 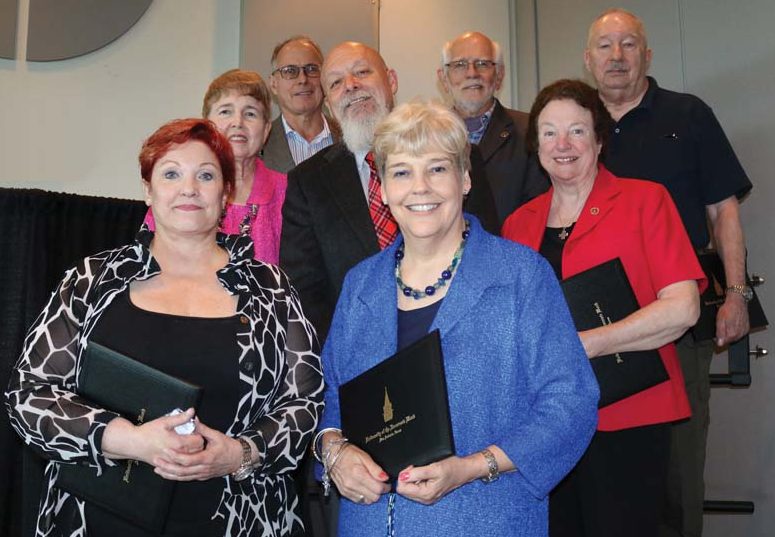 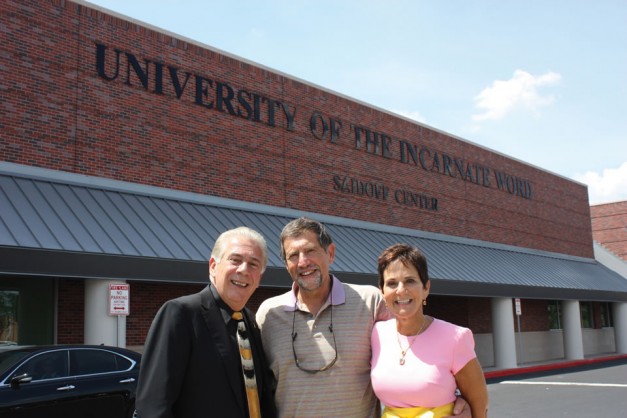