Held Feb. 16, the annual event recognizes excellence in the advertising industry presenting the highest ranking agencies and individuals with the prestigious ADDY® Award. Students also compete in a special category judged by a committee of industry professionals and are recognized for their efforts in student advertising.

At the banquet, the level of winners in each category was announced. Gold, silver, and bronze ADDYs® were awarded, with those winning student gold and silver ADDYs® being advanced to District Competition. A Best of Show as well as several Student Judges’ Awards were also announced. This year – for the first time – a $200 award was given to each gold winner and $500 awarded to the Best of Show. Four UIW students were also awarded scholarships of $1000 each. 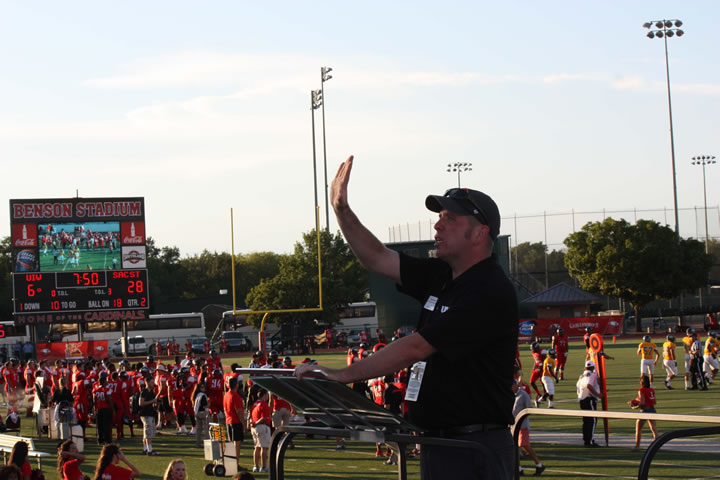