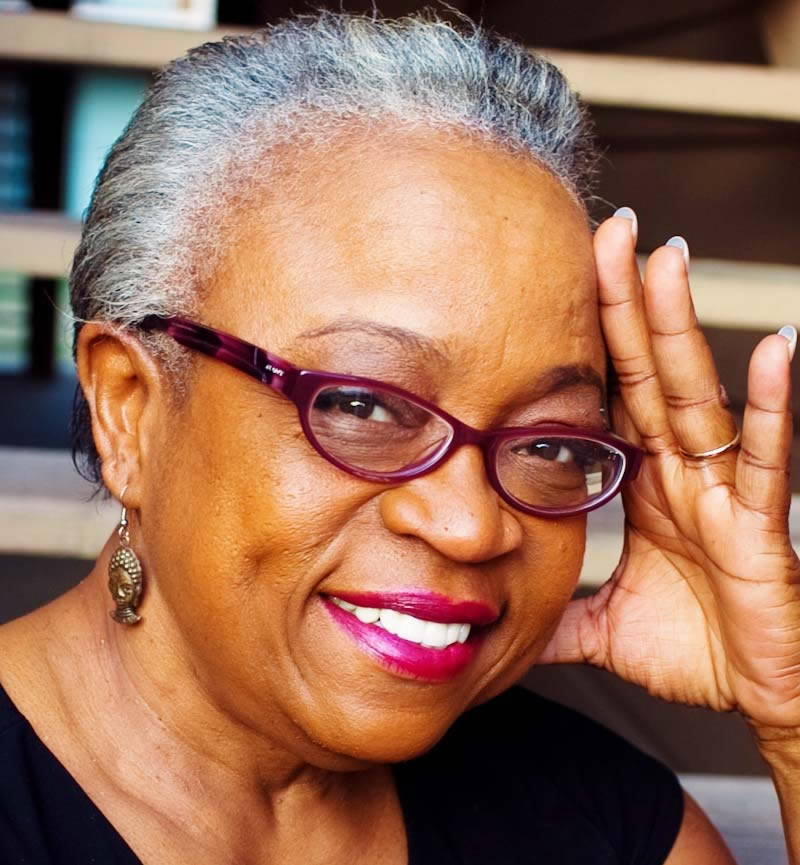 Teddy L. Jones ’66 BSN has published a new book, “Halfwide: A Novel.” It’s available in both paperback and eReader formats from Amazon or your favorite independent bookstore. She received her MFA from Spalding University in Louisville, Ky. in May, 2012.

Linda Raya ’68 BA was named a People’s Choice winner in the teacher category of the Preston Hollow neighborhood newspaper in Dallas.

Ann Goetz ’71 BSN retired after 41 years at Methodist Hospital, the last eight at Methodist Specialty and Transplant as vice president of nursing. She now plans to travel abroad, fix up the house and volunteer. 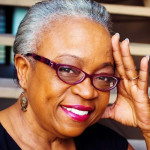 Wanda Vanessa Thomas Littles ‘77 BA has published her first novella, “Preacha,” which was published in the Spring of 2012. She has also just completed a memoir called “A Desperate Faith.” Five of the seven volumes she has written are Christian poetry and have been featured in “A Time of Singing,” “Focus on the Family” and “Clubhouse Jr.” magazines. Currently she writes for Urban-Faith.com and Primetime newspapers. (Pictured on Left)

Edna Mae-Barrera ’78 BBA was named to Who’s Who Among America’s Teachers. She was also chosen to represent her school as Teacher of the Year. She had been at the school for 14 years and has now retired from the Fort Worth Independent School District.

Mary Pohlmann ’84 BA is an artist living in Miami, Fla. Her drawing “Swimming to the Beat of a Different Drummer” recently won Best of Show at a juried exhibit at the Glass Gallery in Pembroke Pines, Fla. She will be exhibiting her slightly fractured fairytale drawings in July 2013 also at the Glass Gallery. 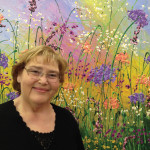 Linda Calvert Jacobson ’90 BA was recognized for her signature Texas wildflower paintings by being selected as Artist of the Month by Art House Licensing in the UK. (Pictured on Left) 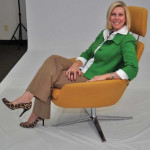 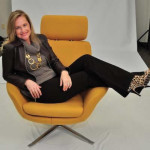 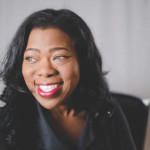 Singer Cristal Smith ’92 BA just released her new Gospel CD, “Favor of God” and served as a featured soloist with the San Antonio Symphony during the Holiday Pops concert. (Pictured on Left)

Joni Luna ’93 BS has completed her three-month candidacy at Saint Mary-of-the-Woods College with the Sisters of Providence in Indiana. 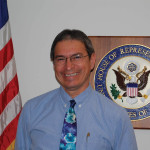 Ruben Galdeano ’93 BBA is retiring from the Office of Congressman Charles A. Gonzalez after 29 years of service to the Congressman and his father Congressman Henry B. Gonzalez. (Pictured on Right)

Mary Lou Hymel ’97 BA has begun working her fifth tax season with H&R Block. Over the last year, she put in several hundred hours of study to pass three Special Enrollment Exams. As a result of passing these three tests, Hymel is now an Enrolled Agent with an H&R Block  certification level of Master Tax Advisor.

Jon-Paul McGowan ’99 BA has a play that will premiere on March 28, at the Pocket Sandwich Theatre in Dallas. “Robin Hood: Road to Sherwood” is a part of the theatre’s 2013 season. This is an original three act play retelling the Robin Hood story as a Bob Hope & Bing Crosby style road show. The play will run through May 11. 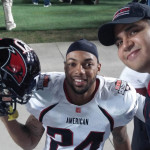 Arnulfo Maldonado ’01 BA, a designer for stage and film, worked on the Tiffany holiday windows this year. His ‘kissing couple’ design was displayed in Tiffany’s flagship locations in NYC, London and San Francisco.

Sandy Hernandez ’02 BAis now a board approved LPC supervisor and has been working at Good Samaritan Community Services for the past two years.

Sandra Tibbs ’03 BShas started a new leadership blog on the Cardinal’s Nest alumni website. Check it out at http://www.uiwalumni.org/blog/neverestsolutions 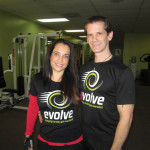 Kristin Garcia ’09 MAA started a new position with Western Governors University (WGU) as a trainer for the mentoring department in Texas and is currently working with a startup based out of San Francisco on a free mobile app (“Call Dibs”) for the U.S. Military that is now available through iTunes. It launched June 1 and has over 1,500 downloads. Additionally, she works as a part of the business faculty for WGU and teaches students all over the globe. 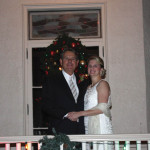 UIW Director of Alumni Relations  Lisa Hutzler Schultz, ’86 IWHS ’91 BA ’95 MA married Richard McNary on Dec. 14, 2012 at the grotto on the grounds of the UIW campus. (Pictured on Left) 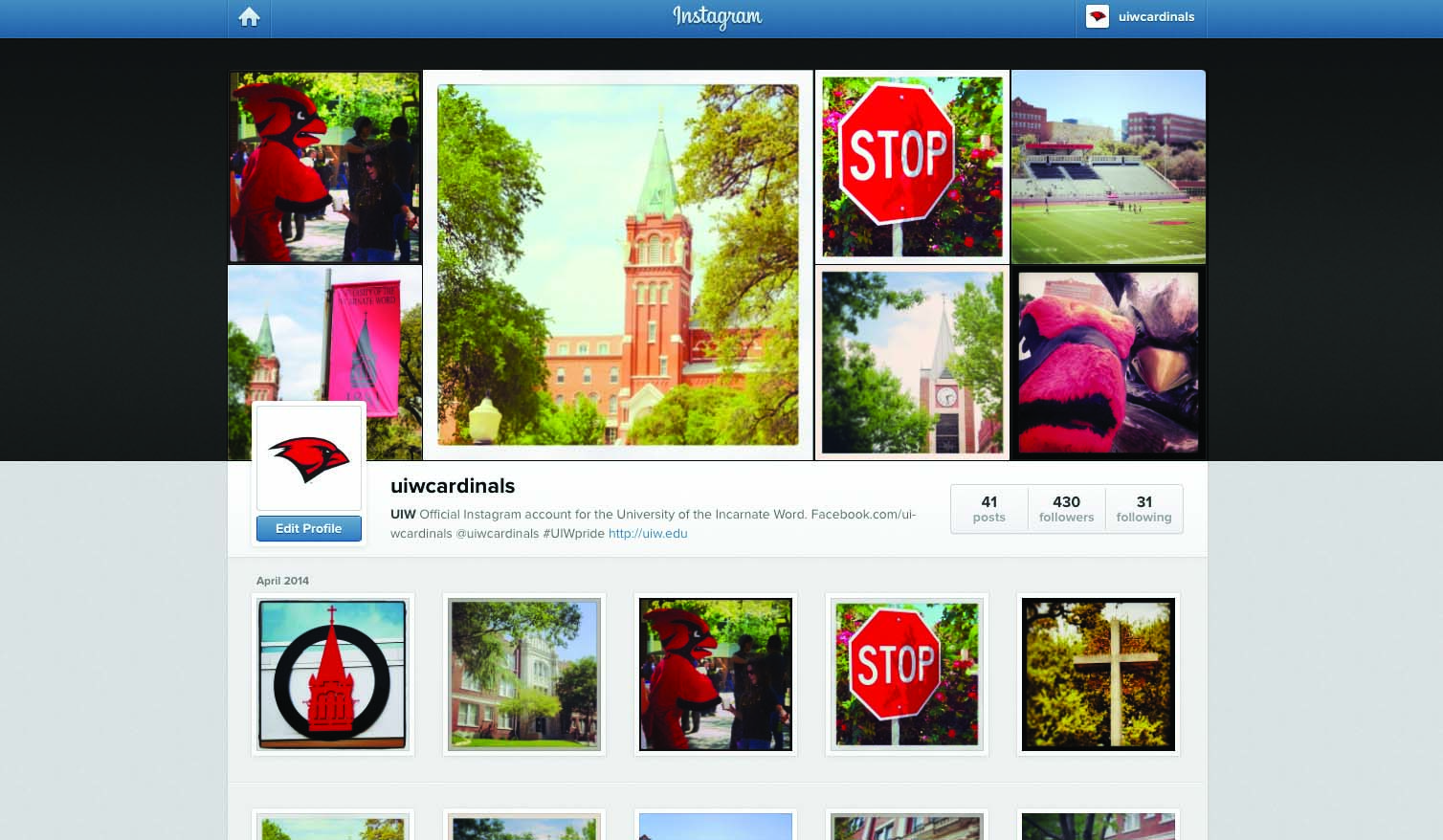