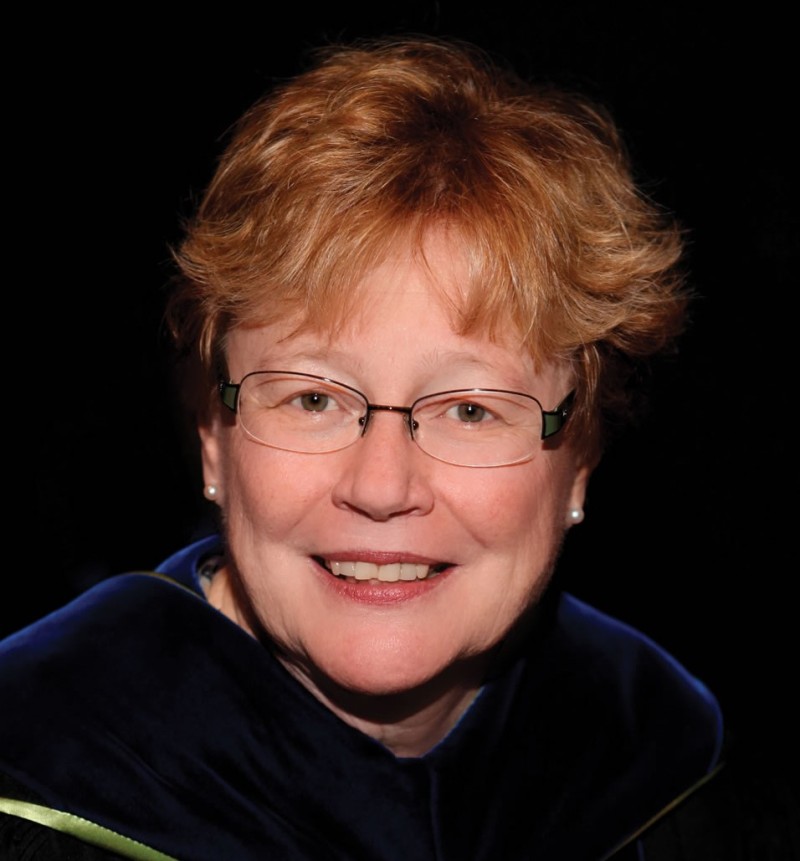 Along with a new and exciting 2012-13 academic year at the University of the Incarnate Word (UIW), several administrative changes have occurred. UIW is proud to welcome the administrators to their respective positions and introduce them to our alumni and the community. 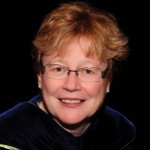 Dr. Denise Doyle, former UIW provost, serves as the new chancellor. Doyle came to UIW in 1988. She holds a J.C.D. from St. Paul University in Canada; a Ph.D. in canon law from the University of Ottawa in Canada; a J.D.L. (licensing degree) and an MA and BA in Canon Law from St. Paul University; and a BA in English literature from the University of Victoria in Canada. Doyle has been instrumental in the creation and advancement of several programs at UIW. In addition to her recent work with the Rosenberg School of Optometry, she helped to create the Adult Degree Completion Program (ADCaP) in the 1990s as its founding director, rallying faculty support and wearing many hats to establish the fledgling program which is now one of the most successful programs in the school’s history.

“Many things have changed at UIW since the 1960s,” said Light. “What has never changed is the commitment to students and to their success. I am able to visit hospitals today and find former students who today are nurse leaders making a difference in our community. That’s why I love my job.” 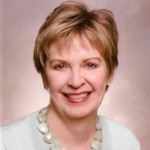 Former Dean of the Ila Faye Miller School of Nursing and Health Professions Dr. Kathi Light became provost on June 1, 2012. Light has received a number of nursing leadership awards. While at UIW she has been the Moody Professor and a CCVI Spirit Award recipient. She was introduced into the San Antonio Women’s Hall of Fame in 2008. Light graduated from Incarnate Word College in 1970, served in the Army Nurse Corp and was a nursing administrator at Santa Rosa Children’s Hospital. She earned a master’s degree from UT Health Science Center at San Antonio in parent-child health and returned to Incarnate Word as a member of the nursing faculty in 1981. She directed the RN-BSN program and helped develop the university wellness program. After receiving a doctorate in adult education from Texas A&M University, she directed and taught in the nursing program. In 1998, she became director of UIW’s nursing school and assumed the role of dean in 1999. Light is married to Dr. Bob Connelly, UIW’s assistant director of assessment. They have 4 children and 5 grandchildren. 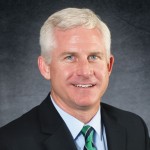 Dr. Marshall Eidson, who came to UIW in August 2010 as the chief information officer, has moved into the position of vice president for information resources as of June 2012. Born in Austin and raised in Georgetown, Texas, he earned a bachelor’s degree in finance from Trinity University. He received a master’s degree in justice and peace studies and the history of Christianity from The Iliff School of Theology in Denver, Colo. He holds a master’s degree from the University of Denver in library and information science and recently earned a Doctor of Education degree in higher education administration from the University of Mary Hardin-Baylor, where he served as the associate vice president of technology. Eidson spent five years with Ellucian (formerly SunGard Higher Education) where, in addition to serving as chief information officer at Sul Ross State University, he supported the company’s technology management and academic technology assessment efforts at private and public universities throughout the U.S. and in Mexico. In addition, he has taught courses in research methods and religious studies and published articles in the areas of theology librarianship and technology management.

“There’s nothing more motivating than serving at a university with such a deep Mission and heritage of service to others,” said James. 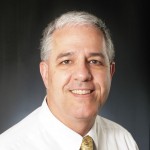 Dr. Glenn James, former dean of UIW’s School of Mathematics, Science, and Engineering, recently assumed the role of associate provost. He holds a Ph.D. and MS in applied mathematics from the Georgia Institute of Technology; a BS in mathematical sciences from the U.S. Air Force Academy; and an MA in national security & strategic studies from the College of Naval Command and Staff.

Prior to UIW, James spent twenty years in the Air Force as a math researcher where he said he worked among the smartest people in government service. In the Air Force, he learned to make an explosive blast wave have a very specific shape; to run a rocket on frozen ozone; to build an all-plastic rocket; to deliver helpful leaflets from dangerous airspaces without placing pilots or civilians on the ground at risk; and to use information channels to keep U.S. forces safe. Coming to UIW in 2005, James served as the dean of the School of Mathematics, Science, and Engineering for seven years. 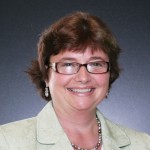 Dr. Jeannie Scott, former UIW MBA director, internship director, and professor in the management discipline, is the new interim dean of the H-E-B School of Business and Administration. She has served at UIW for ten years. Before coming to the university, Scott held management positions with several industries, including banking, finance and health maintenance organizations. In addition to her Ph.D. from Our Lady of the Lake University (OLLU), she has earned an MBA from OLLU and a BBA from the University of Texas at San Antonio (UTSA), both with a concentration in management. While holding the position of director with an HMO, she began teaching statistics courses as an adjunct professor and “fell in love” with helping students in the classroom. 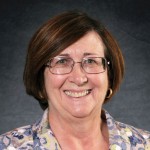 Dr. Mary Hoke joined UIW as dean of the Ila Faye Miller School of Nursing and Health Professions in June 2012. Hoke earned a Ph.D. from New Mexico State University; a BSN from Illinois Wesleyan University; and an MSN in community health and nursing administration at the University of Texas Health Science Center. After completion of a 20 plus year military career as an Army Nurse Corps, Hoke retired in the rank of Lieutenant Colonel following tours in Texas, Massachusetts, New York, Germany and Panama. Her academic career has included positions at El Paso Community College, the University of Texas at El Paso, New Mexico State University and positions ranging from undergraduate faculty to nursing academic administrator. She has received over $4 million dollars in federal funding from Health Resources Services Administration and the National Institutes of Health. Her education projects have focused on increasing access to nursing education, increasing diversity within the nursing profession, and addressing mental health. Her funded research focus is on health disparities with a specific interest in weight management for Hispanic women. An accomplished author, Hoke has written extensively on nursing education and health disparities. Her accomplishments in nursing education were recognized in 2011 when she was inducted as a Fellow in the Academy of Nursing Education.

“I am an advocate of service leadership and believe faculty can best lead by serving the students and the rest of the staff. I believe this philosophy can permeate the classroom resulting in a safe, secure campus environment where students have multiple opportunities to learn,” said Garcia. 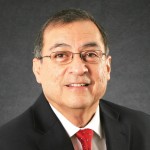 The new Dean of the School of Mathematics, Science, and Engineering Dr. Carlos Garcia came to the university on June 1, 2012. Garcia has earned a Ph.D. in biochemistry and an MS in physiological optics/vision science from the University of Houston. He holds an MS in biology/microbiology and a BS in biology from the University of Texas at El Paso. Before coming to UIW, Garcia served as associate professor, visiting professor and research scientist at Texas A&M University Kingsville in the department of biological and health sciences; president and CEO of Del Mar College in Corpus Christi, Texas; academic dean and chief officer at Houston Community College- Northwest; adjunct faculty at the University of Houston in the department of pharmacology and pharmaceutical sciences; and instructor and research associate at the University of Houston in the College of Optometry and Department of Biochemical and Biographical Sciences. 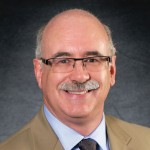 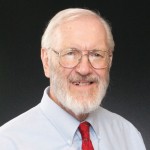 Dr. Robert Connelly, who has taught philosophy at UIW for over 30 years, is the university’s new assistant director of assessment. For the last 10 years, Connelly has served as the dean of Math, Science, and Engineering for three years, director of assessment for three years, and the dean of Humanities, Arts, and Social Sciences for four years. Connelly holds a Ph.D. and A.M. from St. Louis University and an A.B. degree from Regis College. 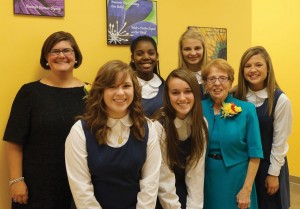 As a special note, Sr. Helena Monahan, CCVI, former UIW chancellor, now serves as president of Incarnate Word Academy in St. Louis, Missouri. Monahan was installed as president during an evening vespers service on Sept. 29, 2012. She is a graduate of Incarnate Word College. After 31 years of service, she was awarded Chancellor Emerita as she retired from UIW in May 2012.

We extend our congratulations to UIW’s newest administrators and wish them great success in their new administrative roles. 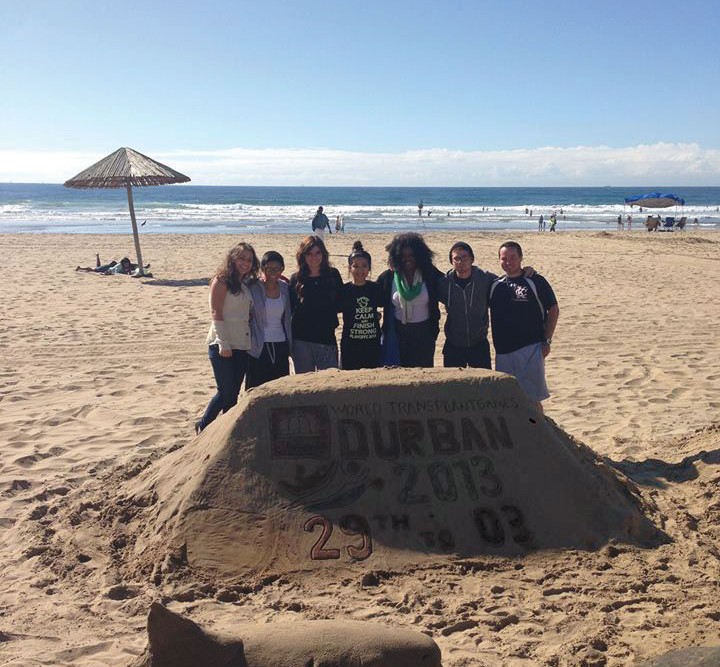 Every scar tells a story 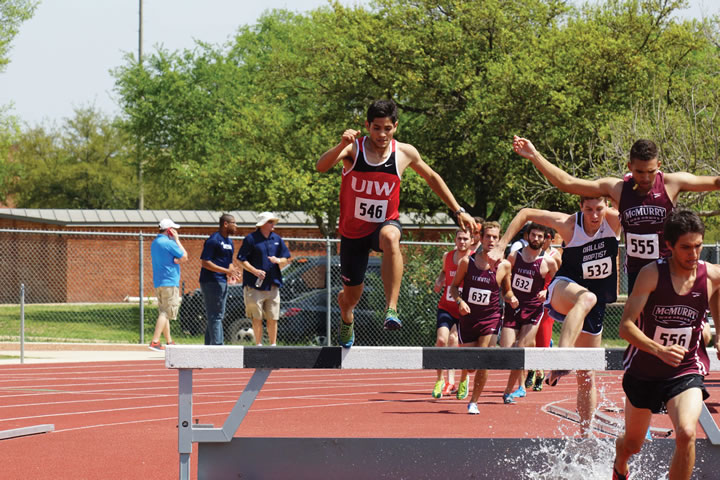