In this issue, meet Board of Trustees member Mike Belz 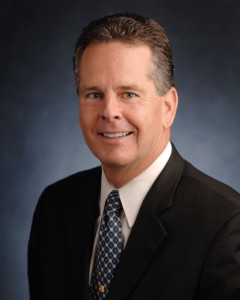 University of the Incarnate Word Board of Trustees member Mike Belz may have only joined the board in 2011, but he is no stranger to the university.

“I came to San Antonio from east St. Louis, Ill. in 1971 on an academic leadership scholarship to attend St. Mary’s University,” he said. “While I was here, though, I wanted to open my eyes to different universities and took theology at UIW (then Incarnate Word College) in the mid-70s.”

In taking those courses, Belz was very impressed with the university. “The Sister’s at UIW were great and I liked their charismatic charm,” he said. “The UIW campus itself also has character and personality. I have always enjoyed the enthusiasm and seeing the students walking around to their classes in the morning.”

Belz said he was honored when UIW President Dr. Louis Agnese called and asked if he would consider being a board member, he had previously served as chairman of the UIW Development Board.

Belz enjoys walking around the campus knowing, as a board member, he can make a difference.

“I see these students who want to experience life on a small campus, but want something bigger,” he said. “Lou has done an excellent job of turning dreams into realities – he paints a picture, creates the opportunity, and it becomes a win/win situation for all involved.”

Being supportive of the leadership and the cause are two key ingredients Belz feels are important in achieving long-term goals for UIW.

“It is essential to support the plans that Lou has for the university,” he said. “I like the professional schools he has brought to UIW and exposed undergraduates to, including the Rosenberg School of Optometry, and Feik School of Pharmacy. I am also excited about going to the next division in the NCAA.”

“My dad always said when you surround yourself with good people, good things happen,” Belz said. “I like being with enthusiastic people and being a board member is the right place for me to be right now.”

Belz has been the president of Catholic Life Insurance since 1984. He and his wife Esther reside in San Antonio while their three children live in different locations across the country. Daughter Jessica is a surgeon in St. Louis, son Christopher lives in New York City, and son Robert will be graduating from the Air Force Academy as a pilot and will be stationed in Del Rio. 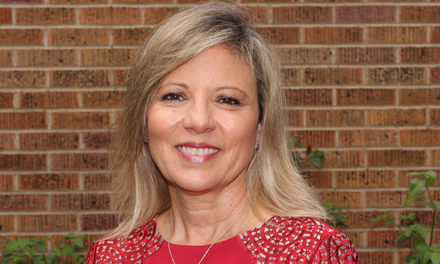