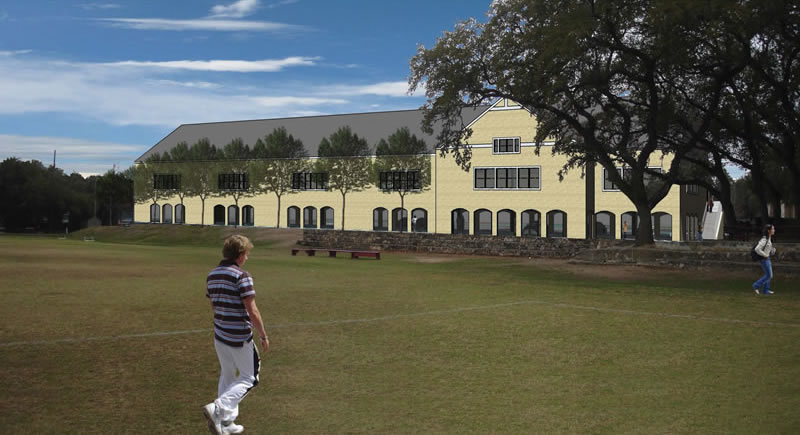 The new fencing center will be built on the St. Anthony High School campus.

The University of the Incarnate Word will be adding a new Fencing and International Sports Center. The facility is made possible by a $2 million grant from the Bexar County Community Venues Office through the voter approved Proposition 2 in 2008 that provided $80 million to amateur sports facilities in the city. In addition to the grant, UIW will fund $1 million toward the cost of the facility.

The new fencing center will be the premier fencing facility in the region and will be built on the St. Anthony Catholic High School campus to provide better access to the community and to attract Brainpower students from St. Anthony and Incarnate Word High Schools in addition to UIW students.

The goal of the facility is to attract and rebuild the local fencing and modern pentathlon community and to build an NCAA sanctioned collegiate varsity fencing team. Modern pentathlon is a sport that involves competing in five events including pistol shooting, epee fencing, swimming, equestrian show jumping and cross-country running. The center will also be home to a 200-member fencing club which will provide sustaining funds for operations and programs.

“The clubs are spread out and there has not been a lot of consistency with regard to availability of coaches,” he said. “We hope a central facility will bring fencers and coaches together for large scale competitive practices and major tournaments.”

The 18,000 square-foot fencing and international sports facility will include a minimum of 12 fencing strips, several practice strips, spectator and exercise areas, an armory, men’s and women’s lockers as well as office and storage areas.

With the development and completion of the new fencing center and the addition of a full-time fencing instructor and master, UIW will also offer a new fencing curriculum within the undergraduate and graduate degree programs at the beginner and advanced levels for each of three weapons including foil, epee, and sabre. Varsity team members will be recruited regionally and nationally and also through classes.

Dr. Robert L. Beck, D.M.D., M.D., San Antonio dentist, and one of only three pentathletes to win two Olympic medals, said UIW’s center will be the best in this region and be a state-of-the-art facility to attract top fencers and host world championships and World Cup competitions.

UIW currently offers one course in fencing with Henrich, who is also a former member of the U.S. National Modern Pentathlon Team, as the instructor.

“UIW recently hired another faculty member, Dr. Randall Griffiths who has his ‘Matre de Armes’ from France, or an MS degree in coaching fencing, in addition to a Ph.D. in sports management,” Henrich said.

The Fencing and International Sports Center will not only serve as a training facility for fencing and modern pentathlon athletes but will also host community initiatives such as the Dreams for Youth fencing and table tennis programs. UIW will also be able to teach a variety of year-round classes to students and community members.

The Fencing and International Sports Center is scheduled to be completed by August 2012. For more information, contact Dr. Timothy Henrich at henrich@uiwtx.edu. 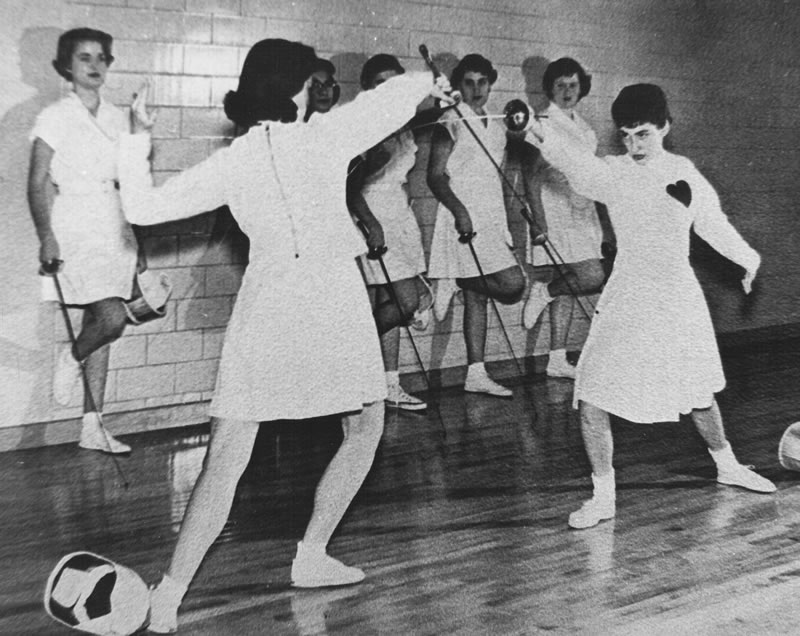 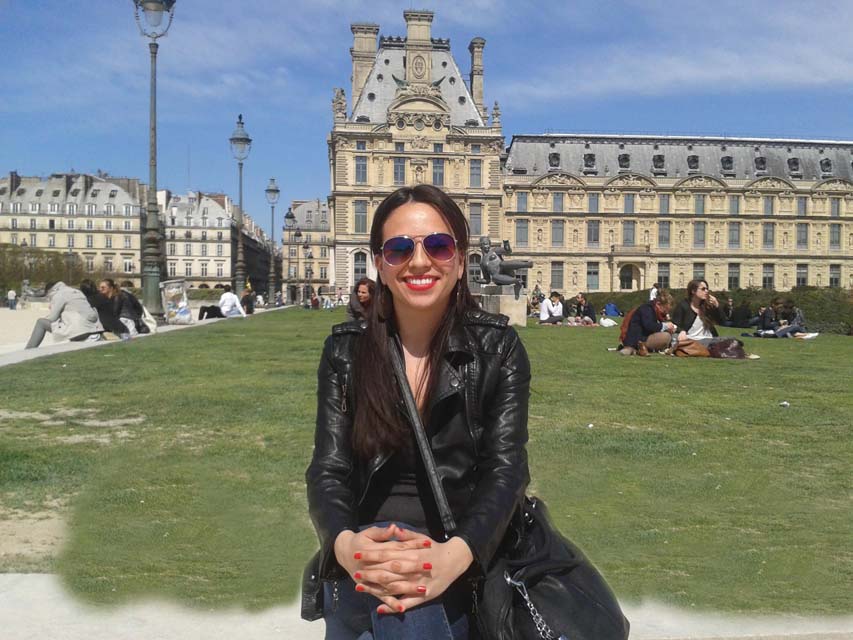 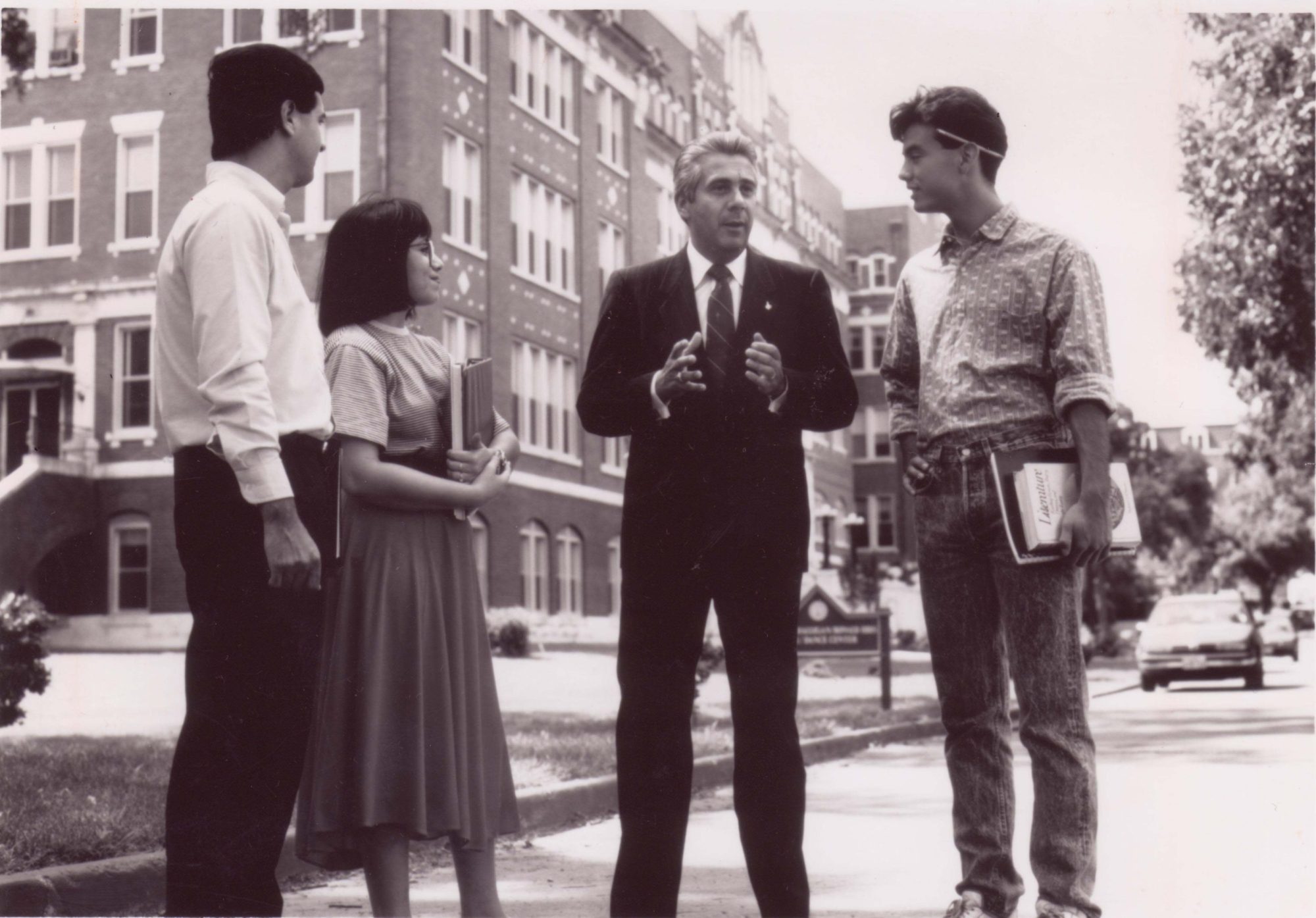 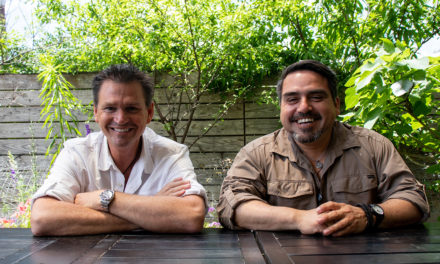