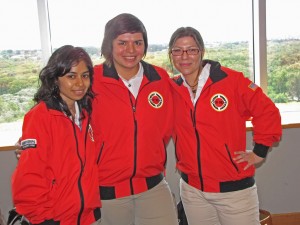 Daniela Martinez ’10, Iris Ayala ’11 and Annabel Schwochert ’11 received their signature City Year Red Jacket during a special ceremony where each corps member publicly dedicates their year of service to someone who has been a role model in their own life.

Annabel Schwochert, a 2011 graduate of UIW, was working at H-E-B Central Market last spring when a chance encounter with a group of customers wearing shirts with the City Year logo caught her attention.

“They told me City Year was an organization that served underperforming schools and mentored students in academics, as well as implemented various interventions aimed at improving student’s attendance and behavior,” she explained.

“At the time, I was student teaching in my final semester before graduating. I thought it might be an excellent transition before applying to graduate school next year.”

By July of this year, she was hired, attended training throughout the summer and started working alongside students at Somerset Junior High by mid-August. The San Antonio native plans to attend graduate school after her City Year service.

“My purpose in life is to help students succeed,” she said. “It makes my day when students come to me and say they didn’t understand what the teacher was saying until I explained it to them. When I see struggling students perform well on an assignment because of the advice I gave them, it’s the most fulfilling feeling in the world.”

“We place young leaders, ages 17-24 years old in local schools as tutors, mentors and role models for children at-risk of dropping out. At-risk children are identified by three main indicators, their attendance, behavior and course work,” she said.

Recent college graduates who are accepted into the City Year program, known as “corps members,” work in teams at middle and high schools with full-time hours, greeting the students as they arrive at school and provide tutoring and homework assistance.

For Iris Ayala, a San Antonio native and also a 2011 graduate of UIW, it was a matter of economics.

“Hiring freezes were becoming common in many of the San Antonio school districts. I knew my chances of being hired as a first-year teacher straight out of college were slim to none, so I decided gaining more experience in the classroom would make me a stronger candidate,” she said.

Ayala added that community service has always been a passion, so she researched programs with a focus on education. Then she remembered a chance encounter with City Year corps members at a Martin Luther King, Jr. march.

“I looked into the program and immediately knew it was something I wanted to pursue,” she explained. “Ultimately, at the end of a hectic twelve-hour day at Sam Houston High School, I usually just want to sit and relax, but I feel very satisfied with what I am doing right now.”

Ayala said she’s never been more certain about what she should be doing with her life.

“The students I work with always have something interesting, funny or crazy to say. Working with them is hands down the most rewarding part of my job.”

A native of Monclova, Mexico, Daniela Martínez graduated from UIW with a degree in biology in May of 2010. She had previously spent three years as a peer mentor at the university through the First Year Engagement Program.

“Joining City Year San Antonio made absolute sense,” she said. “It was a perfect fit.”

After finishing the year-long program at City Year, Martinez plans to pursue her graduate degree. “I’d love to eventually start my own non-profit organization,” she said. “My ultimate goal would be to focus on something targeting foreign-born individuals who have the capacity to pursue studies in the medical field.”

Martinez relishes her work as a mentor with City Year.

“It is important to be able to discern potential and when that happens, work to make it blossom, for there is a great purpose behind it.”

Bondurant noted the City Year experience will forever change the lives of corps members, as well as the students.

“Over the course of the year you see the corps members learn, mature, grow, and accomplish things they never thought possible. They are different when they leave City Year. They are stronger leaders, capable of changing the world.” 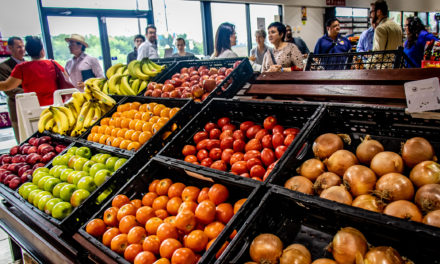 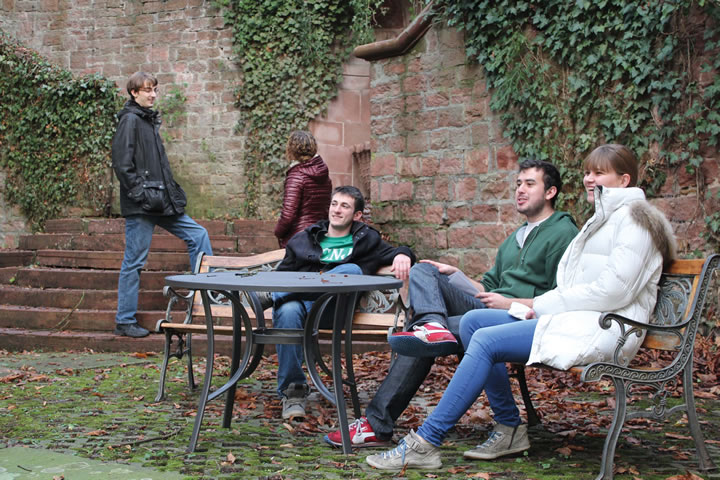