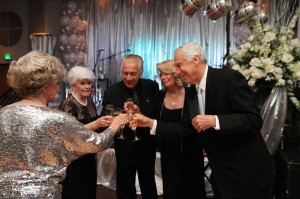 Charlie Amato (right), Chairman of the UIW Board of Trustees, toasts Dr. Louis Agnese at the VIP gala, along with former board chairs Dolores Mitchell (from left) and Ruth Eilene Sullivan and also Mickey Agnese.

On March 25, Dr. Louis Agnese Jr. marked the 25th anniversary of his inauguration as president of Incarnate Word. The Most Reverend Oscar Cantú, S.T.L., the auxiliary bishop of the Archdiocese of San Antonio, celebrated Mass for Incarnate Word Day and the re-inauguration ceremony.

Surrounded by family and friends, Agnese was presented with resolutions from the Texas Senate and the Texas House of Representatives as well as a congratulatory certificate from the City of San Antonio.

“It’s hard to believe it’s been 25 years since I became president,” Agnese said.  “Longevity is all about team work.  I’ve been blessed with a great administrative team as well as steadfast support from the Board of Trustees and our sponsoring congregation, the Sisters of Charity of the Incarnate Word.” 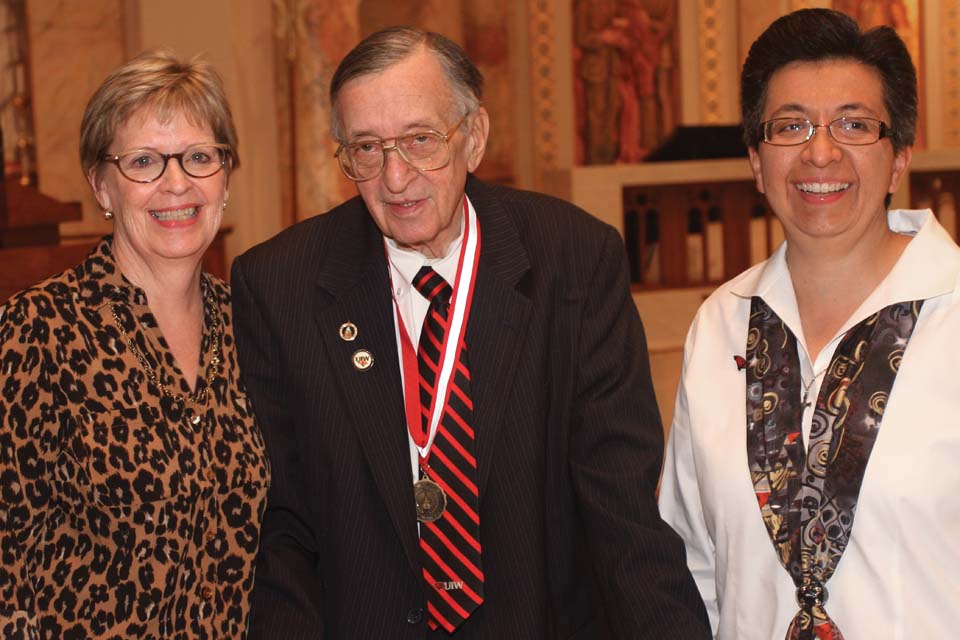 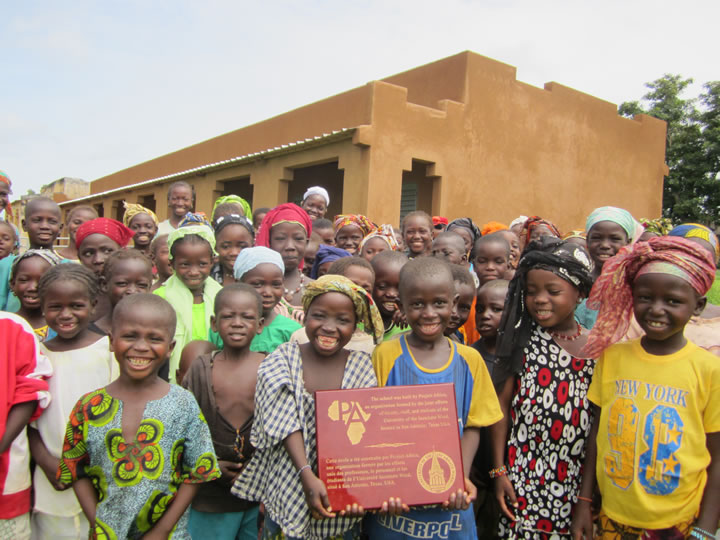 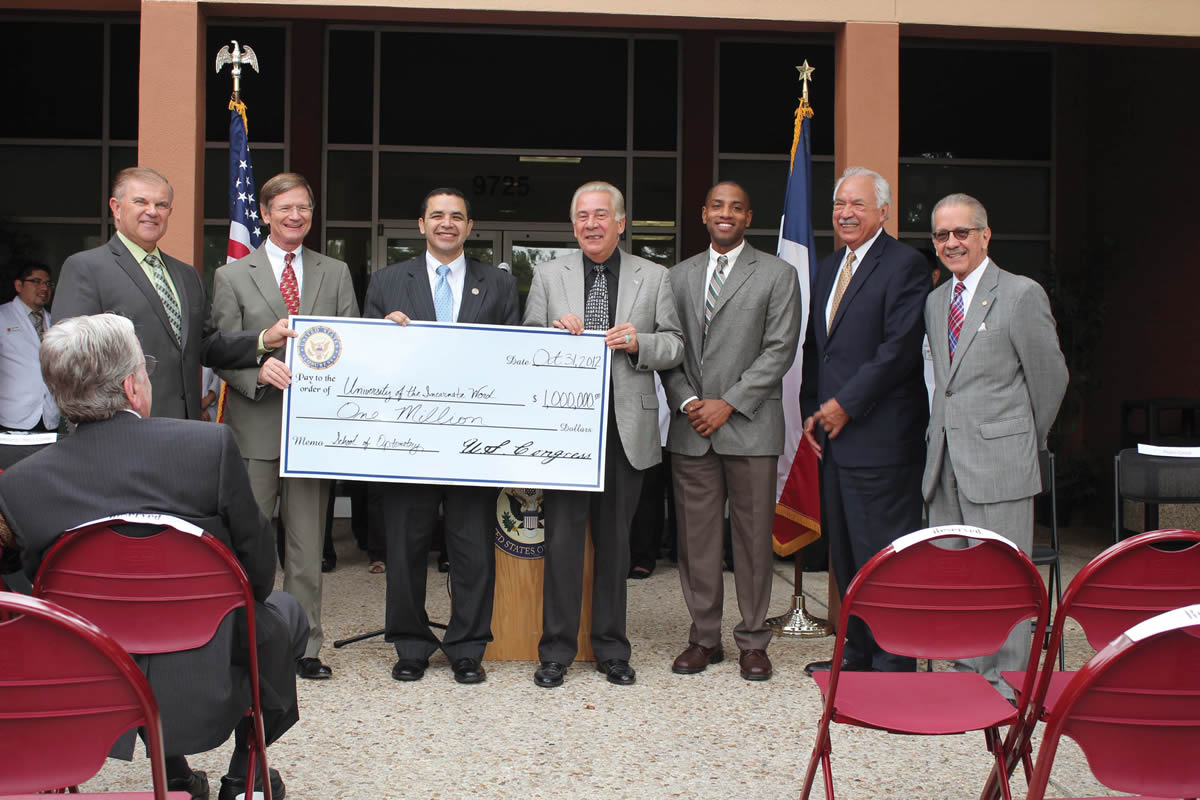 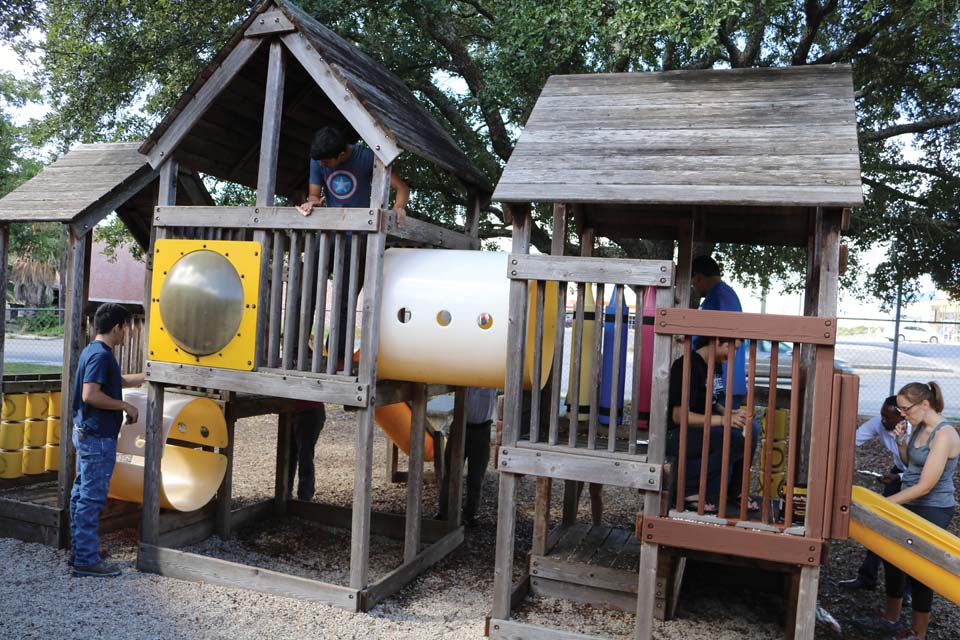