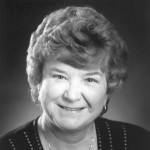 Sr. Kathleen Coughlin, CCVI, ’67 BSN was inducted into the Incarnate Word Academy Hall of Fame at the 2011 ceremony in St. Louis in January. She received the Philanthropic Outreach award. Coughlin was also named to the 2011 San Antonio Women’s Hall of Fame in Higher Education. She serves as the vice president for Institutional Advancement at the University of the Incarnate Word. 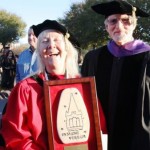 Sr. Martha Ann Kirk, CCVI, ’68 BA pictured with Ambassador James Creagan, received the Insigne Verbum award during Commencement ceremonies in December. The award recognizes those individuals who have contributed meritorious service to the community and who represent and carry out the Mission of the Sisters of Charity of the Incarnate Word. 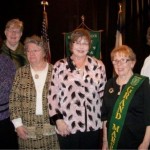 Lt. Col. Yolette M. Davis, MS, BSN ’85, LNFA, RN, BC was promoted to lieutenant colonel in the United States Air Force Reserve effective Oct. 1, 2010. She is a member of the 433 AES (Aeromedical Evacuation Squadron), a flying unit at Lackland, Air Force Base, Texas.

Mercedes Foster APRN, CNS ’85 BSN, ’89 MSN was recognized by the Department of Veteran Affairs for 16 years of service and looks forward to enjoying her retirement.

Amalia Ortiz ’96 BA premiered her play, “Carmen de la Calle” in a staged reading at the Guadalupe Theater in January. She also was invited to perform her poetry at the Louder than a Bomb festival in Chicago in February and at the Center for Mexican American Studies’ 40th Anniversary Celebration at the University of Texas at Austin in March. When Ortiz is not touring as a performance poet, she is acting, studying and writing in Los Angeles. In December, she shared the stage with legends Amiri Baraka and DJ Disco Wiz at the Voices for the Voiceless poetry concert at the University of Massachusetts Amherst. A chapbook of her work was published by New School Poetics press in February.

Kevin Bucheck ’00 BA was prominently featured in the St. Louis Business Journal for his work at E.M. Harris Construction.

Rachel Walsh BA ’09 is finishing her first quarter at DePaul University, where she is working toward a master’s in writing and publishing.

Christopher Alvarado ’10 Pharm.D. has been selected as vice president of the Bexar County Pharmaceutical Association and also joined the Alumni Association Board of Directors.

Carlos Alvarez ’02 BA co-produced a Tejano album that has been nominated for a Grammy. 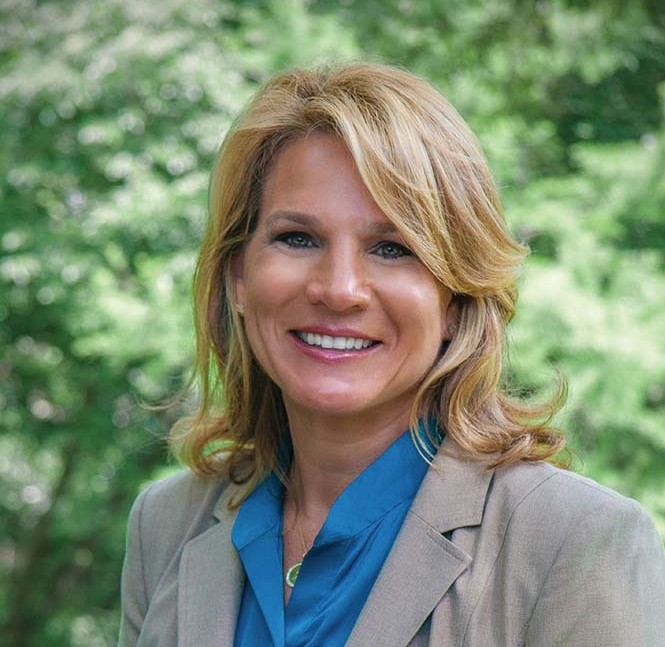 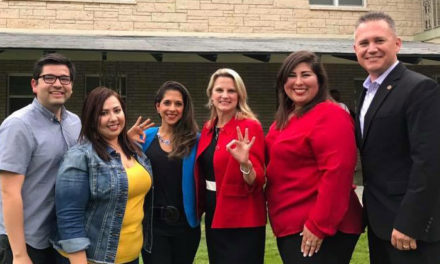 Welcome the 2017 Executive Board of the UIW Alumni Association 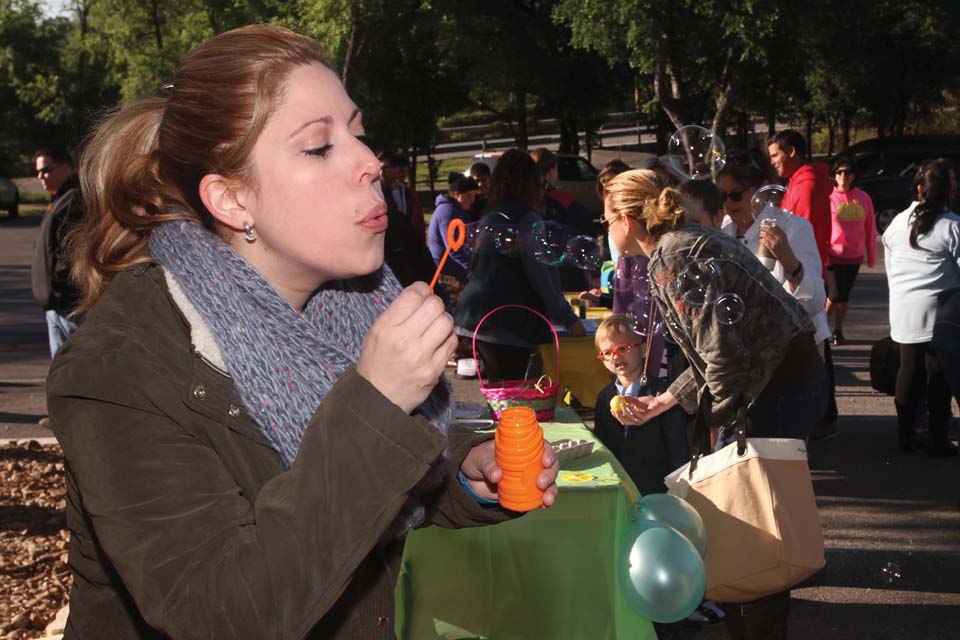