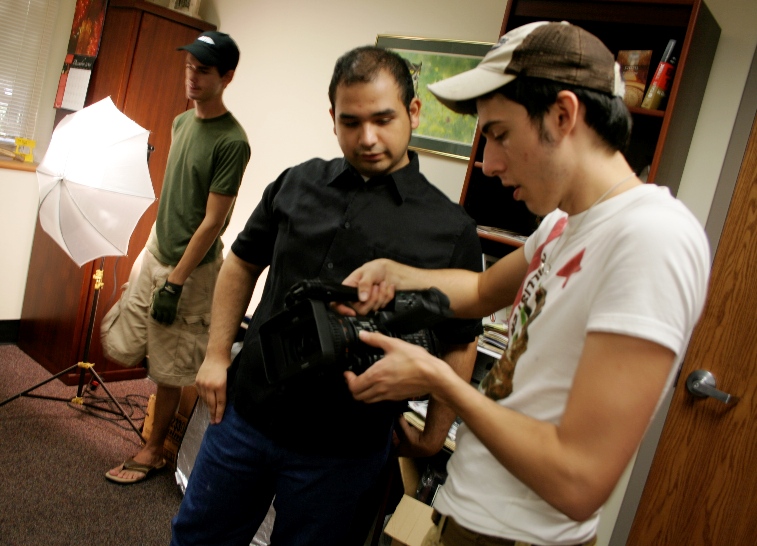 Phillip James, a senior Communication Arts major, was named Best Director for his work on “Finishing School,” a movie produced for The 48-Hour Film Project.

James headed up In Focus, a production group made up of 12 actors and seven crew members, four of whom are UIW students. UIW students included Christine James, a sophomore majoring in fashion design who led casting, recruiting and creative design, and theatre arts students Ysenia Anais and Miranda Gonzaba, who contributed stellar performances on camera.

The 48 Hour Film Project invites filmmakers from around the world to produce a complete short movie including writing, shooting, editing and scoring in just 48 hours. On Friday night, teams receive a character, a prop, a line of dialogue and a genre that must be included in the movie. Two days later, the movie must be complete. Movies are then shown at a local theater the following week. 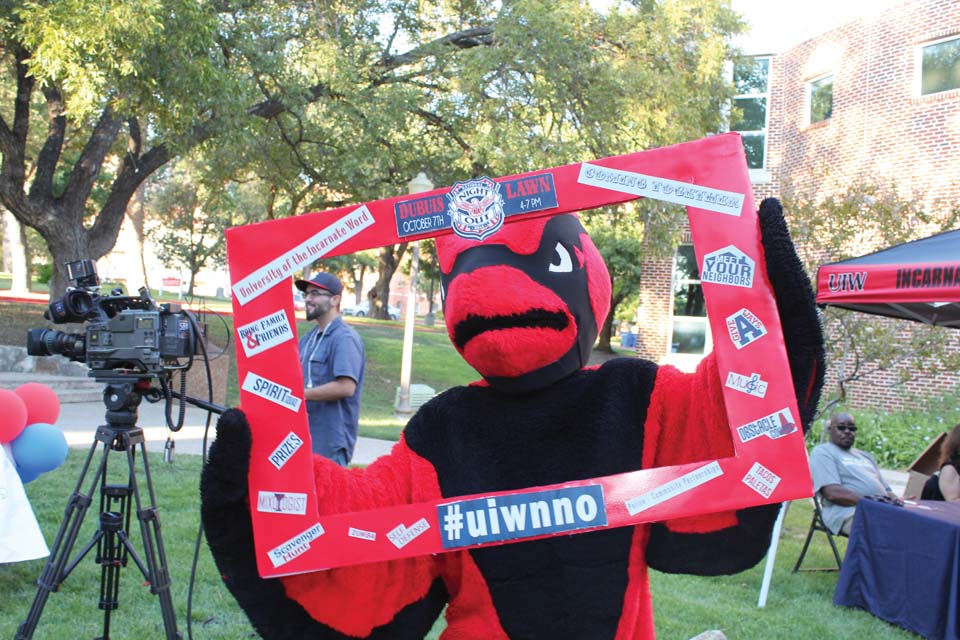