UIW named a 2010 Great College to Work For
For the second year in a row, The Chronicle of Higher Education selected the University of the Incarnate Word as one of the best colleges to work for in the United States. Committed to providing employees a quality work environment, UIW was named one of the Top 10 universities in the nation in the medium-sized classification.

The list is based on a survey of more than 42,000 employees at 277 colleges and universities. Only 97 of the 277 institutions achieved Great College to Work For recognition for specific best practices and policies. UIW also made the 2010 Honor Roll, a list of only 39 schools, for being recognized in the most categories.

The Chronicle is the nation’s most important source of news about colleges and universities. The primary factor in deciding whether an institution received recognition was the employee feedback.

UIW ranked among nation’s best colleges
The University of the Incarnate Word ranked No. 59 in the West for Best Regional Universities in the 2011 edition of Best Colleges by U.S. News Media Group. The exclusive rankings, which include rankings of more than 1,400 schools nationwide, were published in the September issue of “U.S. News & World Report.”

Over the past two decades, the “U.S. News” college rankings has grown to be the most comprehensive research tool for students and parents considering higher education opportunities.

UIW listed as 2011 Military Friendly School
“G.I. Jobs” announced its 2011 list of Military Friendly Schools, which includes UIW in the top 15 percent of colleges, universities and trade schools doing the most to embrace America’s veterans as students. This is the second year in a row that UIW has been honored with this designation. 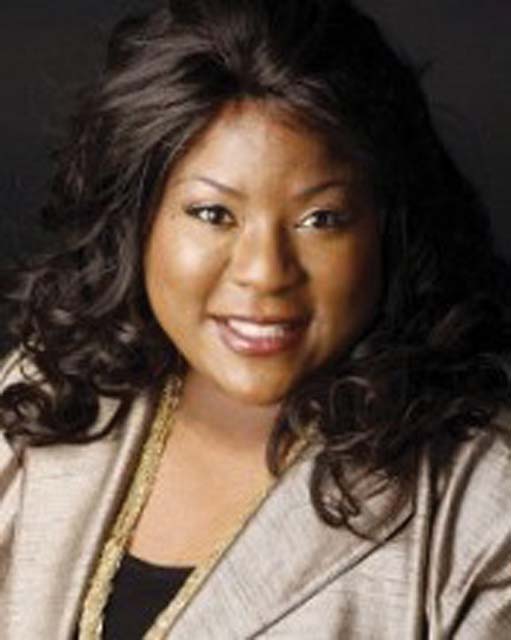 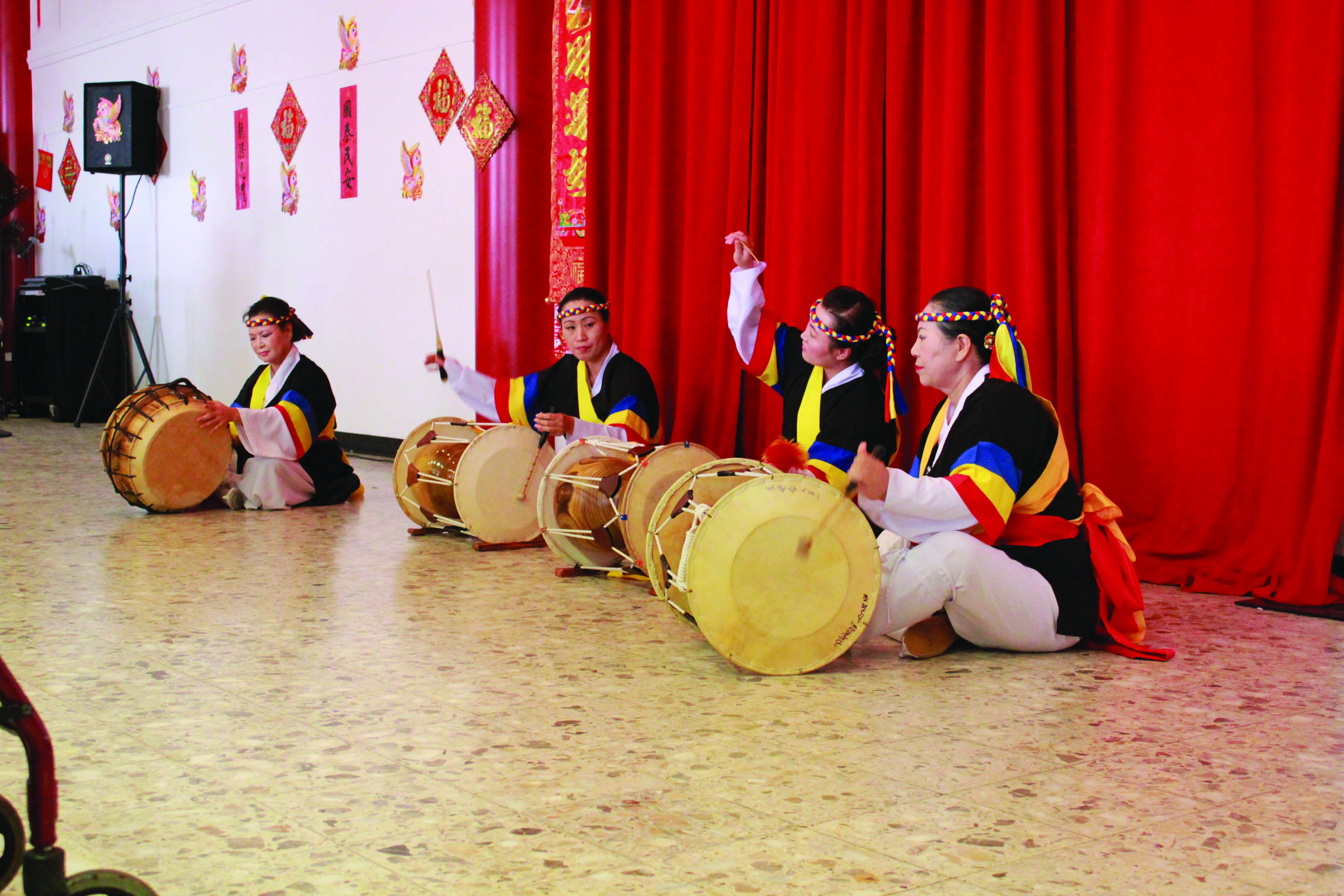