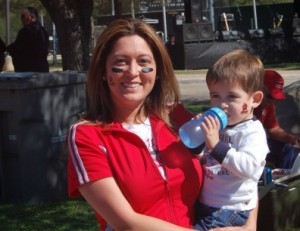 With the addition of football, alumni had even more motivation to rally together at Homecoming 2009. The celebration, held Oct. 25 – Nov. 1, was attended by more than 500 alumni, parents, students and friends. New traditions were started, such as the inaugural Homecoming Game and the naming of the Homecoming King and Queen. But old favorites were also kept in the mix, such as the President’s Wine and Cheese Reception and the family barbecue and concert before the game.

The UIW Alumni Red Zone entertained 200 attendees at the barbecue and concert by London Calling, who played hits for adults while kids played games. Bill Miller Bar-B-Q cooked up a traditional tailgate meal.

At the Homecoming Game against Southern Arkansas University, a new tradition began: UIW crowned its first Homecoming King and Queen in front of more than 3,200 fans. The Homecoming Court was full of potential royalty, but sophomore Vincent Marotta and senior Maggie Callahan were chosen through an extensive election process. Students were nominated to the court by the UIW community, interviewed by the committee and ultimately voted on by the student body.

Also during Homecoming Week, 40 alumni gathered at Silo’s for food, live music and dancing. Students started a new event called Wednesday Night Lights. It kicked off with a tailgate party, and then a powder-puff flag football game between the UIW Spirit All-star team, made up of cheerleaders and dance team members, and the UIW Greek All-star team, composed of members of the sororities. These alumni-in-training became an active part of a new Homecoming tradition. 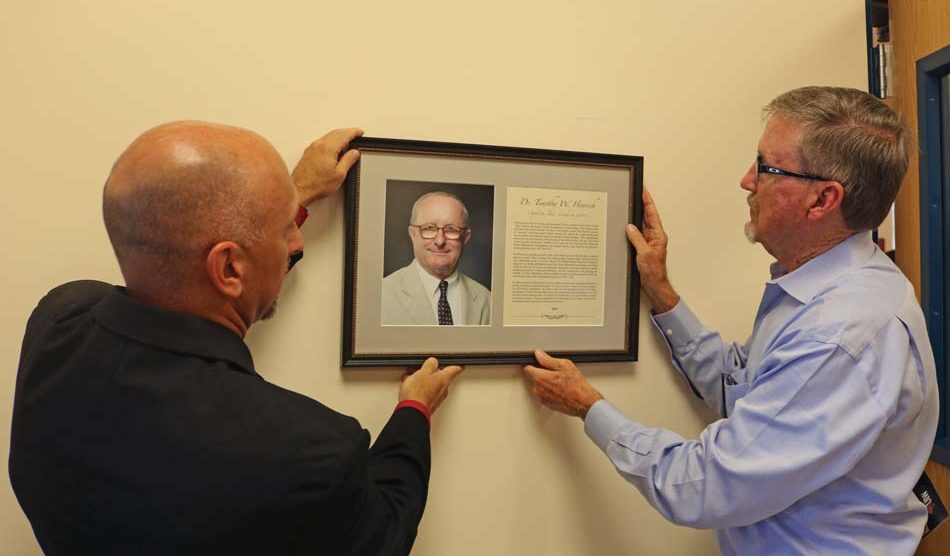 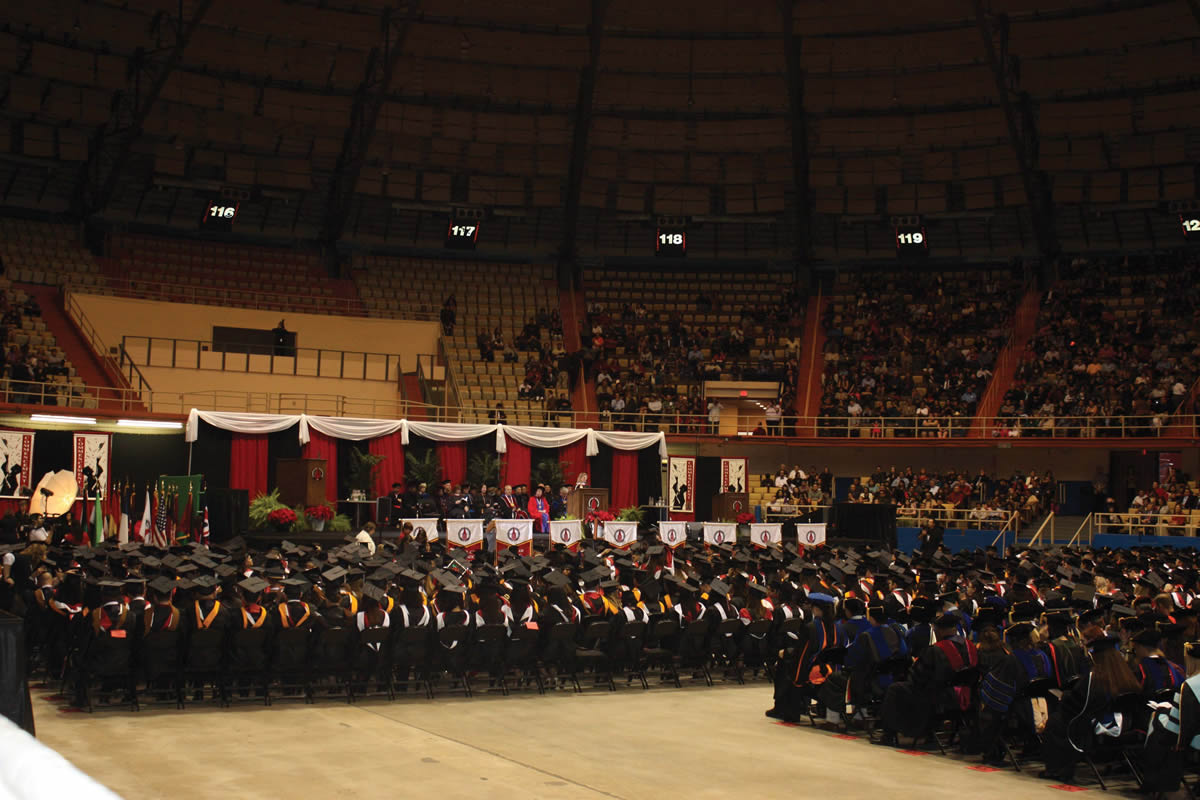 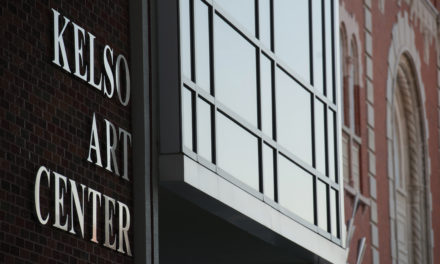