Ellen Shull ’72 BA was honored in October with the Yellow Rose of Texas Education Award by the Professional and Business Women’s Guild of San Antonio. Her son, Michael, is a former student at UIW and was the coach of the McAllister Park Little League All Star Team that represented San Antonio in the Little League World Series.

Clara Ines Arias-Baumgarten ’77 BS is CEO of ProSource Packaging Inc. in Houston. Her business generated more than $2 million in sales last year and competes with other major office equipment retailers.

Her company’s Web site is www.machine-solution.com.

Dawn Swisher Campbell ’83 BA is co-owner of The Swidel Group, a remodeling and construction company, in San Antonio. The Simeon of Olmos Park is one of her recently completed projects.

Cynthia Pellegrino ’90 BA worked at Southwestern Bell for 25 years before leaving to work for USAA.

Lynette Best ’93 BA has a 12-year-old daughter and lives in La Vernia with her husband, Royce Gray. She works for IESI Solid Waste Services and also owns Bling Things.

Anthony Salinas III ’94 BBA was recently named the Business Development Manager at Port San Antonio. He will oversee the growth of domestic and international logistics.

Nancy West ’94 MA has published “Forever Fatal,” her new Aggie Mundeen mystery, and had book signings in Georgetown and Houston in February. For a sneak peak at the book, visit www.nancygwest.com.

Belinda Arechiga ’96 BBA is working for Zachry Industrial Inc. Previously, she worked at La Quinta Inns Inc. as an accountant before the company relocated to Irving, Texas.

Amalia Ortiz ’96 BA was awarded a 2010 residency at Hedgebrook’s Writers-in-Residence program, located on Whidbey Island, which is northwest of Seattle. Hedgebrook supports women writers whose stories and ideas shape our culture. She is also an actor and writer in Los Angeles. Her Web site is www.amaliaortiz.net.

Janet Goetz ’99 BBA recently retired from USAA after working at the company for almost 39 years. She teaches online for the University of Phoenix and is enjoying her retirement.

Miguel Prigadaa ’99 BA is working as an import/export broker. He is also writing a book to share some of his experiences in the U.S./Mexico import/export business.

Kevin Buchek ’00 BA has been named president of the E.M. Harris Construction Co. in St. Louis. He provides capital consultants with work flow organization for construction management activities. He reviews all construction-related contracts, and he assists with project coordination. Buchek serves as a member of the board of directors for Child Center Marygrove and is also the mayor of Bel-Nor in St. Louis County.

Greg Hoppes ’01 BBA started his own residential/commercial construction company. He has eight years of custom home-building experience. Contact him at (210) 781-4180.

Art Mejia ’04 BBA received his Master of Arts in Education with a concentration in instructional design from University of Texas at San Antonio in December.

Paulina Aguilar ’06 BA was awarded a Premio FeNal Norma de Literatura Juvenil 2009 award, which is a national literature award in Mexico, for her novel “El Quinto Dragon” (the Fifth Dragon). The novel was on the best selling list in Mexico. “El Quinto Dragon” was also released in Latin America in February. 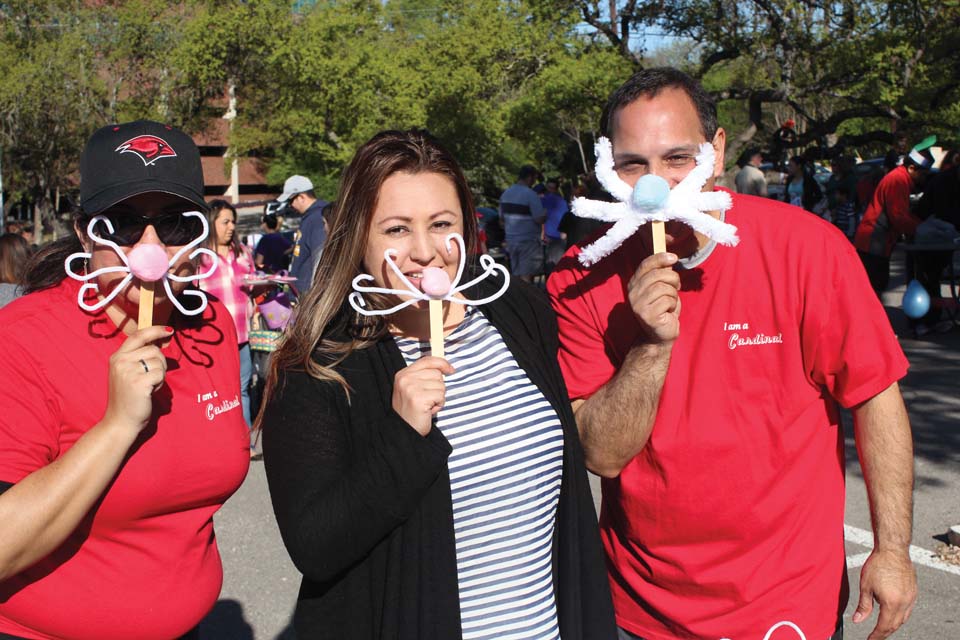 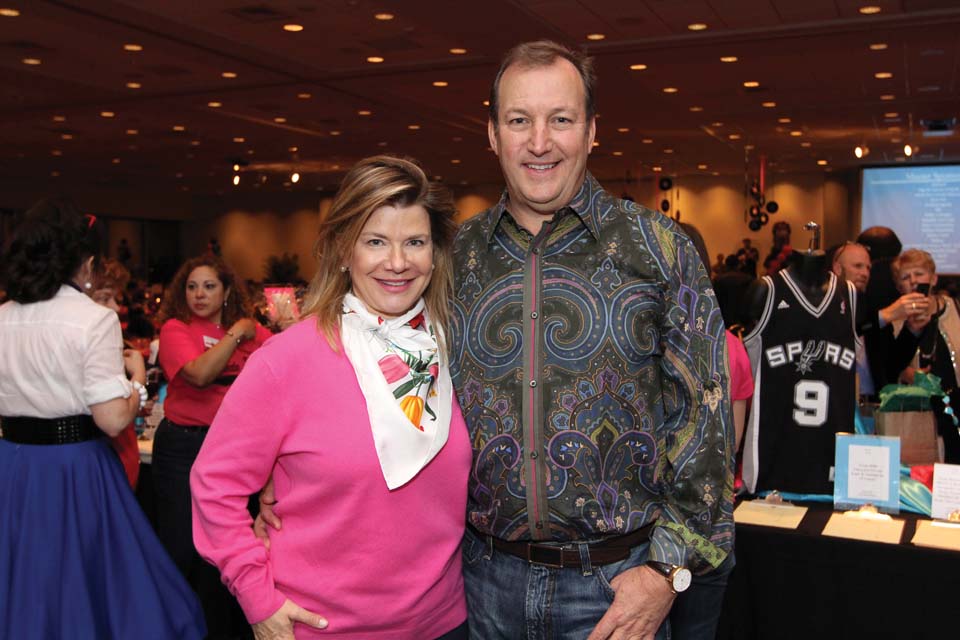