By Jim Waller
Director of the UIW Jazz Ensemble

I began teaching a Music Industry Studies course and a Studio Arranging course at the University of the Incarnate Word about 10 years ago as an adjunct professor. Four years ago, to my delight, I was offered a full-time faculty position as coordinator of the Music Industry Studies Program. Part of my teaching load included directing the UIW Jazz Ensemble. There were nine students in the ensemble my first semester and 10 the second. During the first term, I performed at the Texas Jazz Festival in October and received an invitation from Rick Sanchez, the president of the Jazz Society of Corpus Christi, to bring the UIW Jazz Ensemble to the next festival.

Jim Waller, director of the UIW Jazz Ensemble, plays the saxophone with the rest of the band during their performance in Switzerland. 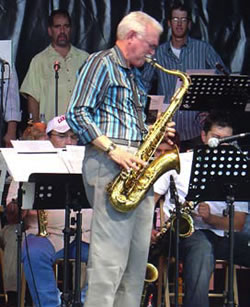 Jim Waller, director of the UIW Jazz Ensemble, plays the saxophone with the rest of the band during their performance in Switzerland.

I called several professional musicians including John Magaldi, director of the Prime Time Jazz Orchestra, one of South Texas’ best jazz ensembles, to join the UIW Jazz Ensemble at the next Texas Jazz Festival. Magaldi, a world-class saxophonist, helped me recruit some professional musicians and band directors. Ron Wilkins, ace trombonist and former UIW Jazz Ensemble director, sent me two of his trombone students. We performed at the Texas Jazz Festival in Corpus Christi with 19 musicians and received an open invitation to return every year. Since that time, the list of musicians, band directors and students from other universities who have played with the ensemble reads like a “Who’s Who” in South Texas music.

Playing music with accomplished professional musicians has been a tremendous learning experience for our students. It has raised their level of musicianship substantially and resulted in the ensemble continually improving over the past three years. About a year ago, I felt confident that the ensemble was worthy of consideration by a major jazz festival. I submitted a six-song video demo to the Montreux Jazz Festival in Switzerland and the North Sea Jazz Festival in Holland. I knew the number of submissions would be large and the competition would be tough.

On a Monday morning in January, I received an invitation from Claudia Regolatti, the coordinator of Music in the Park at the Montreux Jazz Festival. The next morning, an invitation arrived from Anne Kouwenberg, an intern at the North Sea Jazz Festival. She told me we were the only university jazz ensemble from the United States that was invited to the North Sea in 2009.

Click the arrow below to hear a recording of the UIW Jazz Ensemble playing live at Montreux. The tune is called “Groove Merchant,” composed by Jerome Richardson and arranged by Thad Jones.
[audio:https://secureservercdn.net/198.12.145.239/f07.f92.myftpupload.com/wp-content/uploads/2010/02/Groove_Merchant.mp3|titles=Groove_Merchant]

My extreme delight was quickly tempered by the realization that I was about to begin a fundraising expedition in a down economy with no prior experience. While we were unable to raise enough to fund both trips, thankfully, with help and support from UIW, especially the College of Humanities, Arts, and Social Sciences and the Study Abroad program, we were able to make the trip to Switzerland where we performed at the Montreux Jazz Festival on July 13-14. We were very well received and were extended an open invitation to return in the future.

I am both proud and humbled to have been part of this historic event and to be part of the UIW community.

Who is my neighbor? 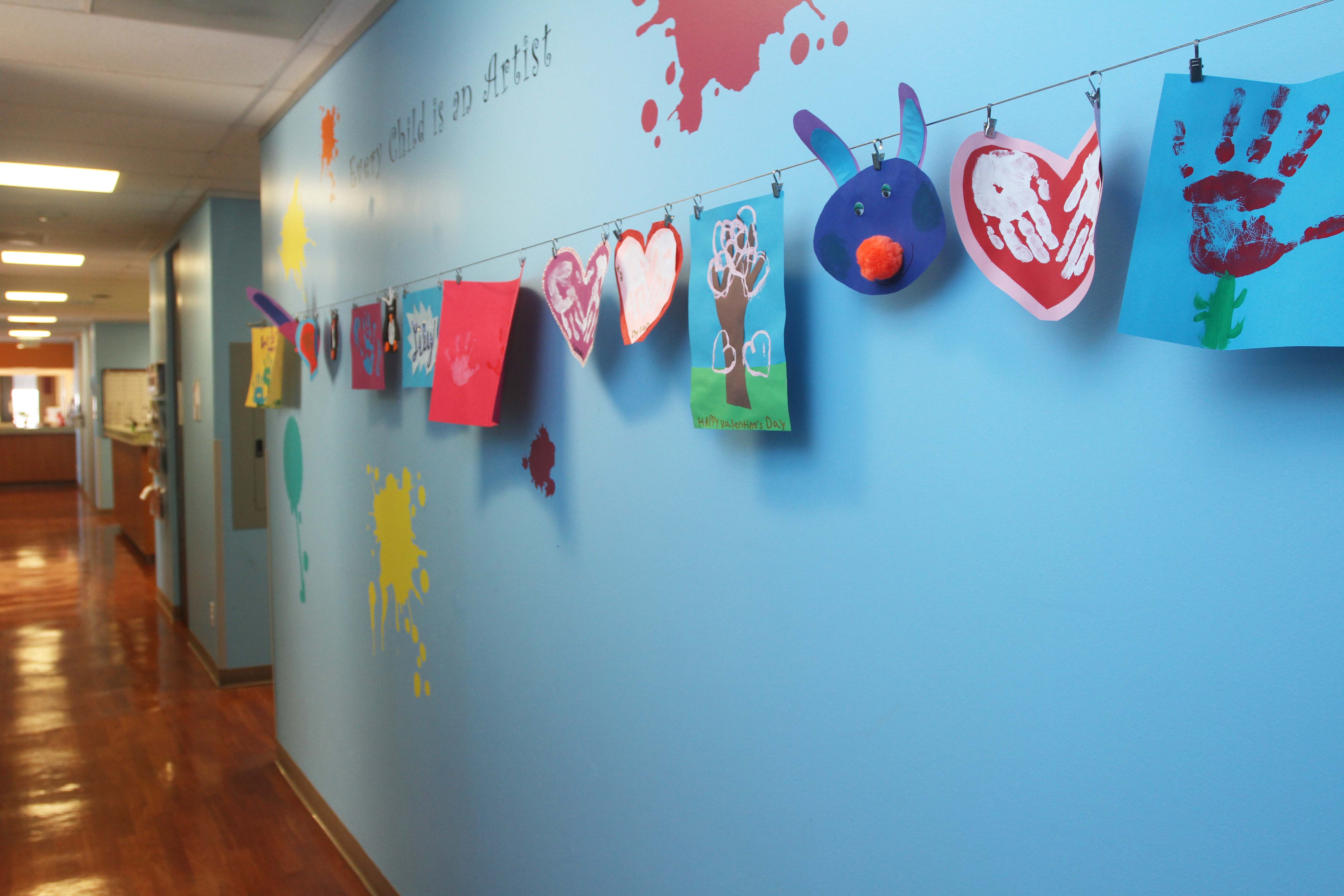 A Path to Hope

In His Own Words