Bob and Connie Cruise recently donated more than 6,000 classical music CDs to the audiovisual room of the UIW library.

Every collection begins with love. Bob Cruise began the collection of his musical library 35 years ago after catching the musical bug from his first wife.

That collection grew rapidly and changed mediums over the years, from records and eight tracks to cassettes and finally to CDs.

Today, he has amassed more than 8,000 classical music CDs, of which more than 6,000 have recently been donated to the audiovisual room of the J.E. & L.E. Mabee Library at UIW.

It was through his beloved second wife, Connie Jones Cruise ’43 BS, that Bob connected with Incarnate Word.

The Cruises are pictured shortly after their wedding day nearly 10 years ago.

Shirley, Bob’s first wife, died in the 1980s. In 2000, he married Connie in the house where they live in Monte Vista, a historic neighborhood near the university. They held their wedding reception at Marian Hall, at the urging of Dick McCracken, researcher in the Development Office.

Even though Bob’s been collecting music for so long and has such an extensive collection, “I don’t have it all” he said, laughing.

The Cruises are pictured shortly after their wedding day nearly 10 years ago.

The collection was creating a growing challenge that ultimately became the reason for the donation.

“I was running out of room!” Bob said.

But more seriously, he explained, “I wanted to have other people enjoy these things.”

Connie has always been a big supporter of the three large museums in San Antonio, and their first thought was to donate the collection to one of them or to the public library. They were afraid, however, that the music would not be widely available for people to use.

Because Connie has always been a big supporter of Incarnate Word, they decided the collection should go to the university. The couple hopes the CDs will provide UIW students with better access to music and that it will draw more students into the music department. Through their collection, they hope to spread their love of music to future generations.

At least half the items in the collection are no longer available, according to an appraiser who assessed the collection, which makes the donation a particularly valuable asset to the library and to UIW students.

Connie feels that Incarnate Word was an asset to her life as well. After earning her undergraduate degree, she spent several months at both Harvard and at MIT, and “UIW prepared her for that,” Bob explained. “She had the collegiate background that Incarnate Word gave her … and Connie has always been grateful for this.”

She has been grateful for much more in her life as well.

Seeing them side by side, it is easy to see that together they make beautiful music.

The Honor of a Lifetime 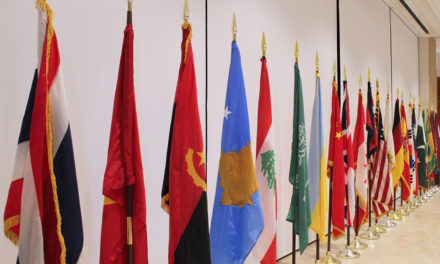 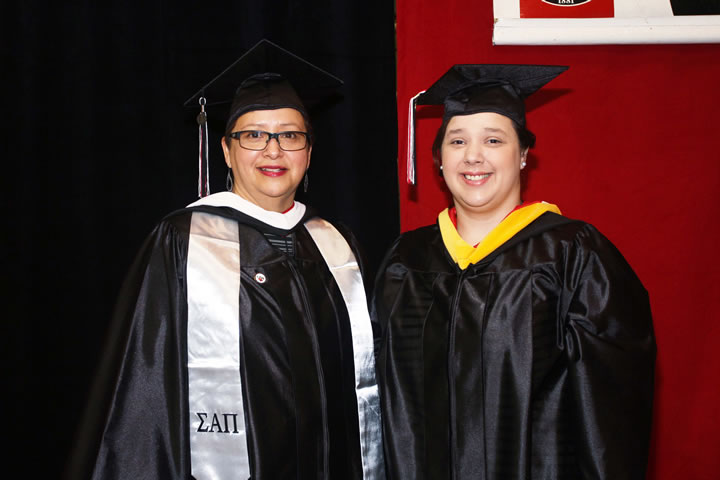 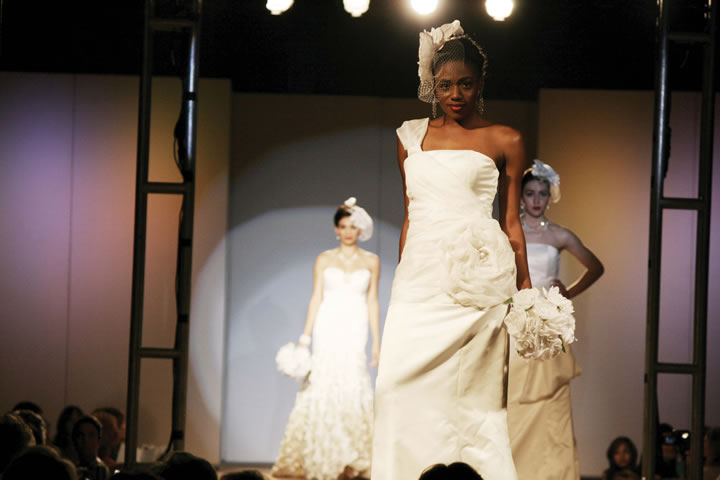