The UIW group receives a warm welcome at Gwangju World Cup Stadium. The manager gave a personal introduction and told them about the stadium.

To say the three-week trip to South Korea went well for a group of UIW students this summer is probably an understatement.
“I will always cherish the memories and friends I made in Korea,” said Vanessa Tomlin, a senior music therapy major and music peer minister for UIW’s Mission and Ministry.

It all started when the mayor of Gwangju, Korea, a sister city to San Antonio, wanted to do something in collaboration with the university, said Dr. Pat Watkins, vice president for International Programs at UIW. She has visited the city twice with UIW president Dr. Louis Agnese.

The city of Gwangju offered to host 10 students and a faculty chaperone for three weeks, paying for their airfare and meals. Students were required to fill out an application and provide letters of recommendation. After an interview process, 10 students were selected out of about 50 applicants.

During their stay, the students would teach English to Korean children at each of five locations around the city. The program was called English Experience Camp by Native Speakers, and two UIW students acted as teachers at each location, one at an elementary school and one at a middle school. While at the camps, students were paired with an experienced Korean co-teacher to make sure everything went smoothly.

“I was really nervous about teaching,” explained Steffanie Mortis, a senior English major. “But meeting my Korean co-teacher eased my mind. He had been teaching middle school full time for years. One of the first things he said to me was, ‘You have nothing to worry about.’”

It didn’t take her long to adjust.

“It just took me a while to build my confidence in front of the class. After the first day, (teaching) quickly became easier and much more enjoyable,” she said. “As the kids became more comfortable with each other and me, they started talking a lot more.
By the end of the two weeks, I couldn’t get them to stop talking.”

The other UIW students also were nervous initially, but quickly gained confidence and started building relationships with the children. 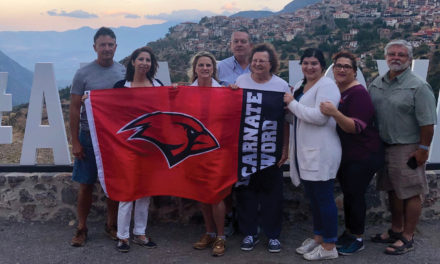 Flying Cardinals Walk in the Footsteps of St. Paul 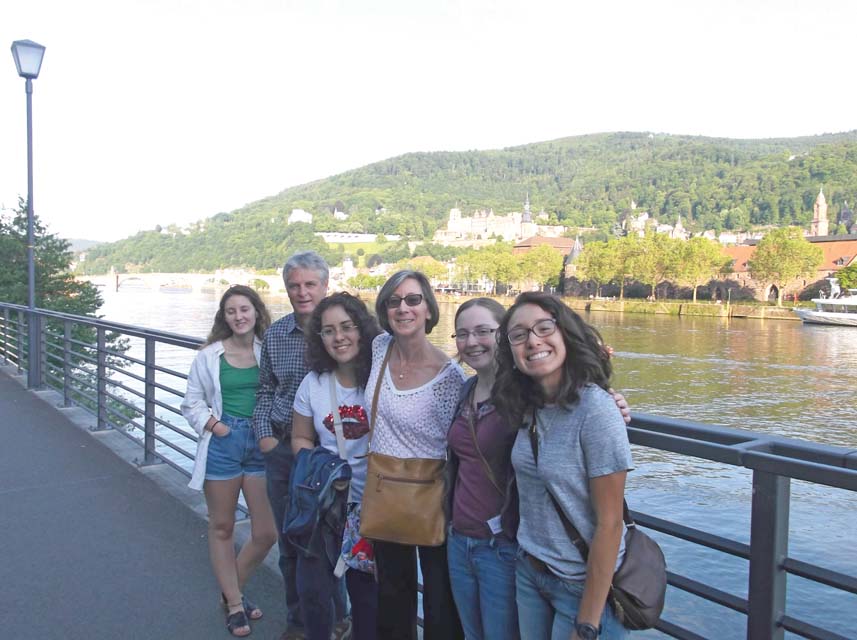